Just by having a look at Kartik Aryan’s Insta feed, it can be undoubtedly said  that the chocolate boy of B-Town is really fond of his luxury cars. From the very first day the actor stepped in Bollywood and made his  acting debut with Pyaar Ka Punchnama in 2011, there’s been no looking back for him. In his acting career of 10 years, Kartik has delivered a lot of  blockbuster movies and is now living the life he always dreamed of. 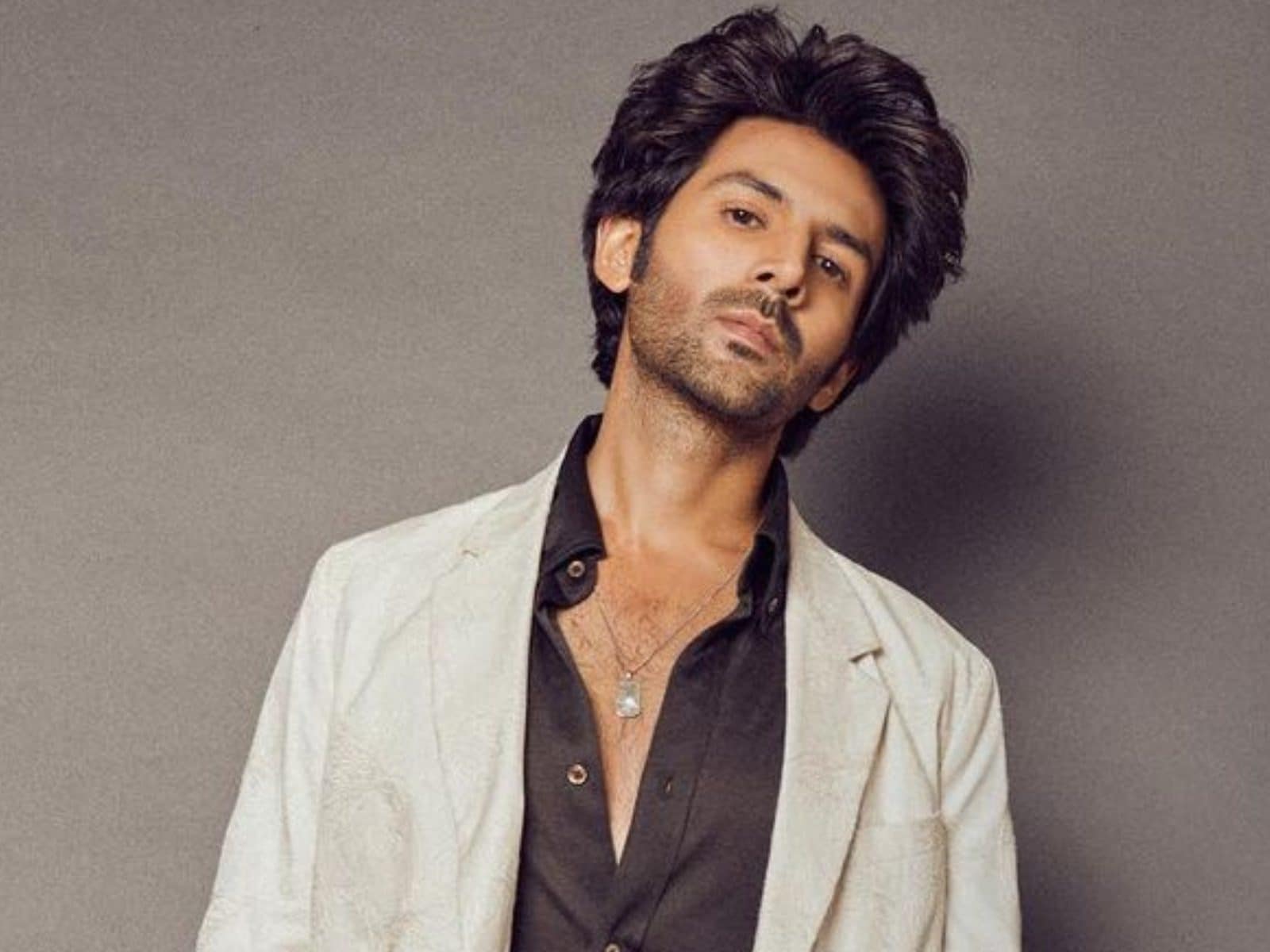 The Bhool Bhulaiyaa 2 star really loves to ride and has a envious collection of luxury cars in his garage. The young actor leaves no chance to makes heads turn around every time he hits the trail in his lavish super wheels. Kartik gifted himself the swanky “Lamborghini Urus Capsule’ and that’s one of the biggest luxurious car purchase of his life.

Let’s have a look at his expensive car collection 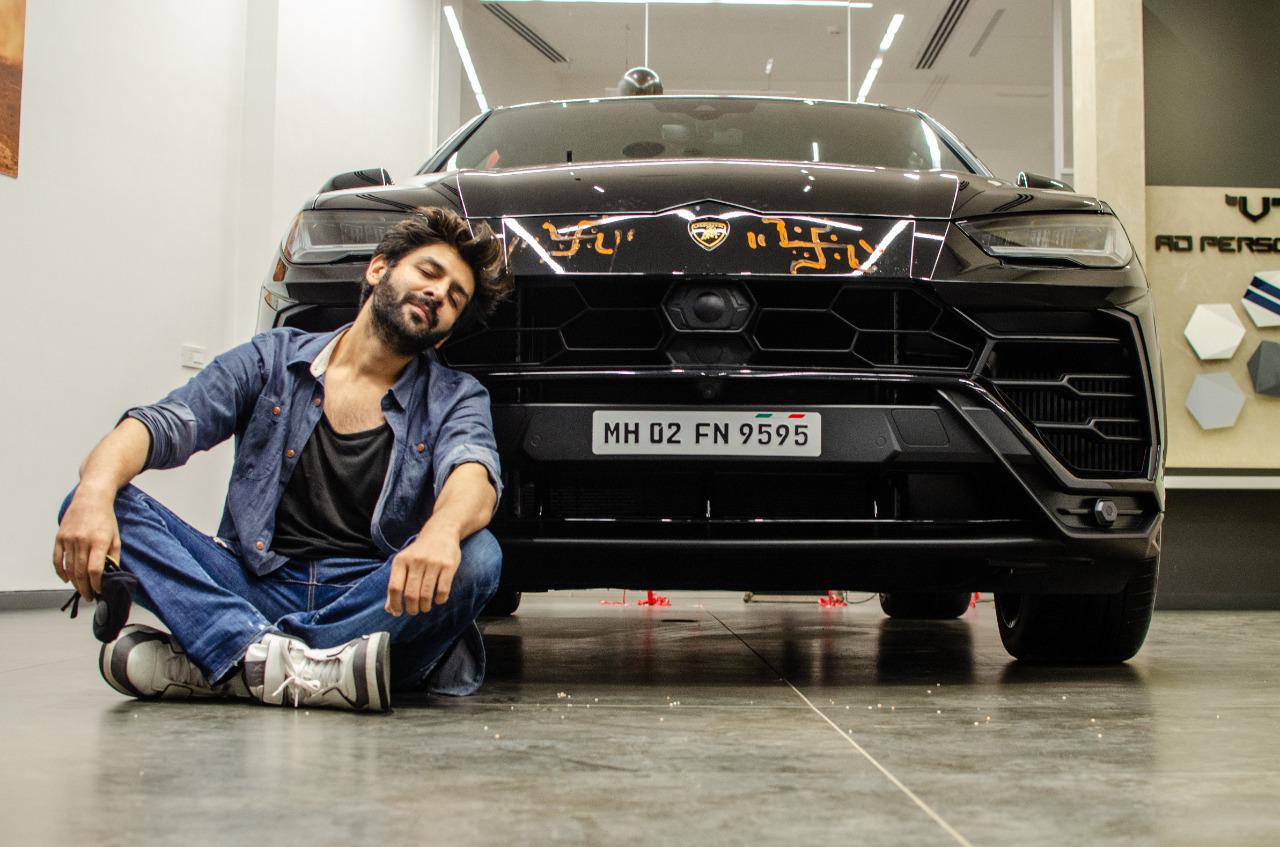 Kartik Aaryan bought the shimmery black Lamborghini Urus Capsule when  he was tested negative for Covid-19 in April last year which makes it a really very special purchase. According to India Today, the car amounts to whopping  4.5 crore  INR  comprising  4.0-litre V8 twin-turbo engine and accelerates from zero to 100 kmph in 3.6 seconds with a top speed of 305 kmph, making it the fastest SUV available in the country. 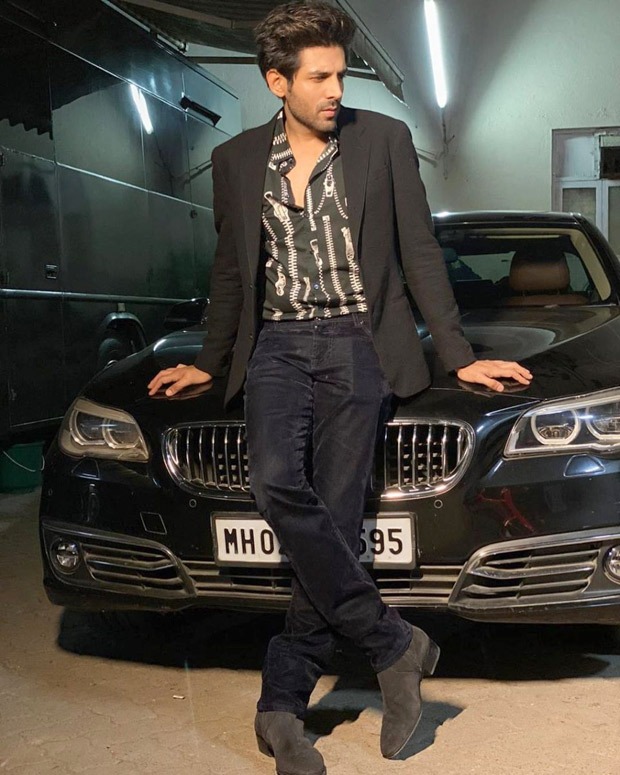 “Since I was in school, I had dreamt of owning a BMW someday and I’m ecstatic with the purchase,” Kartik Aaryan never fails to make his feel mother Mala Tiwari super special. In January 2020 he gifted her super stylish green Mini Cooper S Convertible  on her birthday.  According to Carwale, the starting price for Mini Cooper’s convertible range between Rs 39 lakh to 45.50 lakhs in India. Mini Cooper Offers a certified mileage of 16.35 kmpl, the S variant comes with an engine putting out 189 bhp @ and 280 Nm @ 1250 rpm of max power and max torque respectively. As per reports, Aaryan spent nearly Rs 40 lakh for this expensive gift. 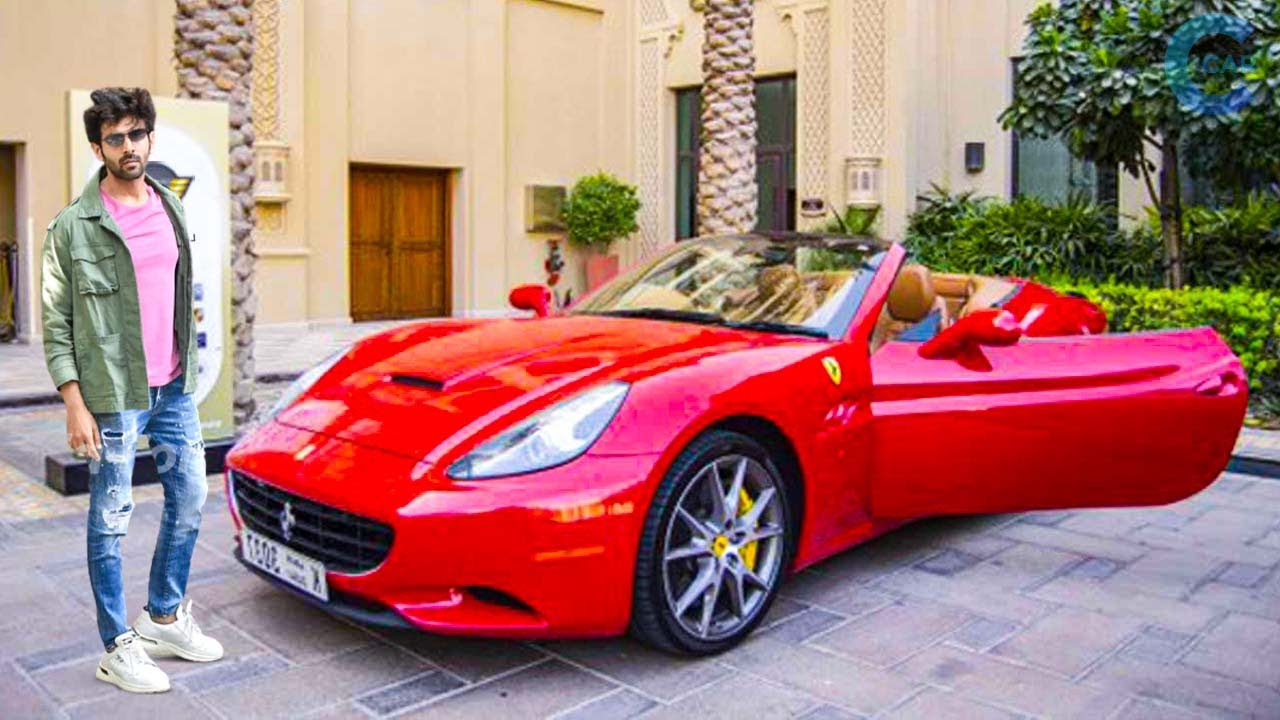 Kartik Aaryan is often seen riding in his Porsche 718 Boxster which starts at Rs 1.22 crore and goes up to Rs 1.64 crore, according to  Carwale. Talking about its features, the 718 comes with a 2.0-litre and 2.5-litre four-cylinder engine. The Porsche 718 Boxster  offering the seven-speed PDK dual clutch automatic gearbox with the optional Sport Chrono package that promotes quicker shifts.

Meanwhile, Kartik Aaryan’s Bhool Bhulaiyaa 2 starring Kiara Advani and Tabu has been released and is getting a good response from the critics, fans as well as the viewers. The movie is about to hit 100 Crore mark in terms of box office collection.