Bollywood Stars Who Gifted Expensive Cars To Their Special Friends

The world of Bollywood, media, cinema and the entertainment industry, in general, does not lack money. The financial status of all celebrities is on the top tier and that is why it is quite easy for them to go ahead and give presents that an ordinary man would not think about. Recently, we witnessed the blooming bromance between fitness connoisseur John Abraham and talented actor Arshad Warsi. John took up the game a notch by gifting his ‘bro’ a BMW F750GS. As relayed by Arshad, we came to know John surprised how brother with the gift as he had asked about his review on the same. If this bond is something that is to go by, I want a new set of friends.

But, this is not the only time a celebrity gifted a loved one an expensive vehicle. Today we will take a look at 9 such instances that have hs reeling.

Kartik Aryan To His Mother

The current upcoming actor Kartik, who is gifted when it comes to performance is at the top of our list. The man took his mother by surprise when he gifted her a Mini Cooper on her 43’rd birthday. As far as the news goes, this was a dream car for Kartik’ mum for quite a long time and thus when she took in the sight of the green Mini with a Complete Built Unit, her laughter could not be controlled. The emerald green sports car is the only one in town and is priced at 43 lakhs. 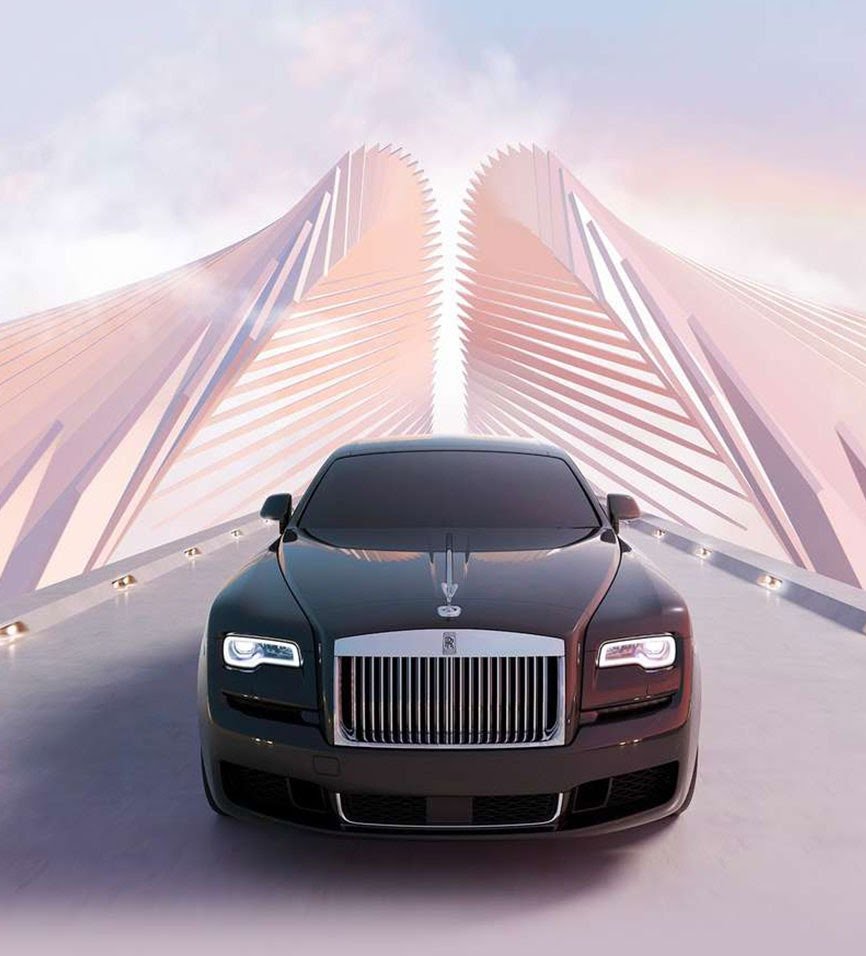 It is often said that nothing can beat the feeling of holding your child for the first time in your arms. That is exactly what Sanjay Dutt felt when his wife Manyata gave birth to twins. To mark the occasion in gold he went ahead and gifted his loving wife a beastly Rolls Royce Ghost, priced at an unbelievable 6.21 crores.

Nothing can indeed bring more happiness in life than sharing your best memories and achievements with the person you love the most. Thus when the comeback single of Jonas Brothers hit the number 1 spot in Billboard Hot 100, Jonas decided to share it with his beautiful wife. The frontman of Jonas Brother surprised Priyanka with a brand new Mercedes Maybach S 650 priced at a whopping 2.73 crores. 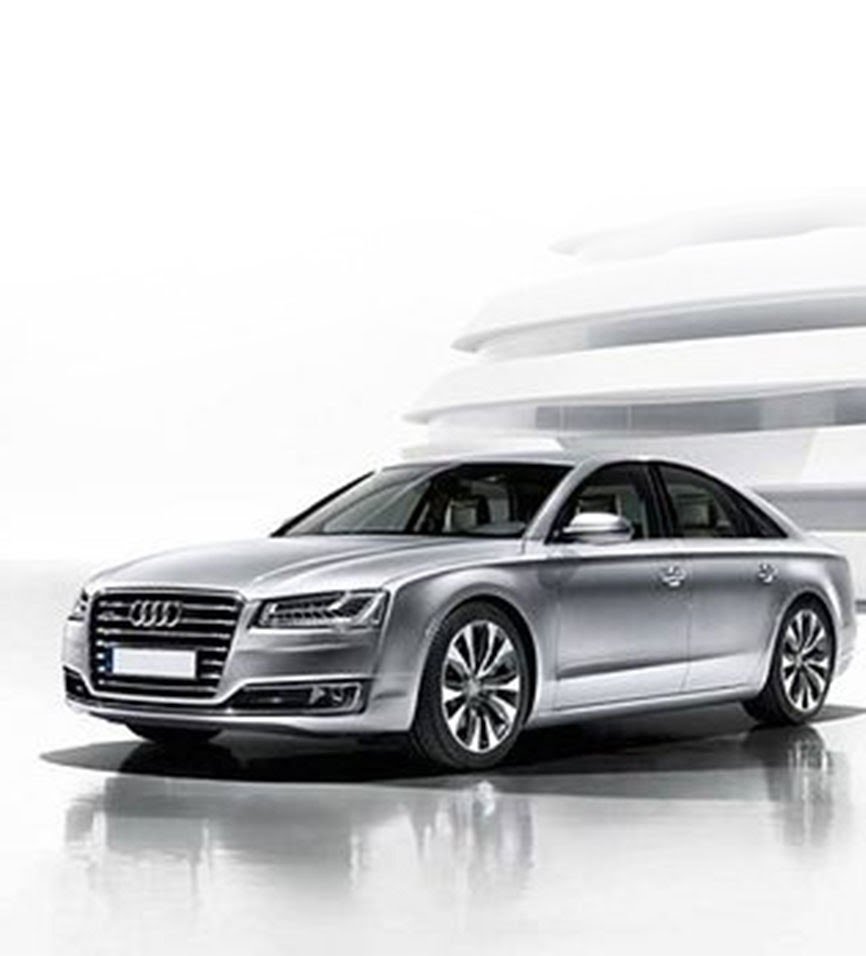 In contrast to people who wait for events and celebration dates to give a gift, Aditya does not need a special occasion to show his love. The doting husband one day surprised hos wife Rani with a dashing Audi A8L W12, just because. The car was then priced at 2 crores. 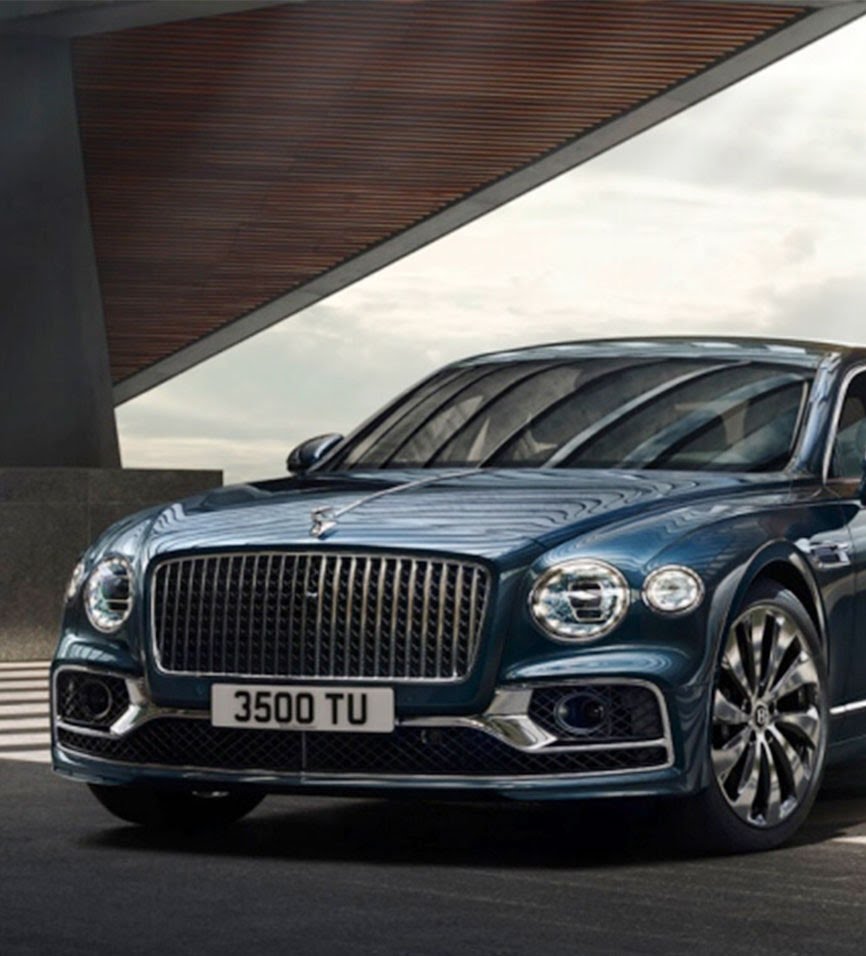 The magic couple of Bollywood who is unabashedly themselves is one of a kind. Thus when on his wife’s birthday Akshay Kumar gifted a dynamic and posh Bentley Continental Spur, Twinkle accepted it graciously. The two have been spotted innumerable times driving in the expensive model of 3.4 crores. 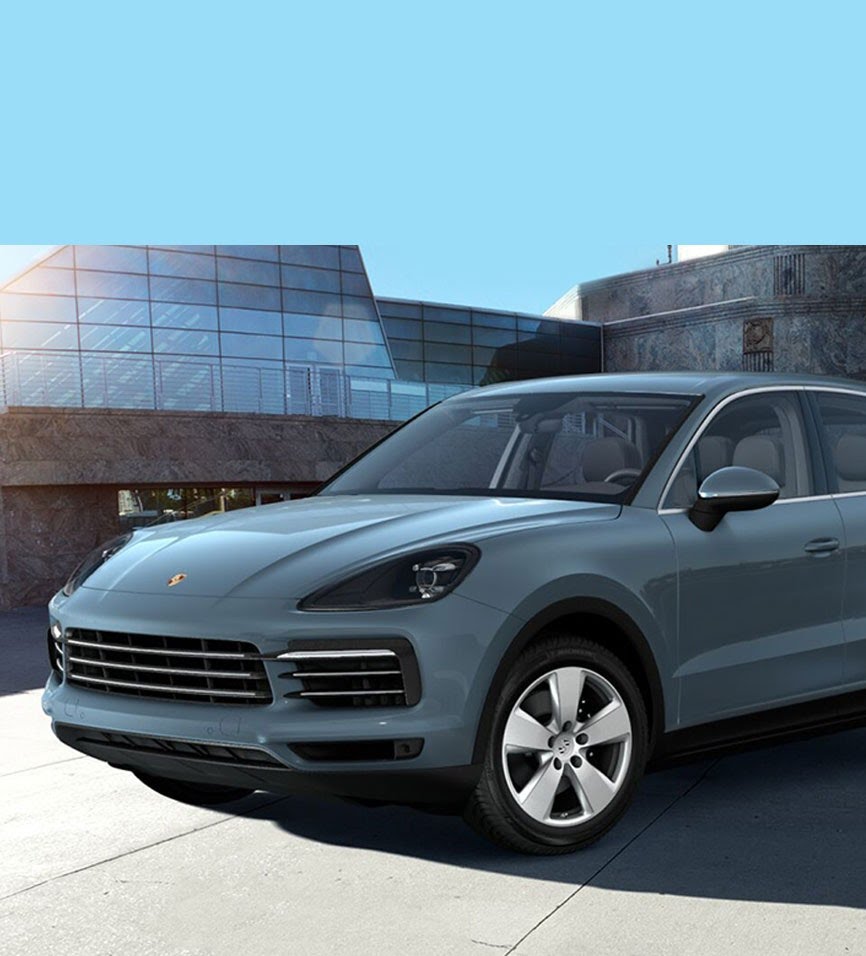 The late veteran actress was flying on a high after her comeback success with English Vinglish. Thus out of love and dedication for always being by her side, she went on to purchase a Porsche Cayenne for her loving husband. The model put her as the 100th Indian Porsche customer and priced the car at 1.19 crores. 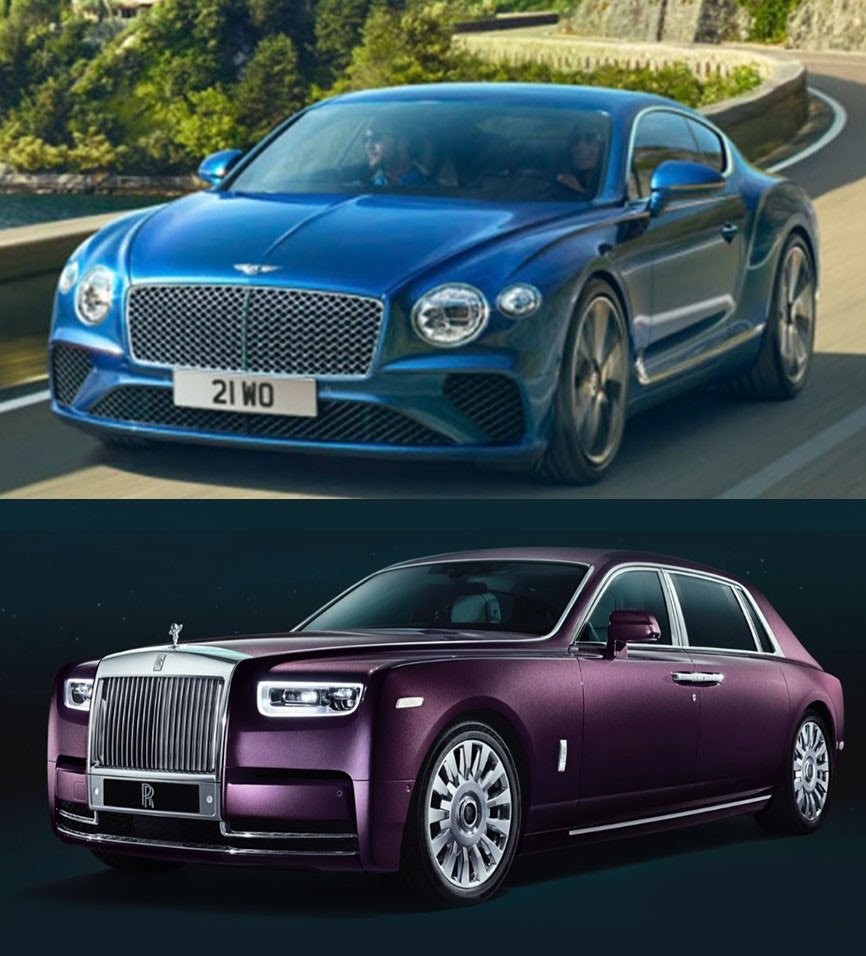 The big man of Bollywood has often been gifted wheels by friends and family. However, the closest was when director/friend of Eklavya- The Royal Guard, presented Amitabh a beautiful Rolls Royce Phantom (9.50 crores) due to a beautiful performance. Following this, a politician friend, Amar Singh, also gifted him a Bentley Continental GT for 3.12 crores. 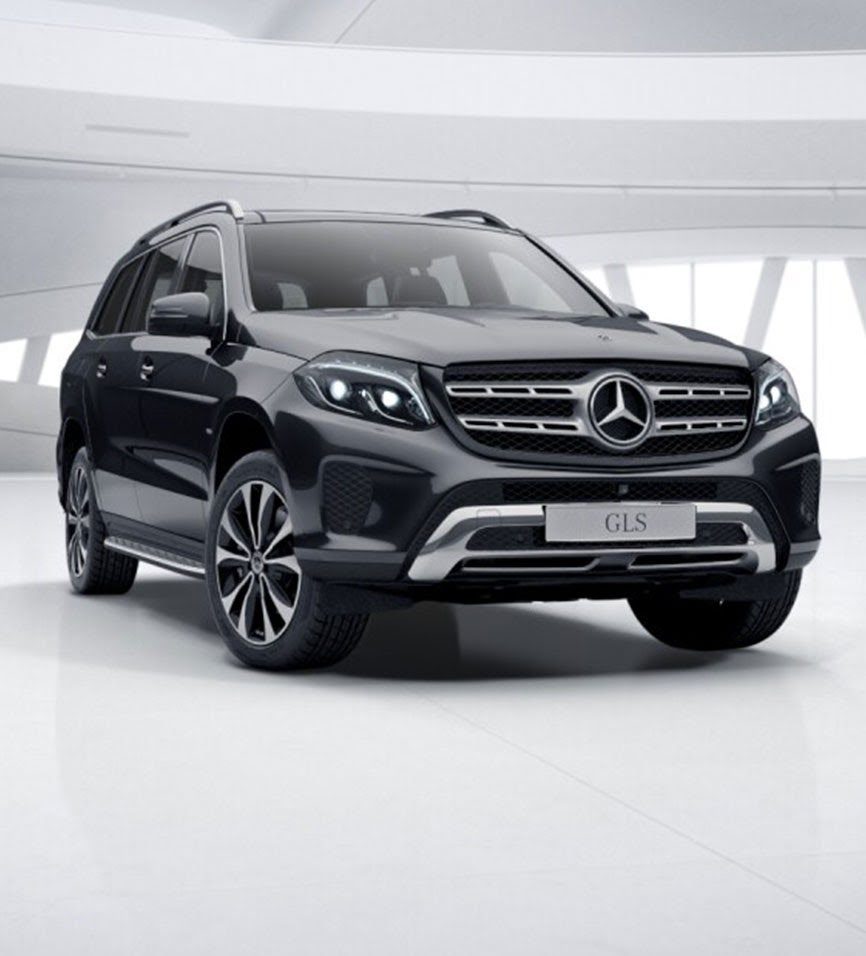 Shah Rukh has always been extremely open about his beautiful and close equation with director Farhan Khan. Thus, to mark the bond on Farhan’s birthday he gifted her a Mercedes GLS-Class SUV priced at 88 lakhs. 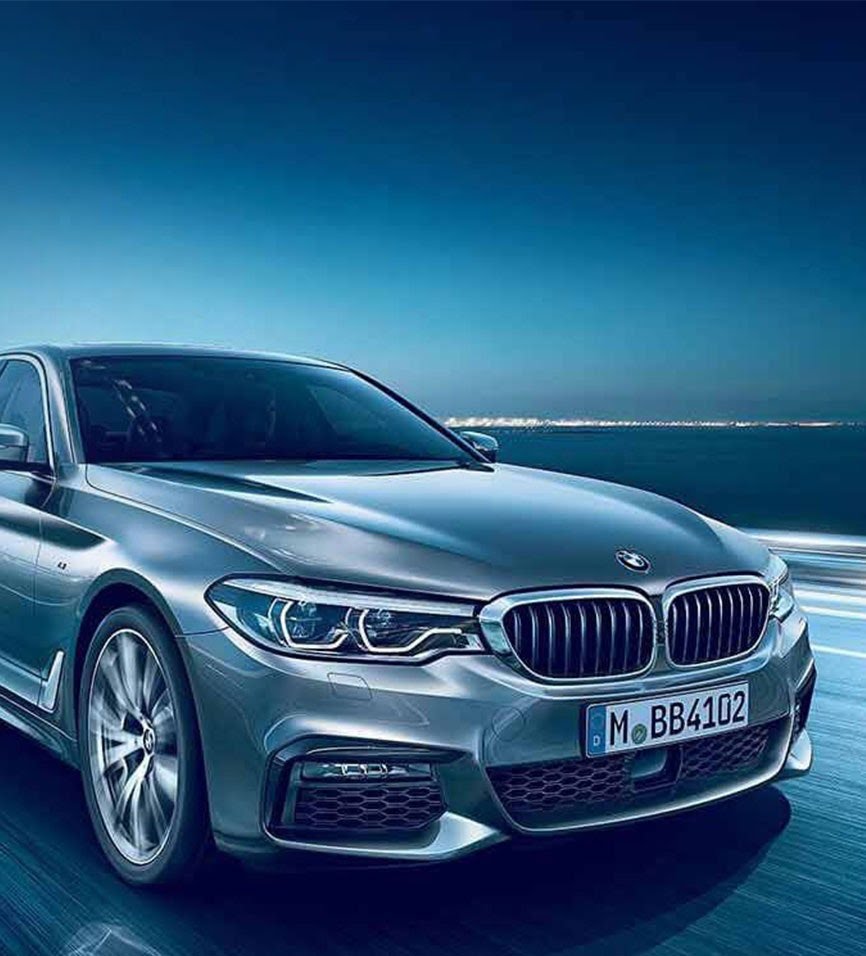 Amir’s wife Kiran Rao struck gold with her first directorial debut, that was Dhobi Ghat. The movie was an instant roar and thus to show his support, Amir gifted his wife a beautiful BMW 5series Sedan, priced at 67 lakhs.

Procrastinating bibliophile in love with words and everything artistic.
Previous Most Hilarious Pictures We Found On The Internet
Next 9 Bollywood Stars Who Gifted Expensive Cars To Their Special Friends 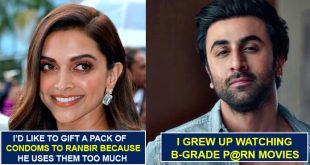