As we all know, 2022 wasn’t in favor of Bollywood at all. Only a few films managed to perform well at the Box Office while the rest of the others brutally failed to impress the audience and Fans. But do you know? Some popular actors have delivered more flops than hit movies throughout their acting careers even before the downfall of the Bollywood and Hindi film industries.

Yes, you read that right. From Priyanka Chopra to Akshay Kumar, in this article, we will get to know about all the actors whose has given only a few hits and are still popular. Priyanka Chopra has definitely made our country proud with her flabbergasting talent and acting skills. She has worked in Hollywood movies and she is lined up for more Hollywood projects as well but you will be surprised to know that the actress has 7 super hits, 12 of her movies were below average and 8 were box office disasters. 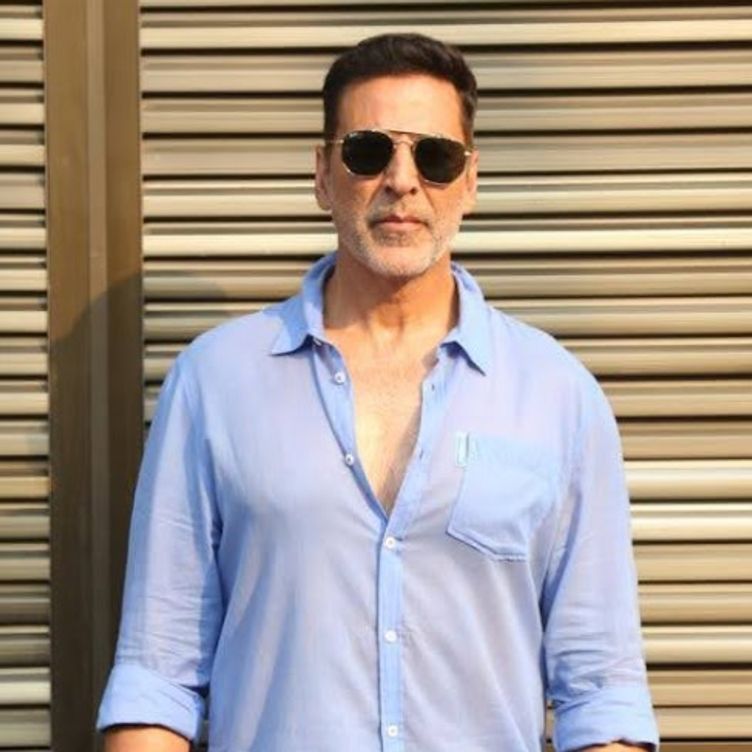 The renowned actor delivered 5 flops in 2022 back to back. He is still one of the highest-paid actors in Bollywood. Akshay Kumar in total has delivered 42 flop movies at the Box-Office till now. 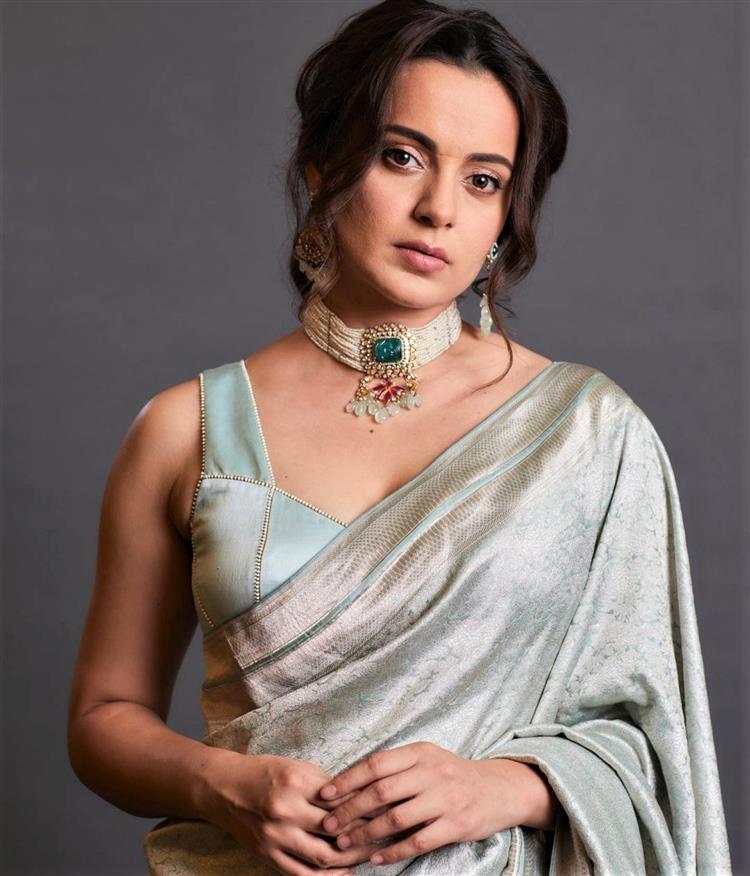 There is no denying the fact that Kangana has established herself as one of the most talented actresses in Bollywood. Her performance in “Queen’ was widely acclaimed by everyone. But surprisingly she has given 8 back-to-back flops including Dhaakas which was released last year. He is considered one of the best actors of this generation. His popularity is massive, especially among girls. But even Ranbir Kapoor has given more than 6 flops in his acting career including ‘Jagga Jasoos’ and Besharam’. 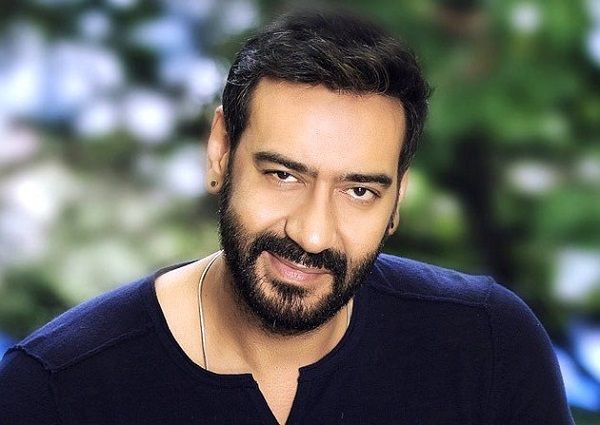 Ajay Devgn has reportedly acted in 88 films out of which 43 were flops. However, his performance in SINGHAM, RAID, AND DRISHYAM was loved by his fans, admirers, and even critics. Kareena Kapoor has given some blockbuster movies undoubtedly but surprisingly she has given more than 21 flops throughout her acting career.