No Filter Statement By Paresh Rawal 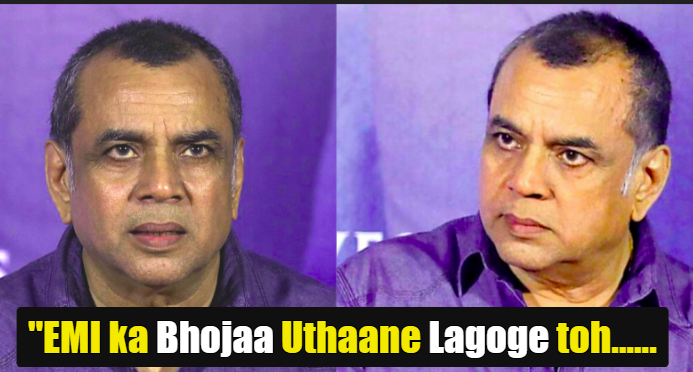 Paresh Rawal is in the headlines these days because of his cult classic movie Hera Pheri 3. The actor reportedly said that the rumors of Kartik replacing Akshay in the third part are true. The flabbergasting actor is again in limelight as in a recent interview, he talked about the need for ‘state patronization’ for several actors in the film industry. 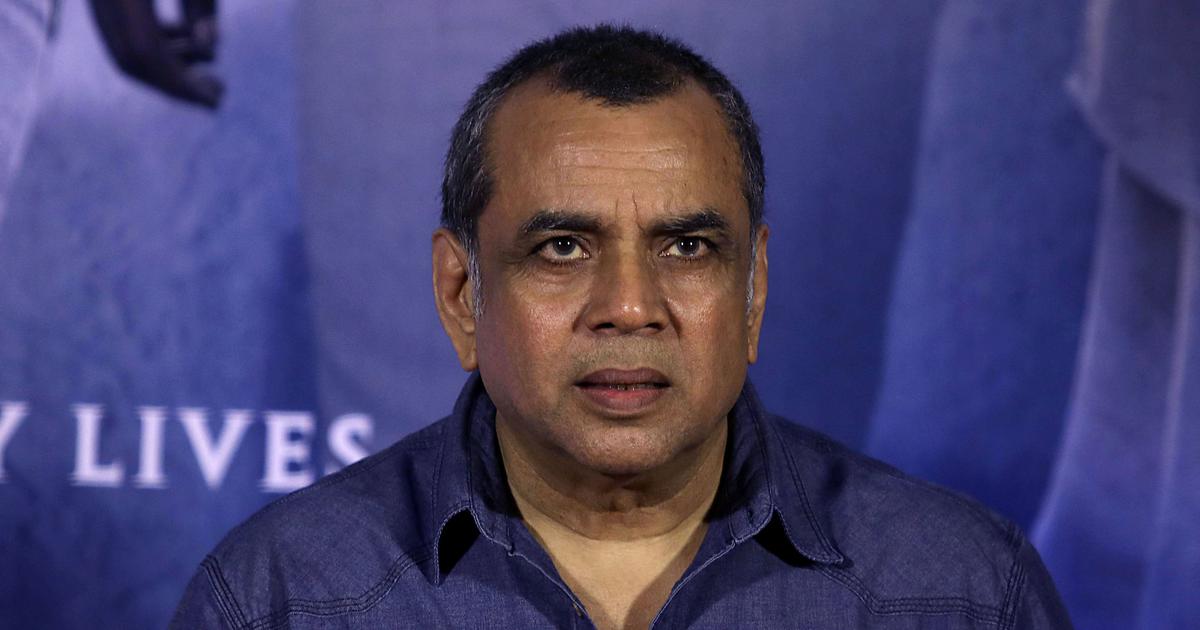 He also opinionized that the actors of this generation must realize that their expensive cars are not their status symbol, but their talent and their work is!

During the Interview, the Hera Pheri star remembered the late actor Irrfan Khan and his legacy. Talking about the star who ruled Bollywood and Hollywood, Paresh Rawal emphasized that the audience will always remember his work. 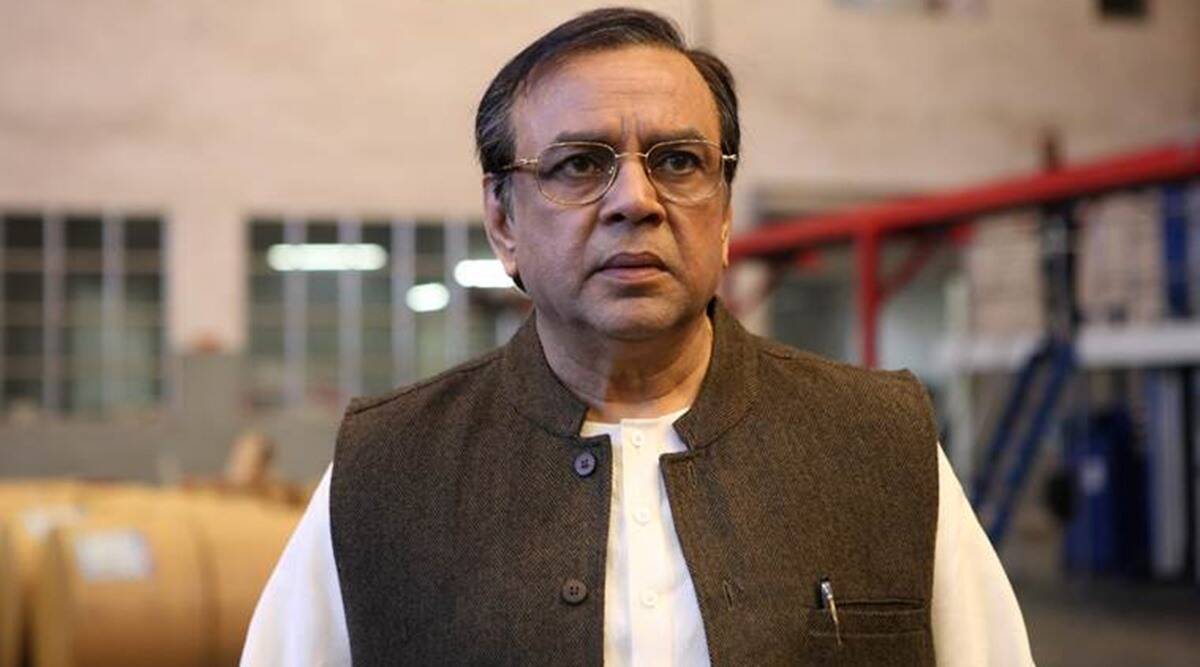 While expressing his views about ‘state patronization’, he said,

“State patronization for a few artists should be there.”

He added that the people associated with this industry should not be worried about their livelihood. He even mentioned that during the times of Kings, they used to do it and it should happen now as well.

“Artists’ focus should only be on their art.”

He concluded that the actors should only buy luxury things only if they can afford them.

On the work front, Paresh Rawal recently announced that he will next feature in the third installment of the Hera Pheri franchise. Kartik Aaryan has been brought on board after Akshay Kumar opted out of the film.