Famous TV actress Tejasswi Prakash  is ruling over millions of hearts these days. She gained massive popularity after winning Season 15 of  Bigg Boss. Her relationship with Karan Kundra was talk of the town during Bigg Boss days. At present she is lead actress in popular TV show ‘Naagin’. Recently, Tejasswi celebrated her 29th Birthday. Today we’ll share some secrets about her which you never heard of. As we all know Tejasswi is currently dating Karan Kundra. Everyone witnessed her crushing over Kundra while they were in Bigg Boss house and eventually they came in relationship. It seems that they both are planning to get married soon. 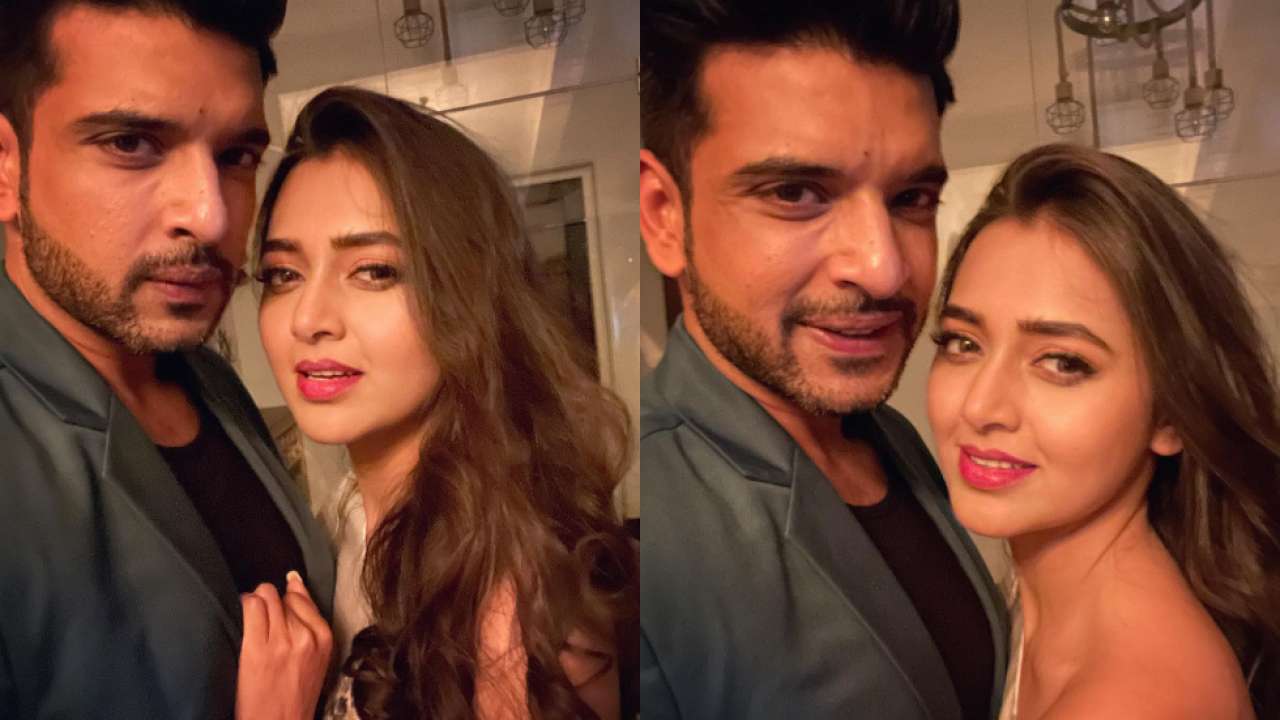 Tejasswi celebrated her 29th Birthday with love of her life  Karan Kundra. Her Birthday photographs are viral on social media and internet. But before dating Karan, Tejassawi’s name was linked to a lot of men. Today we will discuss about her past relationships. 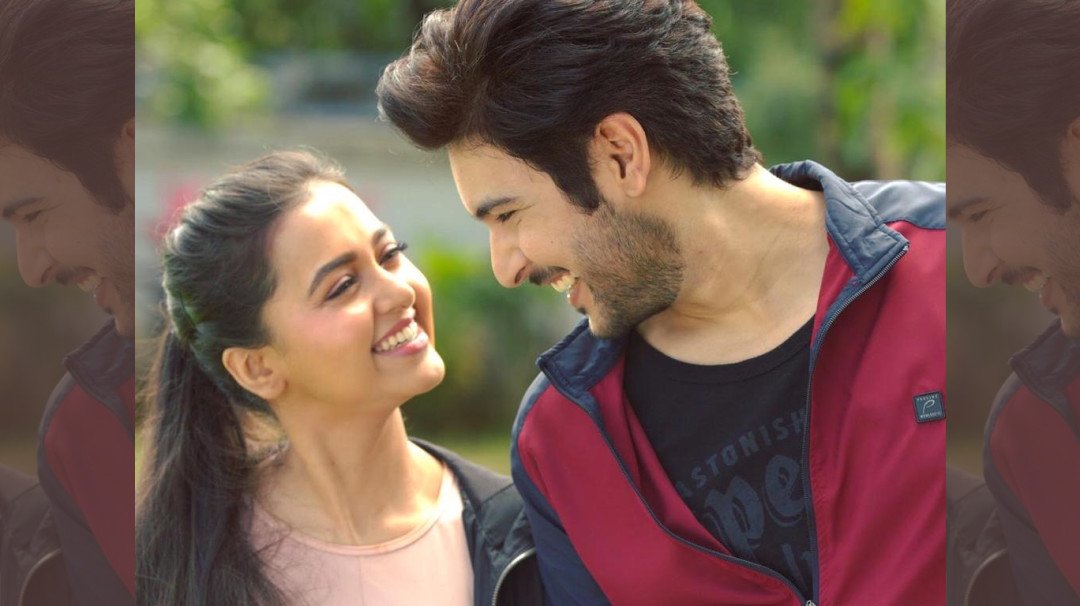 Tejasswi was featured in a music album with TV actor Shivang Narang. It was first time they met each other. Soon after the release of the album, rumors of them dating created a buzz over the internet. However the actors denied all the linkup talks and made it clear that they are nothing but just good friends. During Bigg Boss 15 Tejasswi’s name was linked with Umar Riaz  before Karan Kundra. Fans loved their chemistry too. People started believing that there’s definitely something between the two but later on it was seen that they were just good friends and nothing more. 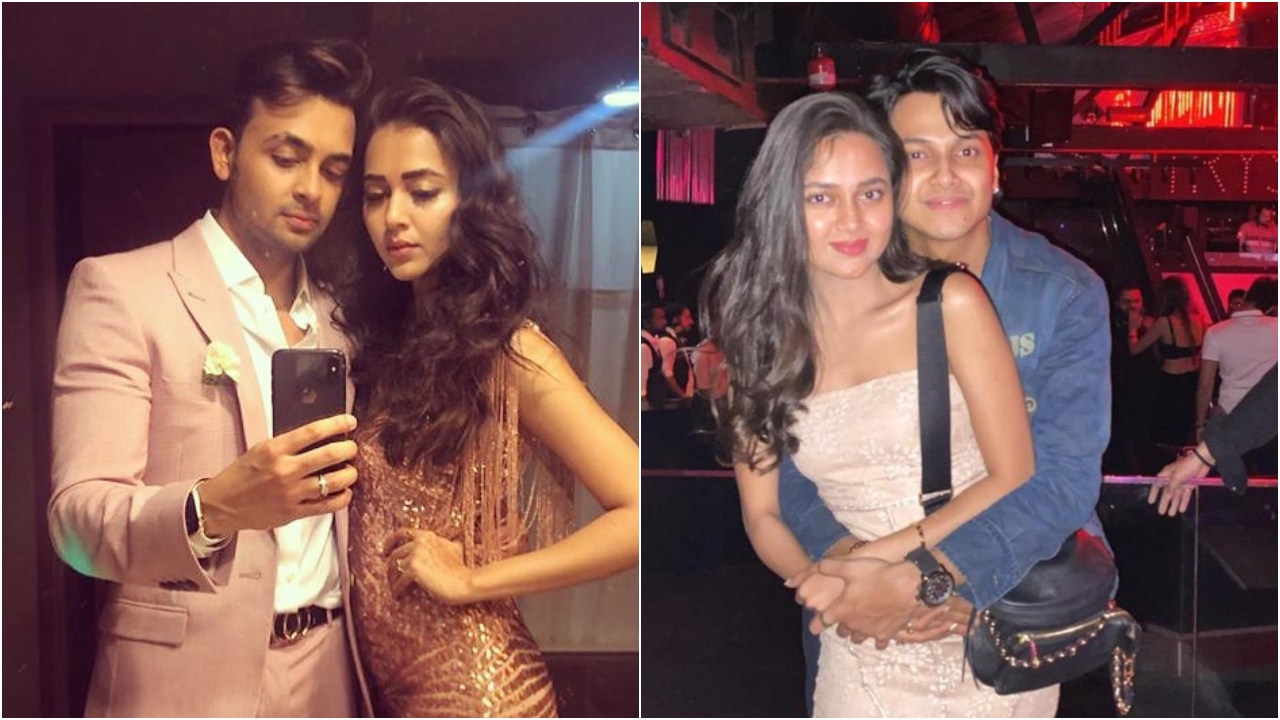 When the actress was in Big boss house, there were gossips that she was dating Krish Khederkar from a very long time. However , Tejasswi’s brother rubbished all the speculations and revealed that Krish is her cousin.

Love birds karan and tejasswi never fails to express their love for each other even in public. They are giving major ‘Couple-Goals’ out there. Hope this love story have a beautiful ending and they end up marrying each other  soon.