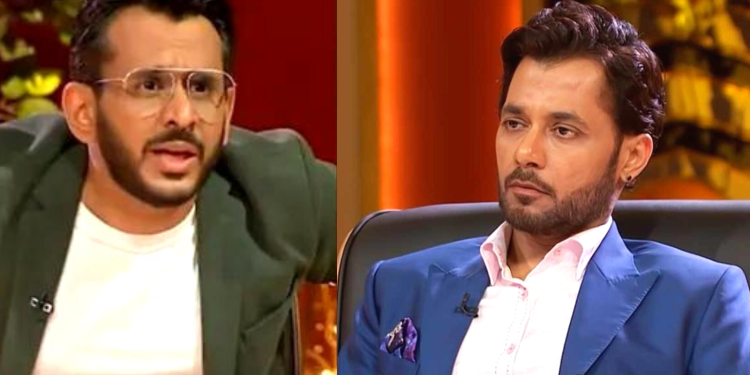 In recent times, Sony TV’s Shark Tank India has become of the most popular television shows and we all have witnessed that. Season two of the series is making headlines every day either for its on-air fights and off-air controversies or some good pitches. Recently, in the latest episode, a war of words took place where Shaadi.Com founder Anupam Mittal and BOAT co-founder Aman Gupta got into a heated argument. 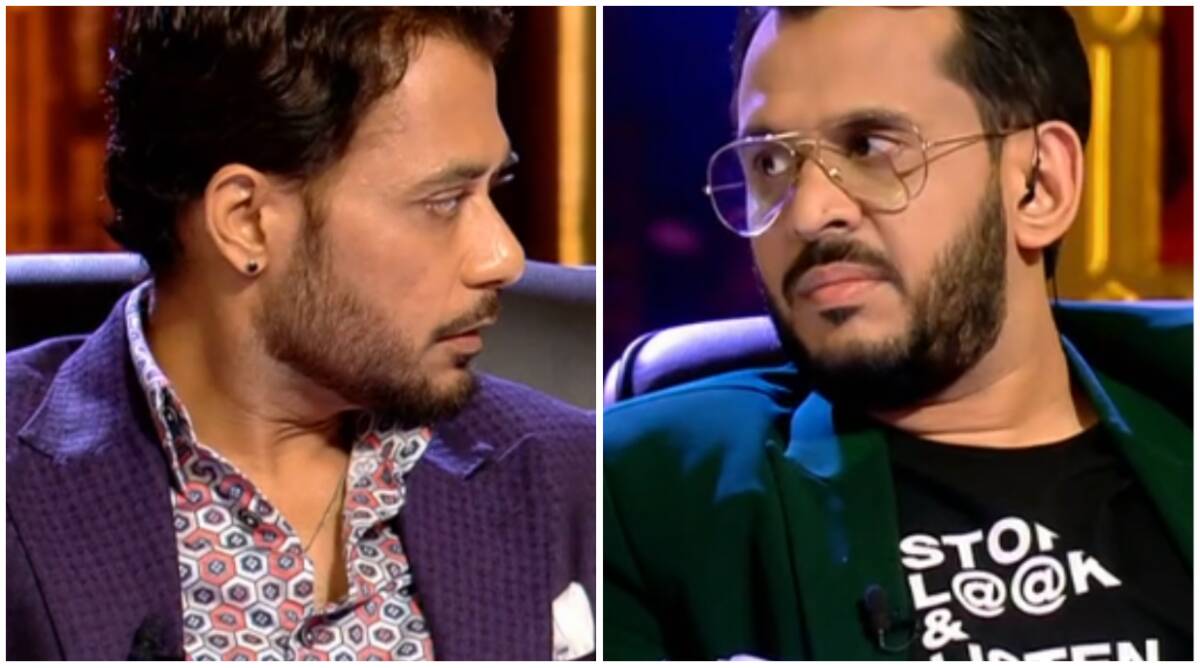 Reportedly, stepbrothers Sayyam Jain and Sunny Jain, founders of a soap brand introduced their skincare products to the Sharks.

After pitching their fusion of Ayurveda and Science, they asked Rs 60 lakhs for 2% equity. Shark Namita Thapar backs out from investing due to conflicting reasons.

”Ye Amazon ka raja raja chodo this is like boasting about yourself”.

Anupam tried to convince the entrepreneurs by saying,

”If you want a technology like Cureskin, I can help you because I’ve understood it very well and our business is related to technology.”

to which Aman replied,

”Many of the businesses must have shut down which they are working on.”

And just like that argument got heated as Anupam said that Aman does not know what he is talking about. Aman replied to it by saying,

Anupam Mittal ended the war of words by replying,

Amid the Sharks’ heated debate, the brothers presented a counteroffer of Rs 1 crore for 5% equity. However, Aman Gupta won the bid of Rs 60 lakh for 4 % equity.