Average Age When People Lose Their Virginity In 23 Countries 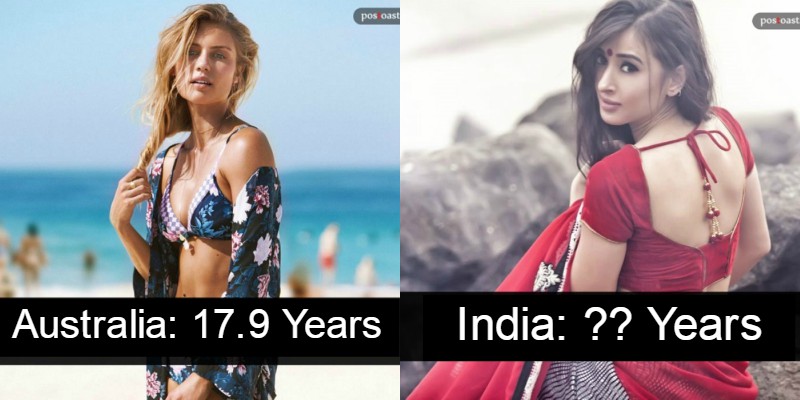 The topic of virginity and premarital sex has always been a topic that people try to avoid at all costs. Every country has a different set of values, ideology and culture, that it is quite understandable when the average age keeps on varying in every different country. It should not be a matter of discussion and concern of anyone apart from the set of individuals who are making the decision. The concept of conjugation and coitus has always been shunned and looked at in a downsized manner, even though it is one of the basic and the most sought after primal instinct.

Today we will look at a list of 23 different countries and their average age of losing virginity. In a recent blog posted by ‘Postoast’ they conducted a study and we would take a brief look into it.

2. Belgium The normal age for the teens of Belgium is at a ballpark of 17.2 years.3. Brazil Brazil has the age count at 17.4 years for an average time when men and women lose their virginity.

4. Canada Canada has set the age at 17 years. 5. Croatia Croatia generally has teens that lose their virginity by the age of 17.3 years.6. Denmark This is a country that has almost the lowest recorded age till now.

9. Greece It does have a favourable age being above 18.10. Iceland It is one of the lowest average as of yet.