Anupam Mittal hits back at troll! 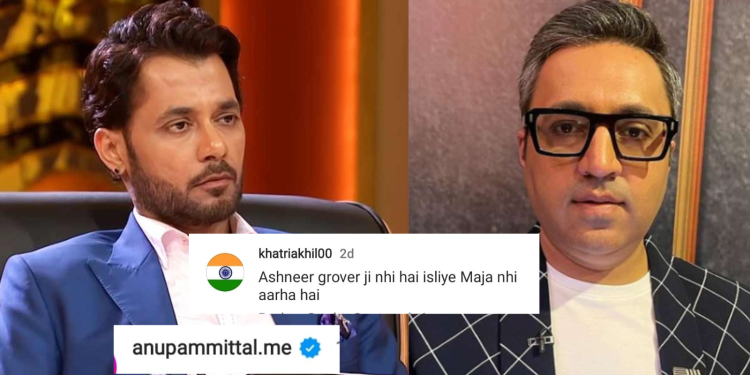 As we all know, BharatPe co-founder Ashneer Grover is not part of Shark Tank India Season 2 and fans are missing him on the popular TV show. After one of the sharks, Anupam Mittal shared a video from one of the episodes of the second season of Shark Tank in which he can be seen giving a job offer to a shoe brand owner, he was subjected to a lot of trolls on the internet. 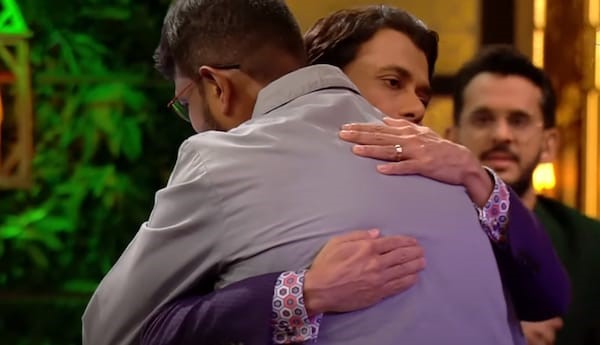 The troll went on to emphasize how the show is not as interesting as it was when Ashneer Grover was featured as a shark in Season 1.

To this, Anupam gave a befitting response to the troll in his own style.

In the video, Anupam Mittal, who is a co-founder of the popular matrimonial site called Shaadi.com, can be seen interacting with a pitcher in Shark Tank 2 January 6 episode.

Ganesh Balkrishnan, who pitches his shoe brand made of breathable fibers got emotional in front of the sharks on the show and told them that he is on the verge of shutting down his business.

Balakrishnan also revealed that 33 percent of his angel investors are backing out from his company. He further shared that his wife runs the house with her income and they have a 10-year-old daughter after shark Anupam Mittal asked him about the former’s personal life. 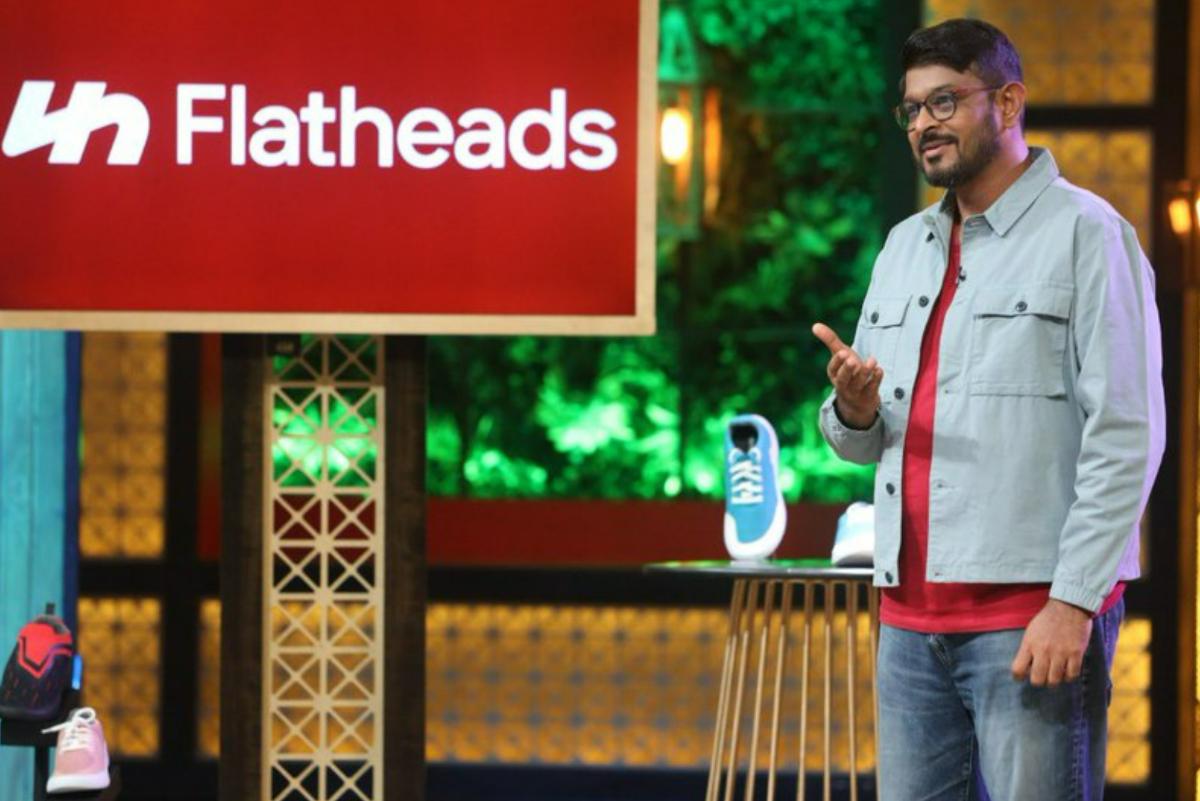 When Balakrishnan shared that he is thinking of getting a job, shark Anupam offered him a job at his company and also expressed interest in investing in Balakrishnan’s business after he learns the basics of business.

“This platform is not meant for this. But if you want to land on your feet, I have a job offer for you. When you are ready I will be happy to invest in a D2C brand,”

Anupam can be heard saying in the video.