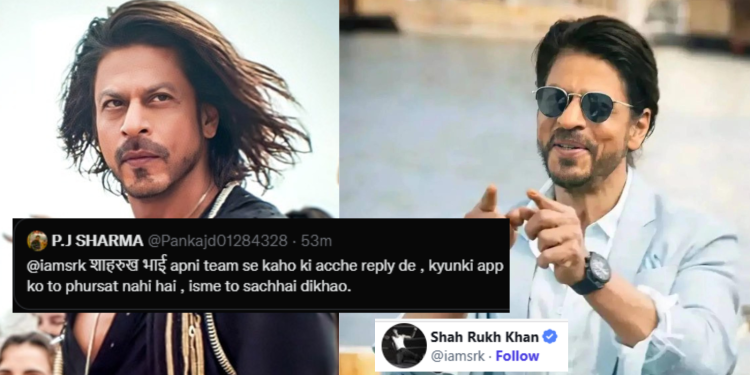 Once again Shah Rukh Khan aka SRK was seen being an active user of Twitter as he held the #AskSRK session a day before the release of his most anticipated movie of all time “Pathaan”.

Like every other time, he was asked numerous questions and replied to almost all of them. However, a few of them grabbed everyone’s attention. 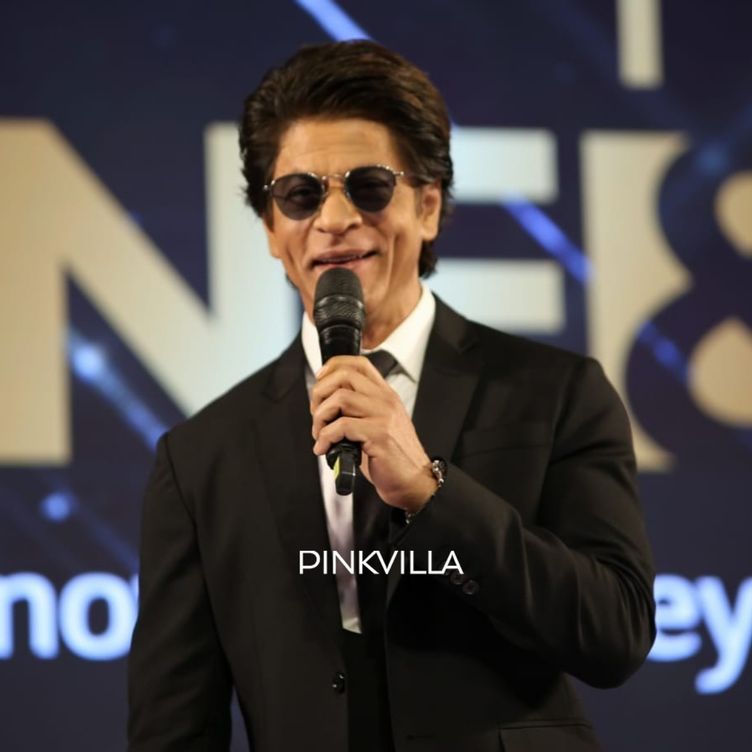 Apart from being a brilliant actor king Khan is known for his sense of humor and his remarkable tweets and replies to his admirers. His replies often become the talk of the town and Something like that was witnessed again when a fan questioned him and claimed that it wasn’t him who was replying but someone from his team.

King Khan didn’t waste a minute and instantly responded with a remarkable and befitting reply that grabbed everyone’s attention just in a few minutes.

Fans lauded the actor for his reply and asked him numerous questions to which King Khan tried to respond as much.

Meanwhile, on the work front,  Pathaan is all set to hit big screens tomorrow and Shah Rukh is lined up for a few more films such as Jawan Dhunki, which will be released this year.