One of the most popular cricketers in the world and a living legend, Virat Kohli turned 34 on November 5, 2022. The former captain of the Indian Cricket Team is celebrating his birthday away from home this year as he is in Australia for the ongoing T20 World Cup.

King Kohli received uncountable wishes from fans, friends, and family on his special day from all over the world, but Anushka Sharma’s birthday wish for her husband Virat grabbed a lot of attention. Anushka Sharma posted a series of unseen, goofy, and adorable pictures of Virat Kohli with a loving caption. Fans are going crazy over the pictures shared by Anushka.

“It is your birthday my love, so obviously, I chose your best angles and photos for this post. Love you in every state and form and way @virat.kohli,” 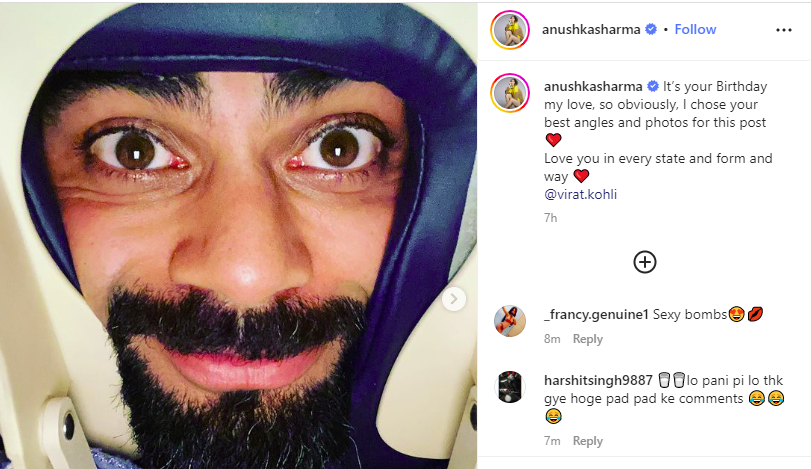 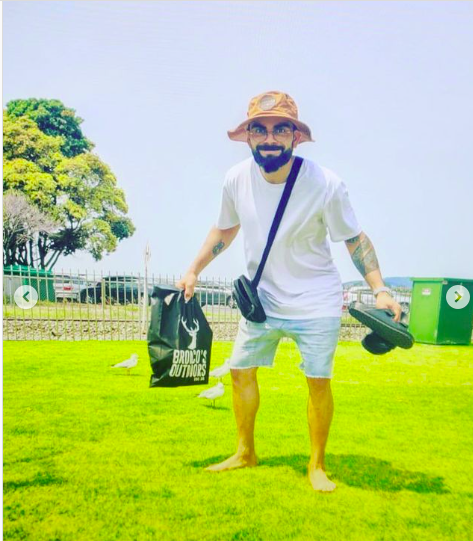 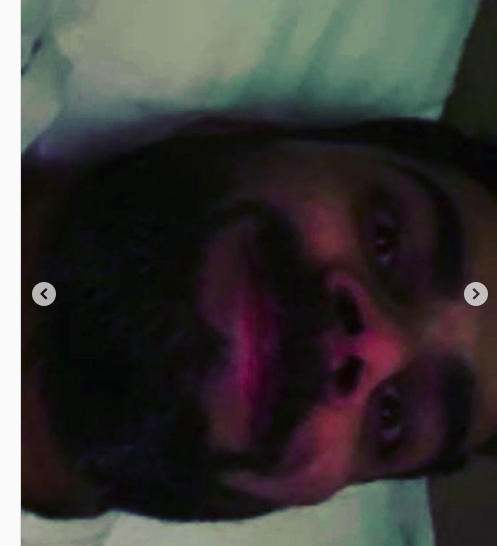 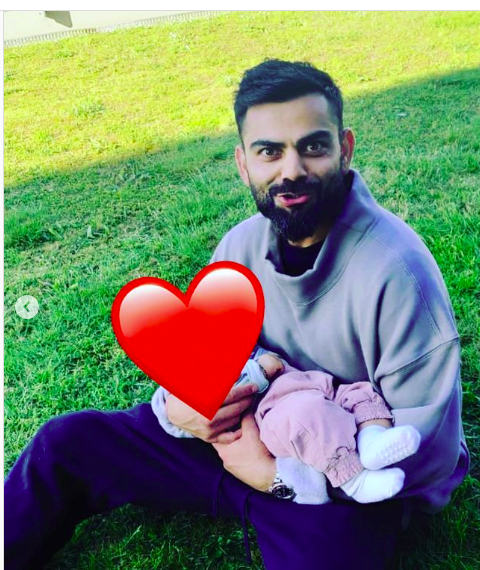 Virat, in response to the special Birthday, wish replied with laughing and heart emojis. 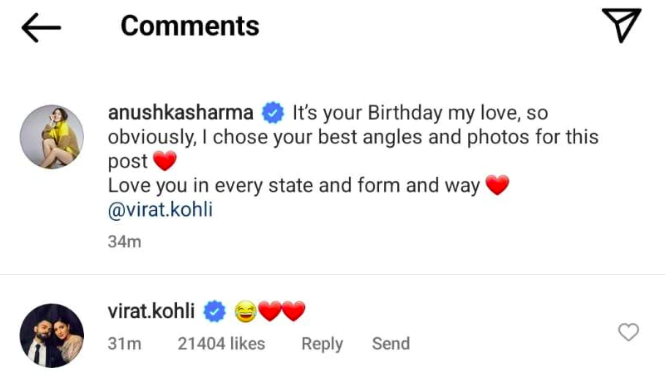 A lot of renowned personalities reacted to the post including Virat Kohli’s close friend who is a former South African Cricketer and RCB teammate. Yes, AB De Villers commented on the post saying

“That Face” with laughing emojis.

A lot of videos and photos of Virat celebrating his birthday in Australia with Men in blue and other cricketers are going viral on the internet and fans are delighted to witness those pics and videos. Virat Kohli is currently the top run-scorer at the 2022 T20 World Cup. He has scored 220 runs in four matches that have been played so far. His astonishing 81* off 53 at the Melbourne Cricket Ground (MCG) led India to a four-wicket win over arch-rivals Pakistan in their opening match that was held on October 23. Moreover, Kohli went on to hit two more unbeaten fifties to strengthen India’s semi-final spot.

After going through a difficult phase and taking a long break, King is now back with a bang, and seeing Virat Kohli in form is like a treat for his die-hard fans and cricket lovers.