The dream of lifting the T20 world cup trophy shattered again when India couldn’t perform well against England in the semi-finals. Moreover, the loss wasn’t just a normal loss it was a humiliating loss with 10 wickets. There were 2-3 players who gave their best but still, India couldn’t make it to the finals.

Hardik Pandya, Virat Kohli’s astonishing performance, and Rishabh Pant’s sacrifice for Hardik won the hearts of millions across the globe. English openers Jos Buttler and Alex Hales shattered the dream of every Indian. The Indian bowler’s performance wasn’t appreciable at all.

Buttler (80*) and Hales (86*) were the result of the poor bowling of men in blue. English openers were unstoppable with merciless fours and sixes. 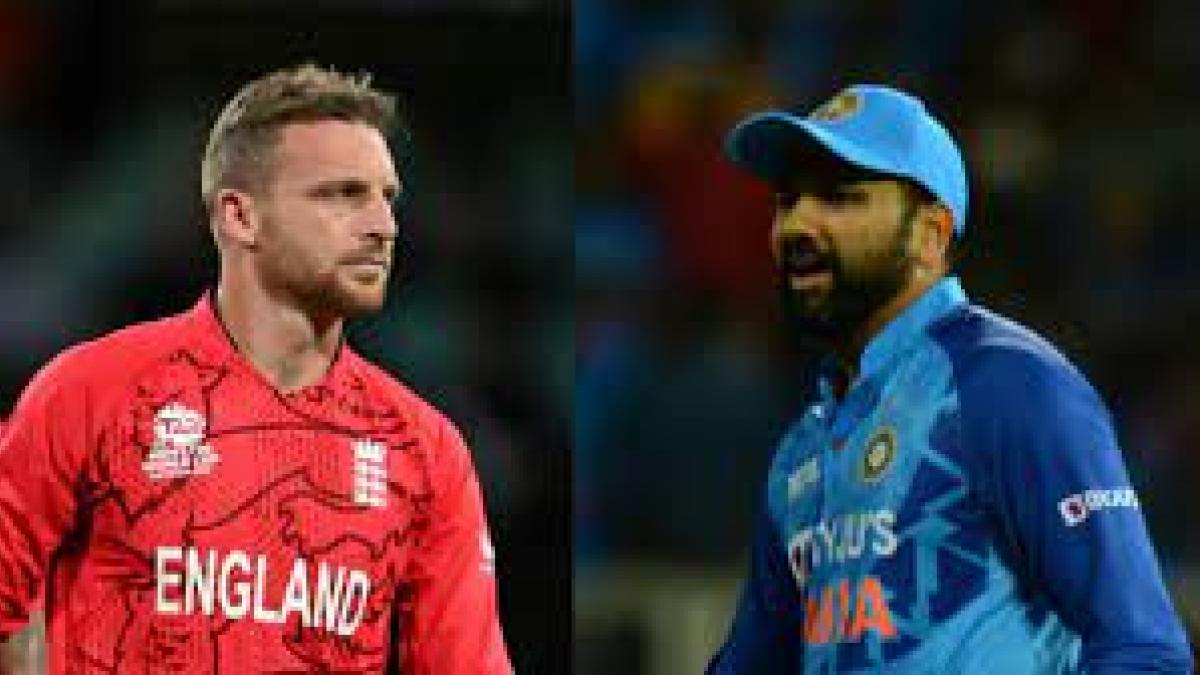 After Indian Team’s Brutal Loss against England, social media platforms are flooded with emotions from cricket fans. Some fans are furious and sad while others recognize that it was only a game and that England outplayed India.

Apart from normal cricket fans, many veteran politicians, industrialists, Bollywood celebrities, and other public personalities also expressed their sadness and disappointment on social media and Anand Mahindra is one of them. It’s not the losing that hurts, but the manner of losing… The shifting winds of sport can be cruel… Well, we’ll look at it as just another opportunity to Rise…

It’s not the losing that hurts, but the manner of losing…
The shifting winds of sport can be cruel…
Well, we’ll look at it as just another opportunity to Rise… https://t.co/TwQGtBX0Sq

Thousands of people have liked the tweet so far, which ended with a positive message. After the tweet, there were both positive and negative comments about the Indian men’s cricket squad.

Have a look at some of the reactions:

It’s like clearing prelims. Then mains. Just when expectation was running high, a resounding rout in personality test. No idea about what was being asked. Not a single question answered.
Now back to prelims. 🤦‍♂️🤦‍♂️.
Next attempt. https://t.co/9tWkMAXLdO

Our cricket team appears to be doing well because

1. Very few nations play this game as religiously as we do

2. It the richest body thanks to the sponsors / fans

If 100 odd nations start playing cricket, we would be just about as good as our football team. https://t.co/FPruP0Gr1k

Lost is acceptable but not this lost, someone should be responsible and everyone know who is responsible… https://t.co/DBdDfpd90T

Sir now cricketers are not like old one !!
They only for Ads and promoting the diffrent diffrent gamblings apps to our young generation,
England did same with them !!
Eng – aap dream 11 pe team bana lo hamlog final khel lete hai !!#effortless#Shameless
Worst captaincy @ImRo45 https://t.co/7lZrp4vZ9E

India last claimed an ICC championship in 2013, defeating England in the Champions Trophy final. MS Dhoni was the captain of the Indian cricket team at that time.

England will now face Pakistan in the World Cup final at the Melbourne Cricket Ground on November 13. According to sources, Melbourne’s weather forecast presently calls for rain on both the finale day and the reserve day, or November 14, which is another recent development.

More than 90.000 spectators are expected to see the game.