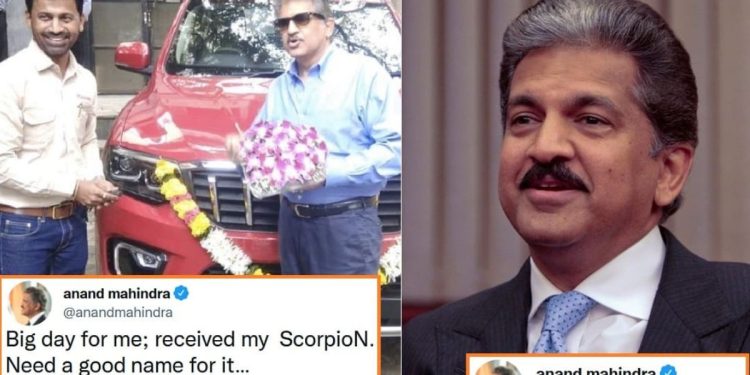 When anything new comes home, every family member gets excited and delighted isn’t it? However, that excitement levels up even more if that new thing is a Car. Buying a brand-new car is like a dream come true for many people because it is not as easy as it sounds to buy a super wheel as it costs a whopping amount and numerous formalities. Purchasing an automobile is not a simple task.

Moreover, it is quite challenging to find the suitable one because there are so many brands and models available in the market and industry and it gets more difficult as new features are added to respective models. Now imagine you are a leading car manufacturer in the country who want to buy a new car and decides to give a chance to a new model of your brand. Sounds like a dream, isn’t it? Witnessing Sir Anand Mahindra, chairman of Mahindra and Mahindra, getting a new car with the same enthusiasm and excitement that any normal countryman may have, would be a special and memorable moment for fans. 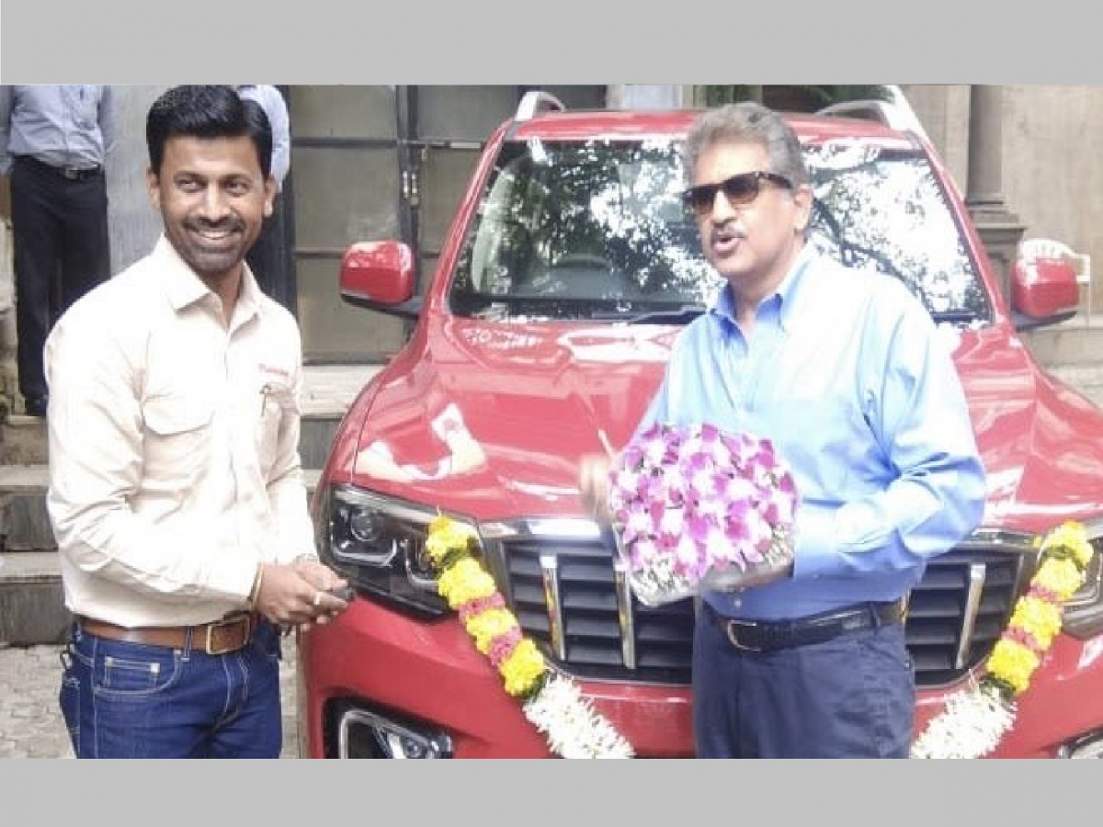 Recently, Anand Mahindra, the owner of the leading car manufacturing brand in India, bought a new car of his brand, the Scorpio-N, and expressed his excitement on Twitter. Moreover, he also asked his followers to suggest the name of his new car.

And finally, his car’s name has been finalized. Yes, here’s what Anand Mahindra named his Scorpio-N

The renowned businessman shared a photo of his company’s newest SUV, the Scorpio-N, on Friday after receiving the keys. He also asked his followers to recommend a name for his new car.

“Big day for me; received my ScorpioN…. Need a good name for it…Recommendations welcome!”

Big day for me; received my ScorpioN…. Need a good name for it…Recommendations welcome! pic.twitter.com/YI730Eo9uh

A lot of people suggested unique names and after getting lots of suggestions, he finalized two names.

Further, he tweeted a Twitter poll in which he mentioned those two names and asked their fans to choose between them. Along with the poll, he wrote,

“Thank you all for the flood of suggestions for the nickname of my new Scorpio-N. I’ve shortlisted two. Here’s the final shoot-out between them. Need your verdict.”

Thank you all for the flood of suggestions for the nickname of my new Scorpio-N. I’ve shortlisted two. Here’s the final shoot-out between them. Need your verdict.

As soon as he tweeted, almost 77,862 people participated in this poll. And finally, when the poll ended, Anand Mahindra gave the winner’s name to his car. On Sunday, Anand Mahindra finally revealed his car’s new name in another tweet. Quoting his tweet in which he added a poll, he said,

“It was a no-contest…BHEEM it is. My Lal BHEEM… Thank you for the suggestion..”

His tweet went viral in an instant, with many people congratulating him while others started making memes. Well, undoubtedly it can be said that Sir Anand Mahindra knows how to become the talk of the town on social media.

His remarkable tweets, replies, and activeness with people on social media is the reason why he is very popular on Twitter and has almost 10 million followers.