A Tamil Nadu woman made a huge buzz over the internet for serving idlis at very minimal price to daily wage workers. After almost two years after the woman went viral, Anand Mahindra fulfilled his promise that he made. He supported the venture and invested in it too. The mega business tycoon openly gave the media this delightful news that the woman will soon own her own house. It will also serve as her new food joint. 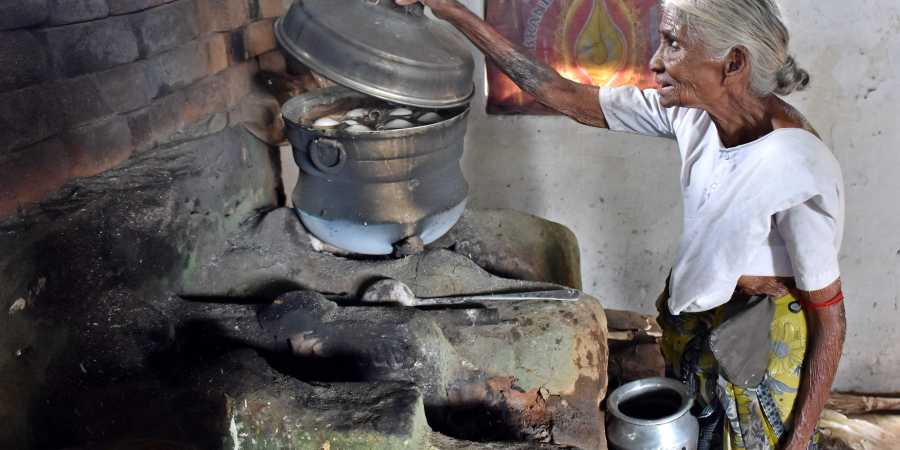 Kamalathal, from Coimbatore is the woman who made it to the buzz as ‘Idli Amma’ in 2019. She cooked and sold idlis at a minimal price of ₹1 for daily wage workers. For around 30 years, she has been running her food business.

However, she has never thought about making profit with but rather be an aid to poor people like her.

Her eventful deed caught the eyes of the Chairmanship of the Mahindra Group. He shared her video and promised to help her in every way possible.

“Grateful to the Registration Office at Thondamuthur for helping us achieve our 1st milestone by speedily registering the land.” the businessman wrote on Twitter while he attached pictures of the woman with his officials.

🙏🏽 to the @MahindraRise team for understanding from Kamalathal how we can ‘invest’ in her business. She said her priority was a new home/workspace. Grateful to the Registration Office at Thondamuthur for helping us achieve our 1st milestone by speedily registering the land (2/3) pic.twitter.com/F6qKdHHD4w

This beautiful initiative taken by Anand Mahindra moved and admired many. This step of his was highly appreciated and people lauded him with all the love for standing true to his promise.

The Mahindra @life_spaces team will soon start the construction as per Kamalathal’s requirement. Once again thanks to BharatGas Coimbatore for providing her a continued supply of LPG. (3/3) pic.twitter.com/NO6YtWr9b5