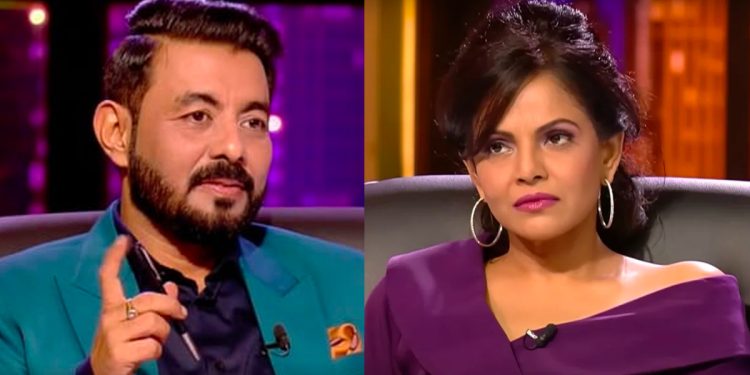 Amit Jain, a contestant from Season 2 of Shark Tank India, made a sarcastic remark about Namita Thapar and her spouse on the most recent episode. After Namita showed interest in a pitch on taser and other safety gear, CarDekho’s co-founder jokingly referred to her as a “husband beater.” Anupam Mittal, CEO of Shaadi(dot)Com, injected some ‘humour’ into the discussion by recommending that the couple avoid discussing domestic concerns during their date. The interaction between the three started when Abhay and Smaritika Sharma, pitched their company, Smart Stick Guardian, to the investors on the second season of Shark Tank India. The two were selling equipment for explorers, such as torches, SOS sirens, and tasers, under the brand name. The equipment was developed with outdoor usage in mind. It was also discovered that the taser may provide a little jolt without injuring the animal. 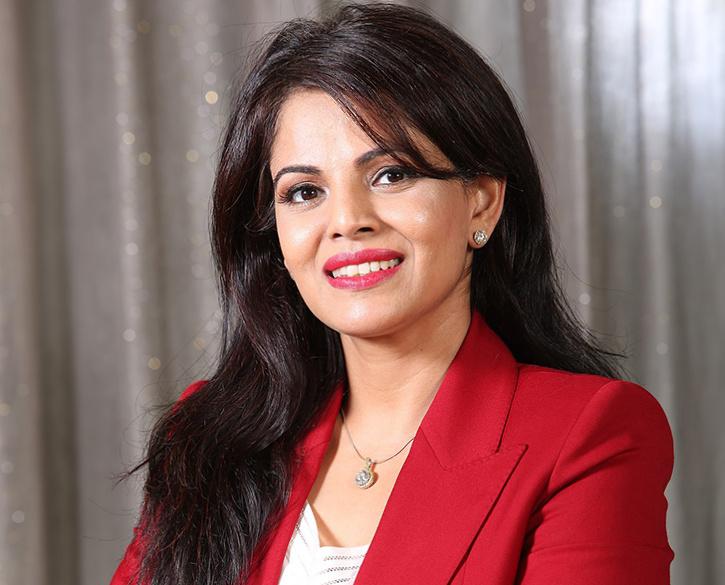 Meanwhile, it seems that not all viewers are engaged in the drama between the Sharks. A fan likened season 2 of Shark Tank India to Sasural Simar Ka over the weekend, prompting a response from Amit Jain. Saturday night, Amit made an analogy between Twitter and the question-and-answer website Quora in a tweet. “Is Twitter becoming the new Quora?” he asked. A user replied, “Naah but Shark Tank is the new Sasural Simar Ka.” Amit took a jibe at the user. He replied, “Oh good for you since you clearly watch both.”