by Rohit Sarkar
in Entertainment, News
0

Naatu Naatu, featured in SS Rajamouli’s RRR, won a Golden Globe last week, making the film a first for Telugu music in the ceremony. The whole nation was elated by the triumph and showered stars Ram Charan and Jr NTR with adulation. 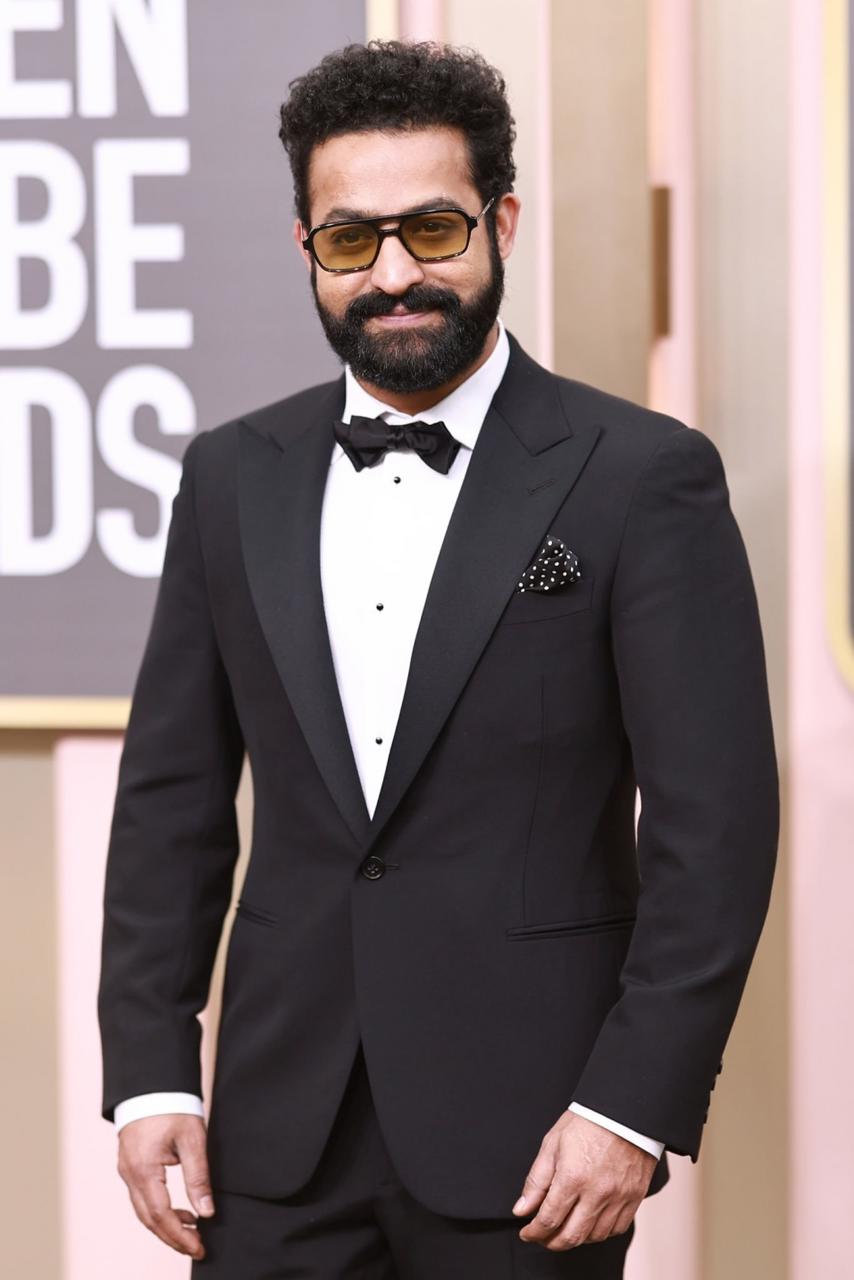 A minority, though, mocked the latter for his ‘false accent’ on the red carpet. The actor was chatting with reporters, and a video of him discussing the movie quickly went viral. Some online commenters ridiculed him for having a “off” accent. Aside from that, he had the backing of both his audience and some of his peers in the business. It seems that the actor has now responded to the online harassment. 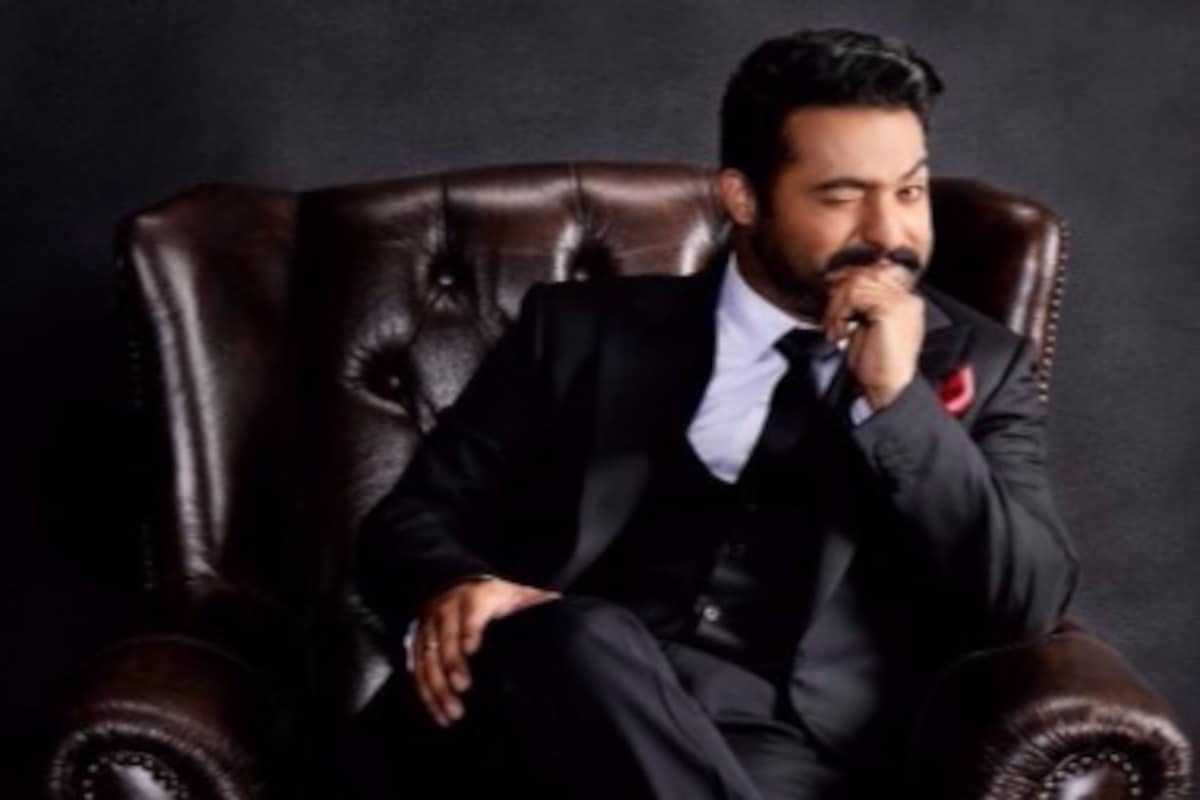 In an interview with the newspaper LA Times, the actor talked about the movie and SS Rajamouli. He said, “I’ve always thought that this man wasn’t meant to only make movies in Telugu or India. He is one of those rare things whose movies can be seen all over the world. He keeps getting better with every movie he makes. I think RRR was his strategy for taking over the West. What makes us very proud is that a small industry from South India called Tollywood and one movie called RRR were able to open the doors to global cinema and bring us here.”

He said, “The only things that separate us are time zones and a little bit of an accent. Aside from that, the process an actor goes through in the East and the West is the same.”

In the meanwhile, RRR took home a pair of awards at the Critics’ Choice Awards as well. All eyes are now on the Academy Awards for this group.