These frauds are increasing rapidly! 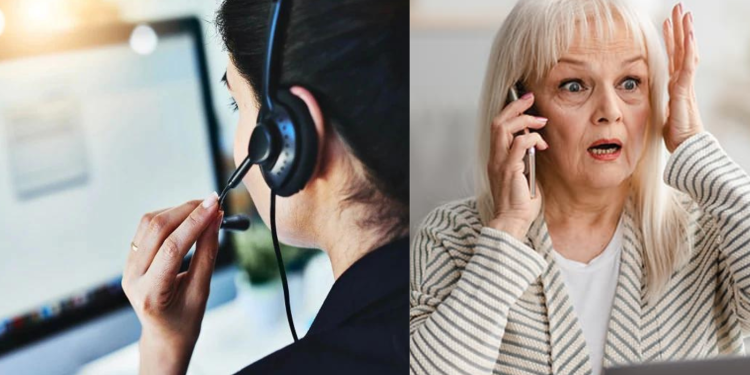 According to reports, Americans have lost a total of $10.2 billion in online and contact center-related scams and fraud in 2022.

The Data from the FBI depicts that innocent senior citizens in the US have lost more than $3 billion (Rs 25,000 crore) because of pop-ups offering “tech help” and Love romance-related frauds, which are mostly the work of illegal call centers and phishing gangs in India.

Talking about the estimates, Americans have lost a total of $10.2 billion in online and call center-related scams this year, a 47% increase over the $6.9 billion they lost the previous year. And the numbers are still increasing at a rapid rate. Reportedly, the Federal Bureau of Investigation (FBI) has designated a permanent representative at the US embassy in New Delhi to work closely with the CBI, Interpol, and Delhi Police to investigate deeply about these gangs and seize funds provided by wire and digital currencies to organizations based in India.

The FBI emphasized that Indian-based phishing gangs are scamming elderly Americans of their life savings which is a serious issue and something to worry about.

In 2021 and 2022 victims who reported romance-related crimes on the FBI website suffered losses of Rs 8,000 crore and Rs 8,000 crore, respectively. Over the course of two years, the losses might total $3 billion if “tech support” crimes are added to the mix. 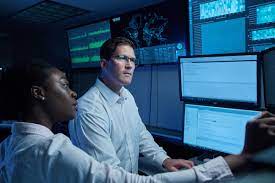 As per the legal attached to the US embassy in India, Suhel Daud, TOI noted that victims of these frauds are senior citizens over the age of 60. Daud claims that although it is not now a national security threat for either India or the US, however, it contributes significantly to harming our nation’s reputation. He said that the FBI is ready to close any gaps in the investigation by providing evidence to the local law enforcement agencies so they can take action against the implicated parties.