Recently, a renowned personality named Elon Musk acquired Twitter and took charge as CEO after finalizing a $44 billion takeover. As a result of the takeover, many Hollywood celebrities including Amber Heard deleted their respective Twitter accounts. Previously, Amber Heard lost her defamation trial against her ex-husband Johnny Depp. After which, she was asked to pay $10.35 million to Johnny.

Reacting to this information, a netizen wrote,

“So glad she is taking care of herself.”

Ex-boyfriend Elon told her to delete it.”

“She can’t afford the monthly fee to keep her checkmark now.”

There are a lot of mixed reactions and the exact reason why she deleted her account is not known.

Johnny Depp and Amber Heard met during the shoot of The Rum Diaries in 2010. The couple married in 2015 but separated the following year. Their divorce was finalized in 2017.

Previously, Johnny lost a libel case in the UK when he sued a publication for calling him a ‘wife-beater’. The court had found the allegations substantially true. 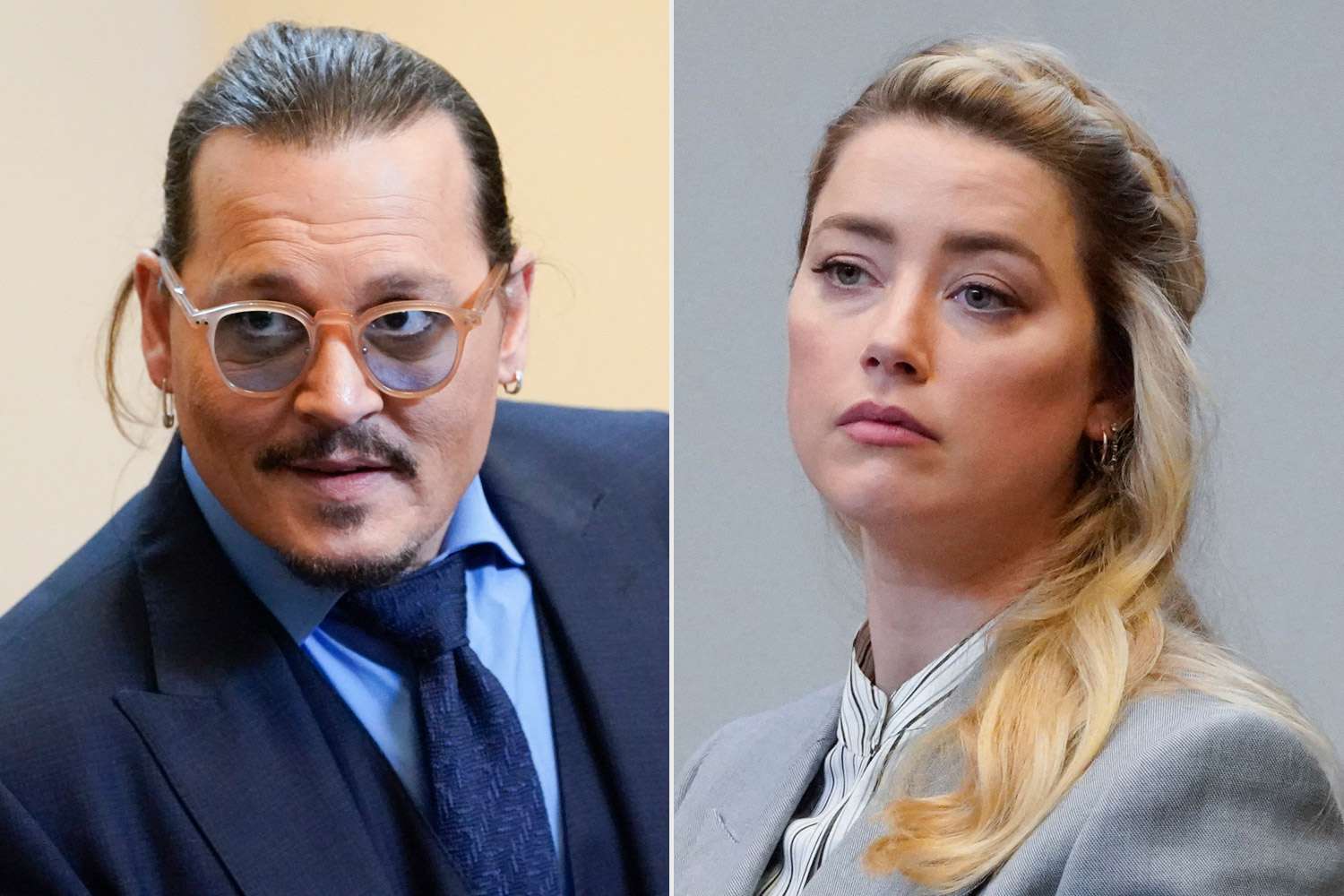 After Amber’s separation from Johnny, she started dating Elon Musk and made headlines in 2016. Both of them kept their relationship private. However, they separated in 2017, after a year of dating. The couple got back together in 2018 but again ended things with each other in a few months.

Johnny had sued Amber in Virginia for $50 million and claimed that she defamed him when she addressed herself as “a public figure representing domestic abuse” in an opinion piece she wrote. Amber counter-sued for $100 million, saying he smeared her name when his lawyer called her accusations just a “prank.” Johnny won the case this time.

Apart from Amber, many Hollywood celebrities such as Sara Bareilles, Ken Olin, and Toni Braxton have left Twitter.