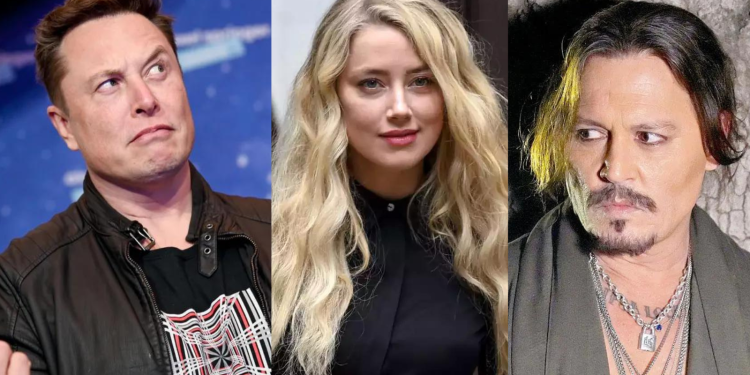 The internet is going crazy as Amber Heard has become the most-searched celebrity on Google of 2022. The Hollywood actress has been in limelight following her high-profile defamation trial against her ex-husband Johnny Depp. As we all know, Actors Johnny Depp and Amber Heard’s defamation case has been the talk of the town throughout the year. They have been in the headlines since their trial earlier this year.

As per a recent report, which analyzed data from Google search trends in 2022, Amber has been declared the most-searched celebrity on Google this year, followed closely by ex-husband Johnny Depp because of their high-profile legal battle. Amber topped the charts as the most-searched celebrity of 2022, with an approximate average of 5.6 million searches every month in the US. On the other hand, Johnny Depp is second on the list with 5.5 million searches per month.

According to CelebTattler, Amber has also left behind American reality TV personality Kim Kardashian, and Twitter owner Elon Musk who is also her ex and others, to top the list of most-searched celebs on Google in 2022. 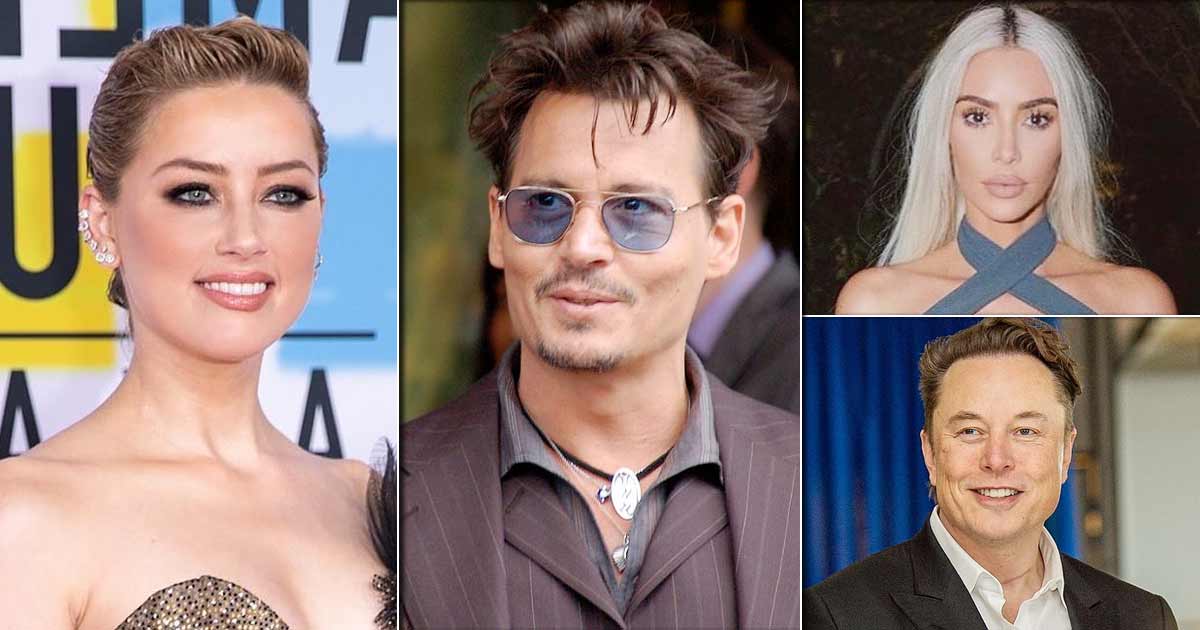 Britain’s longest-serving queen died in September this year at the age of 96 after seven decades on the throne; she reportedly had 4.3 million Google searches per month for the year 2022.

Earlier this year, Johnny and Amber Heard were spotted in a US court for a defamation trial, where the former was given $10.35 million in damages and Amber got $2 million.

The US lawsuit took place during April and May, and the verdict was declared by the panel in June. The much-talked lawsuit was based on the allegation that Amber had defamed Johnny by referring to herself as a ‘public figure representing domestic abuse’ in a 2018 op-ed for the Washington Post. After that, Johnny appealed against Amber’s $2 million defamation trial payout, revealing few rulings of the court ‘were erroneous’.