celebs who made the most headlines in 2022 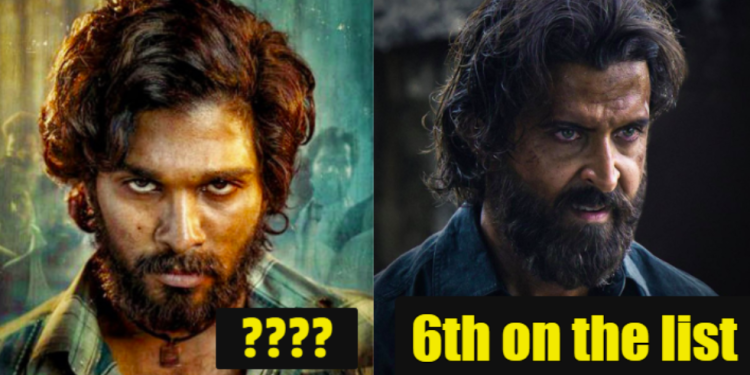 2022 wasn’t in favor of Bollywood as there were a series of continuous flops. However, some actors made headlines either because of movies or their personal lives. This year, South Indian movies dominated the box office; the massive success gave South superstars all the fame and popularity anyone could dream of.

Later on, Bollywood bounced back with a few successful movies like Brahmastra, The Kashmir Files, Bhool Bhulaiyaa 2, Drishyam 2, and others, which helped leading actors limelight.

Here’s the list of the most popular Indian actors of 2022, per IMDb. 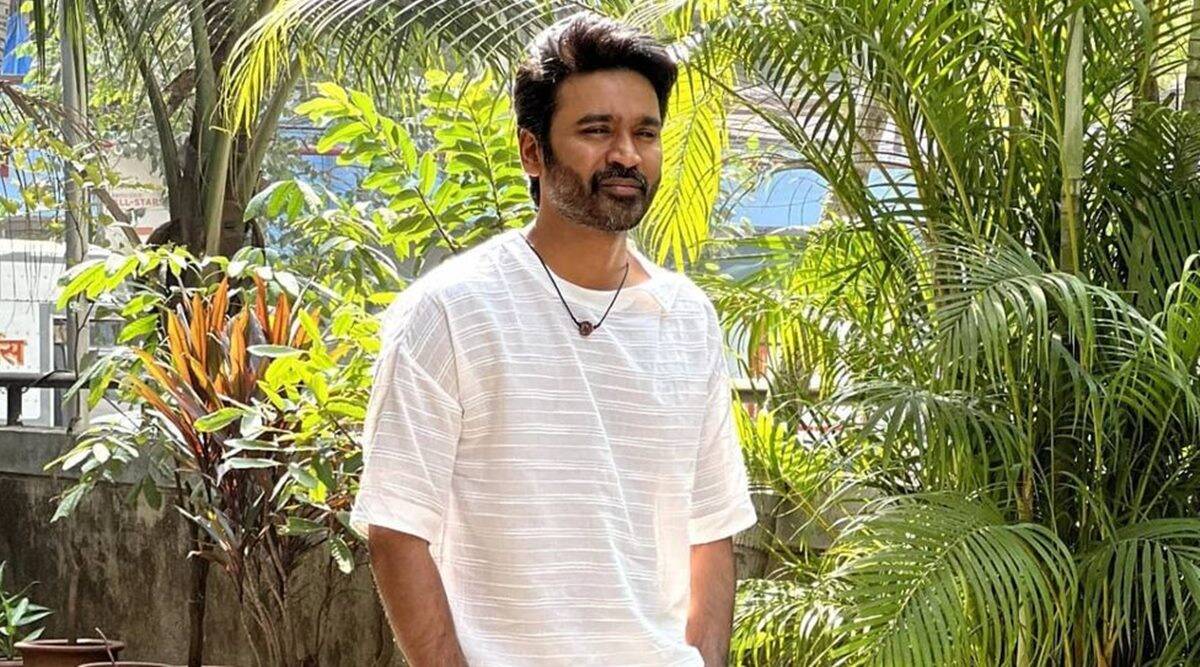 The South superstar Dhanush teamed up with the Russo Brothers for Netflix’s much-talked-about action thriller – The Gray Man and 2022 went in favor of the actor. Tamil star delivered a couple of hits like Maaran, Thiruchitrambalam, and Naane Varuvean that helped in grabbing the top spot on the list. 2023 also seems to be quite promising for the renowned actor as he has a couple of interesting projects lined up, including a standalone film based on his The Gray Man character (Avik San a.k.a The Lone Wolf), as hinted by Russo Brothers. From delivering blockbusters like Brahmastra, Gangubai Kathiawadi, RRR, and Darlings to welcoming her baby girl Raha Kapoor, 2022 was full of new adventures for Bollywood Diva Alia Bhatt. She managed to grab the second spot on IMDb’s most popular Indian stars of 2022. The beauty queen Aishwarya Rai Bachchan returned to the big screen after almost four years with Mani Ratnam’s magnum opus historical drama Ponniyin Selvan: I. She managed to win over the hearts of the audience with her flabbergasting performance once again.

While her admirers were desperately waiting to see their favorite actress return to the silver screen, Bachchan’s popularity and acclaimed performances helped her gain the third spot on the popularity list. From teaming up with his father Chiranjeevi for the thrilling action-drama Acharya to receiving praises for his stellar performance in SS Rajamouli’s RRR, Ram Charan was the talk of the town throughout the year. Moreover, 2022 helped Ram gain international acclaim and the Telugu actor has now become part of the league of highest-earning actors in the country. After announcing her separation from Naga Chaitanya last year, Samantha Ruth Prabhu came back with a bang and won millions of hearts with a couple of astonishing performances and a mesmerizing dance number in Pushpa: The Rise. Her performance in the black rom-com Kaathuvaakula Rendu Kaadhal and action thriller Yashoda struck made her fans go crazy over her. However, Samantha’s revelation about her battle with Myositis – an autoimmune disease, left everyone concerned. Handsome Hunk Hrithik Roshan has been the talk of the town due to his relationship with actress Saba Azad. He is in the sixth spot on IMDb’s popularity list. The release of Vikram Vedha co-starring Saif Ali Khan witnessed him trend on several social platforms for a few days. 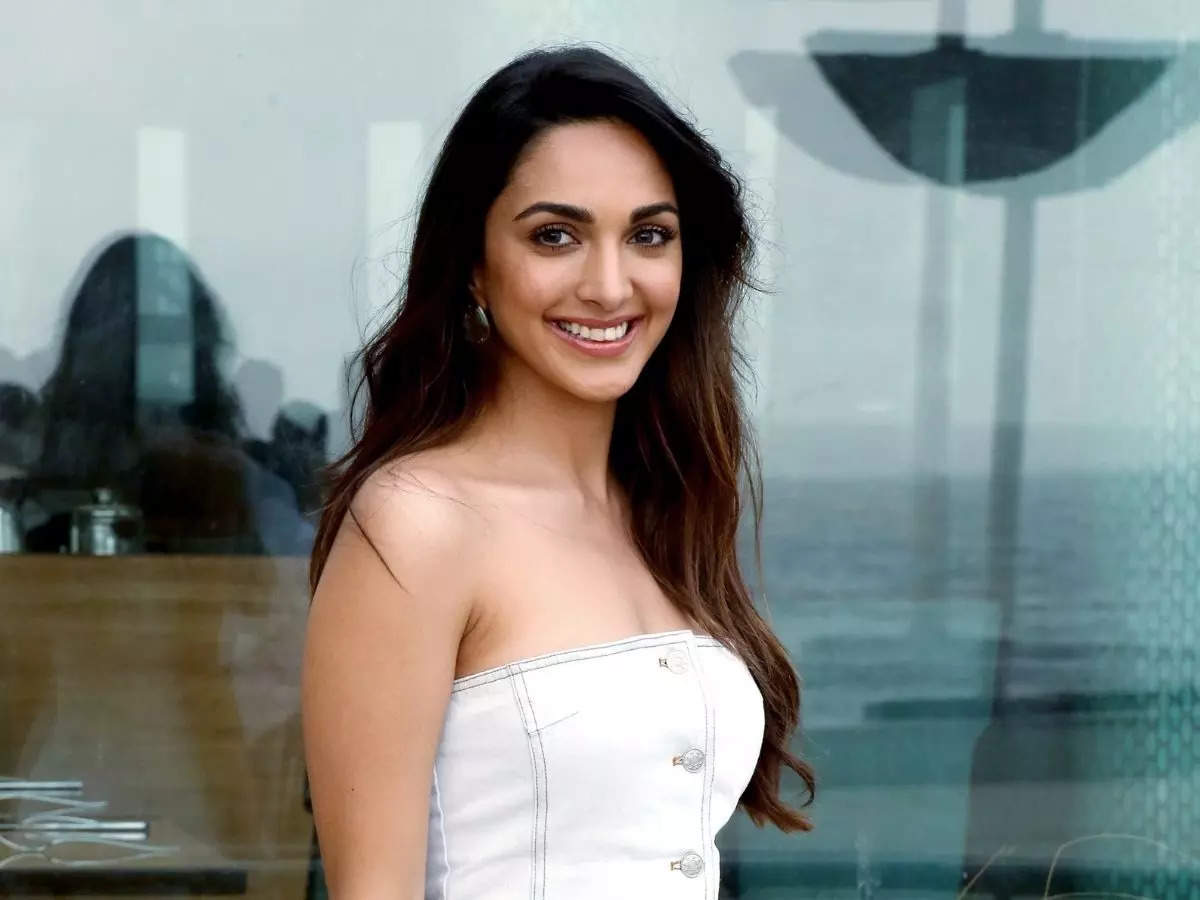 The actress who was lauded for her performance in Shershaah last year returned with another superhit – Bhool Bhulaiyaa 2 earlier this year. While her next Jug Jugg Jeeyo witnessed a mixed response at the box office Kiara Alia Advani is once again ready to win hearts with her next – Govinda Naam Mera, which is scheduled to release on Disney+ Hotstar on December 16, 2022. 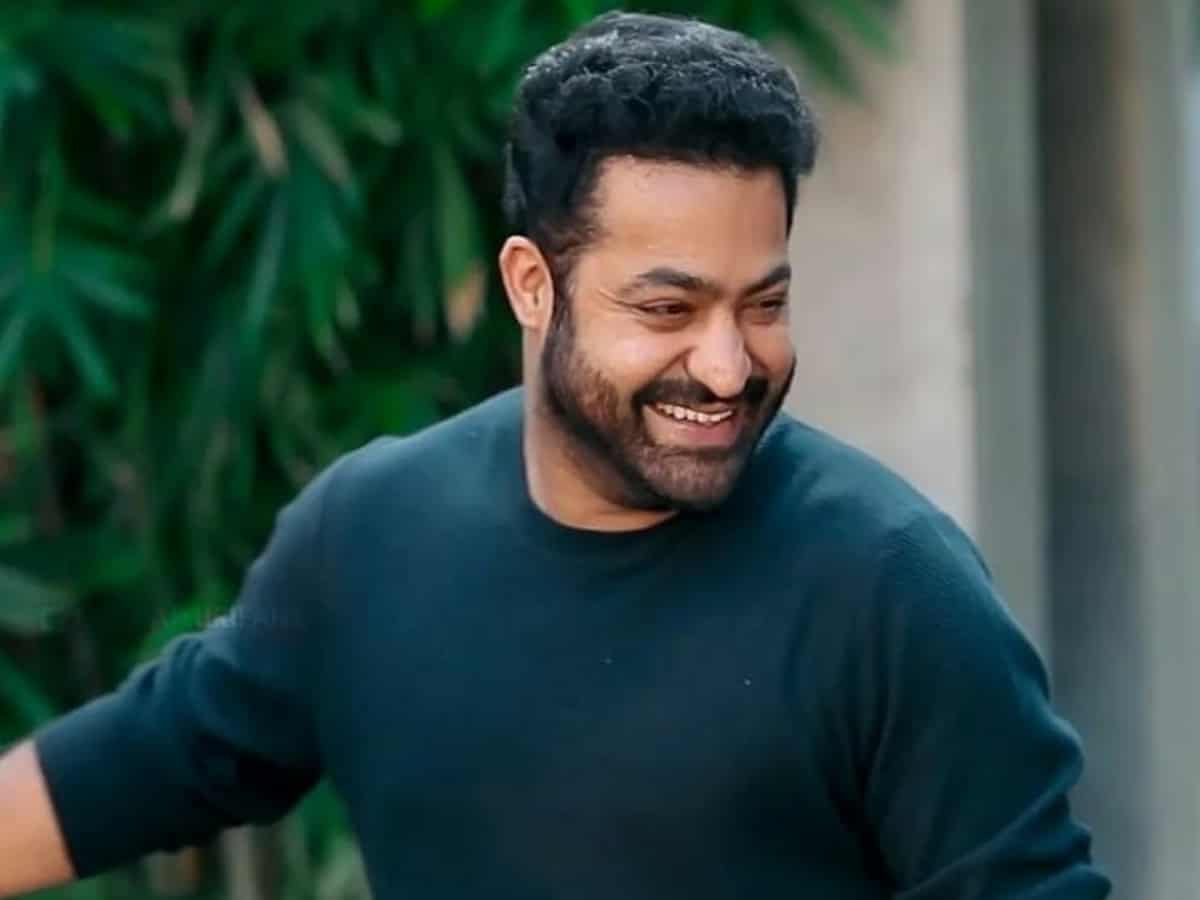 One of the highest-earning actors in the Telugu film industry, Jr NTR co-starred Ram Charan earlier this year for SS Rajamouli’s RRR. While the film helped both the South actors gain worldwide praise and appreciation, the film’s success helped Jr NTR secure the eighth spot on IMDb’s popularity list for 2022 as well. 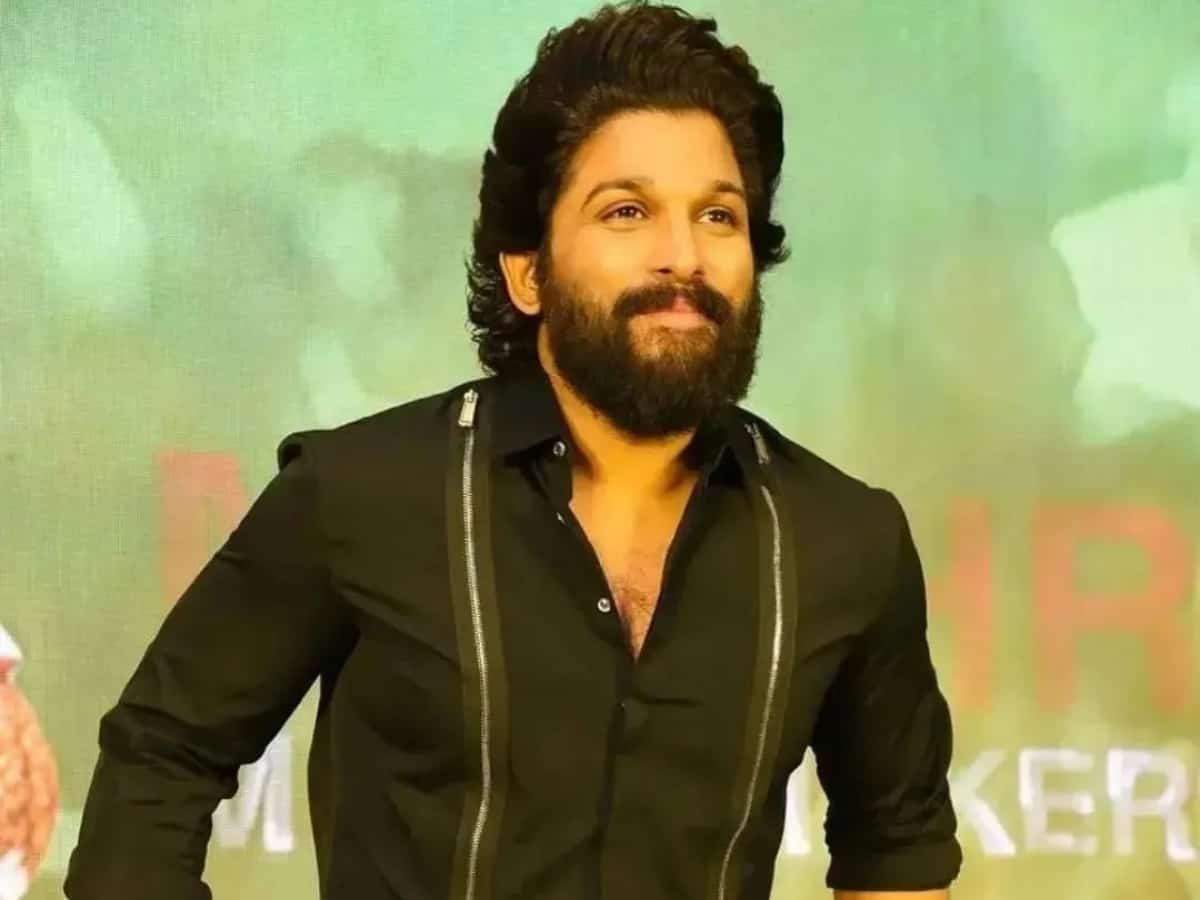 Massively known for his contribution to Telugu cinema, actor Allu Arjun, has reportedly doubled his fees post the humungous success of Pushpa: The Rise. Arjun is currently ranked ninth on IMDb’s popularity list. The actor is currently busy in the shoot of Pushpa: The Rule with co-star Rashmika Mandanna. One of the most popular and loved Kannada stars, Yash continues to be in limelight and all thanks to the phenomenal success of KGF: Chapter 2. While the actor overshadowed the likes of Sanjay Dutt and Raveena Tandon with his marvelous act, the makers have still managed to create a mystery around the Kannada franchise by hinting at another installment of one of the most popular movies of 2022.