Meme fest started after the announcement! 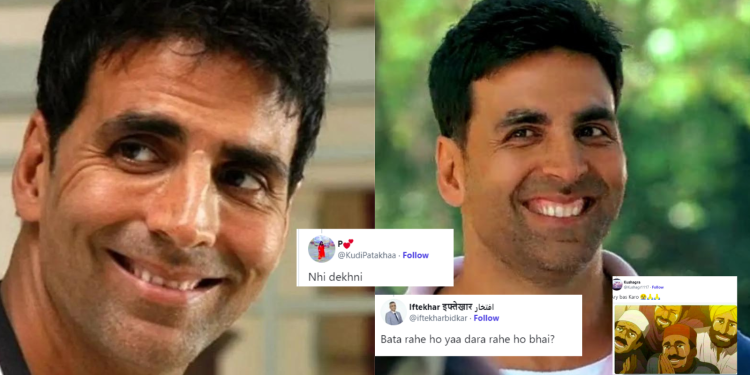 Even though Akshay Kumar movies failed to perform at the box office this year, the actor was the talk of the town throughout the year.  As we all know, Akshay Kumar is one of the most popular and flabbergasting actors of his generation. However, he had five back-to-back releases this year, all of which either flopped or were moderate. 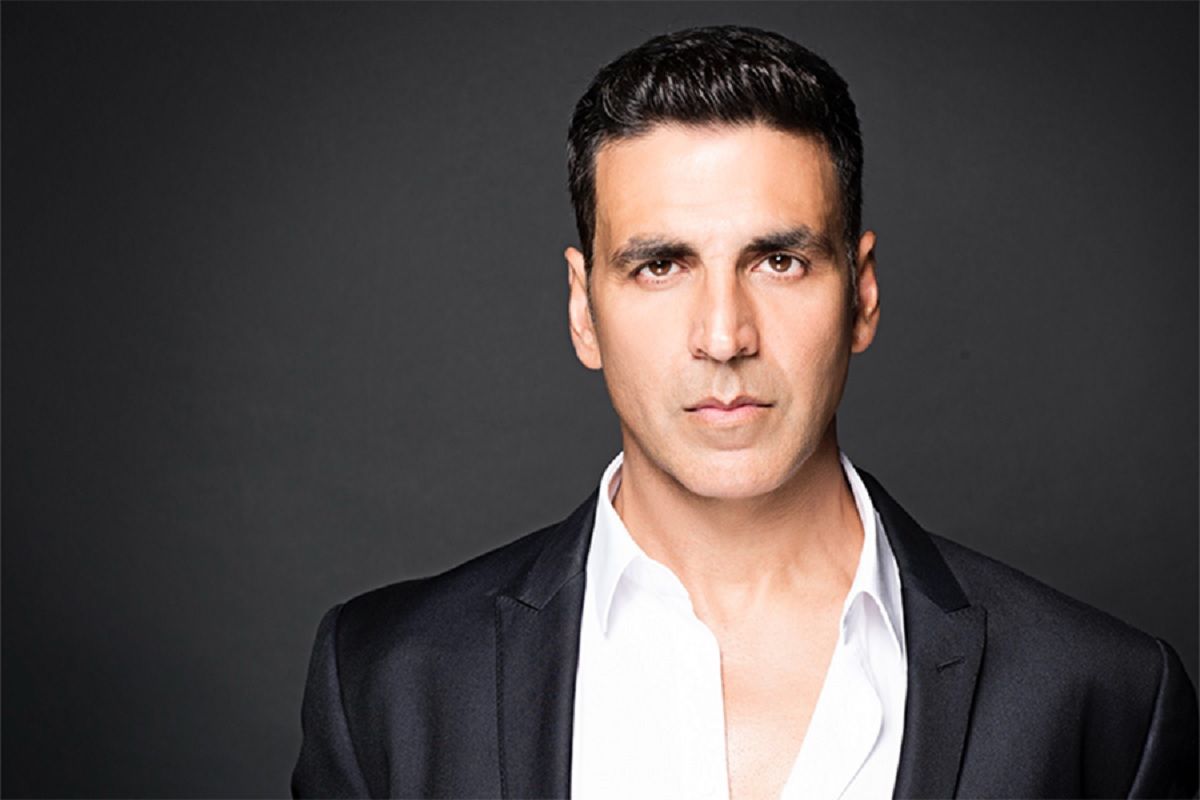 Recently, A media page on Twitter reported that the Prithiviraj actor will have new movies releasing every two months in 2023, and we can just say netizens are not ready for it.

There will be an #AkshayKumar film releasing every 2 months in 2023. pic.twitter.com/Pf09HErNu9

In 2023, Akshay Kumar will feature in numerous movies including  Selfiee, Oh My God 2, Bade Miyan Chote Miyan, Remake of Soorarai Pottru, Capsule Gill, and the upcoming Chhatrapati Shivaji Maharaj biopic. A media page called LetsCinema reported that “There will be an #AkshayKumar film releasing every 2 months in 2023.”

Fans, viewers, and audiences everyone have already been complaining about Akshay Kumar dumping several films and are not happy with this latest news.

Taking to Twitter people across the country shared hilarious memes, one user wrote,

“Quality over quantity is what he needs to think about.”

Akshay Kumar should think quality over quantity. Or else all his movie producers will put a cloth on their heads and run away from India…😂😂😂

Take a look at more reactions below.

Me after reading this: pic.twitter.com/ELTiAN6EbQ

Akshay has been in limelight because of the third installment of the cult classic Hera Pheri as people are not happy with his replacement in the movie. It was rumored that Kartik Aryan will play Raju replacing Akshay. Earlier, Kartik Aaryan replaced Akshay Kumar in Bhool Bhulaiyaa’s sequel. However, the movie performed well at the box -office.