Pathaan's craze among celebs and fans! 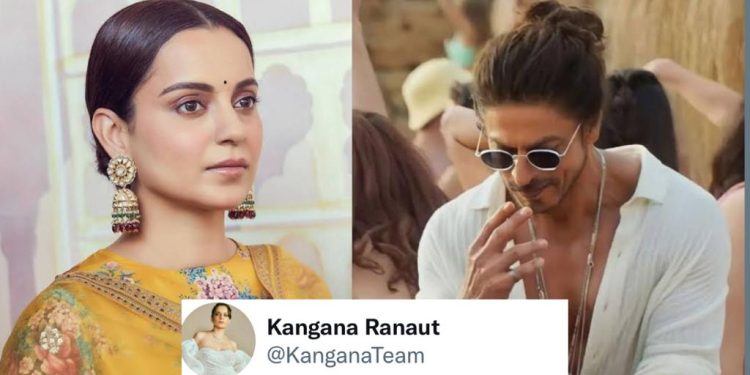 Kangana Ranaut recently lauded SRK’s Pathaan as she had a word with the media during the Emergency wrap-up party. The Shah Rukh Khan, Deepika Padukone, and John Abraham film was released a day before Republic Day on Wednesday. Shah Rukh Khan-starrer Pathaan was released in theatres on January 25. The craze for the movie is next level, with admirers from all across the country getting excited to watch the action movie. Even actress Kangana Ranaut talked about Pathaan at the wrap-up party of her upcoming film Emergency. While speaking to the media alongside her Emergency co-stars Anupam Kher and Satish Kaushik, Kangana said that she wants the movie to ‘definitely work’ as she lauded the action film, which also stars Deepika Padukone and John Abraham. 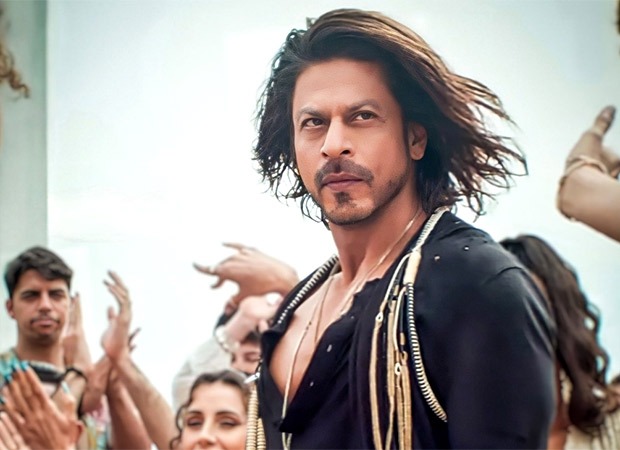 “Pathaan acha kar rahi hai. Aisi films chalni chahiye aur I feel ki jo hamare Hindi cinema wale piche reh gaye hain, har insaan apne level pe koshish kar raha hai (Pathaan is doing very well. I feel films like this should definitely work. Hindi cinema has been lagging behind other film industries, and we are all trying to finally bring back the business in our own little way).” Anupam Kher also said in Hindi, “It (Pathaan) is a huge film, made on a huge budget.”

Days before its release, Pathaan created a buzz among fans, with a number of advance bookings that broke all records. Reportedly, industry experts had backed King Khan -starrer Pathaan to open somewhere between ₹45-50 crore at the box office.

The Yash Raj Films project, which marks Shah Rukh’s return to films in a lead role after his 2018 film Zero, was released a day before Republic Day, on Wednesday giving the Hindi film a five-day extended opening weekend.