As we all know, the year 2022 hasn’t been that great for the Hindi film Industry with several anticipated big-budget movies brutally failing to perform at the box office. Apart from a few movies like The Kashmir Files, Bhool Bhulaiyaa 2, Brahmastra, and others, South Indian films have been dominating the Indian box office, throughout the year. Renowned director SS Rajamouli, whose period drama film, RRR, has been breaking records all around the globe, recently talked about Hindi cinema’s downfall in 2022. The filmmaker opinionized that the ‘hunger for success’ was exceedingly low due to actors and directors being paid large sums of money as their fees.

During the Filmmakers’ Adda conducted by Film Companion, the Bahubali director emphasized that filmmakers get ‘complacent’ as their movies start doing well. He said,

“What happened was once the corporates started to come into the Hindi films, and started paying high fees to actors, directors, companies, the hunger to succeed has come down a little bit.” 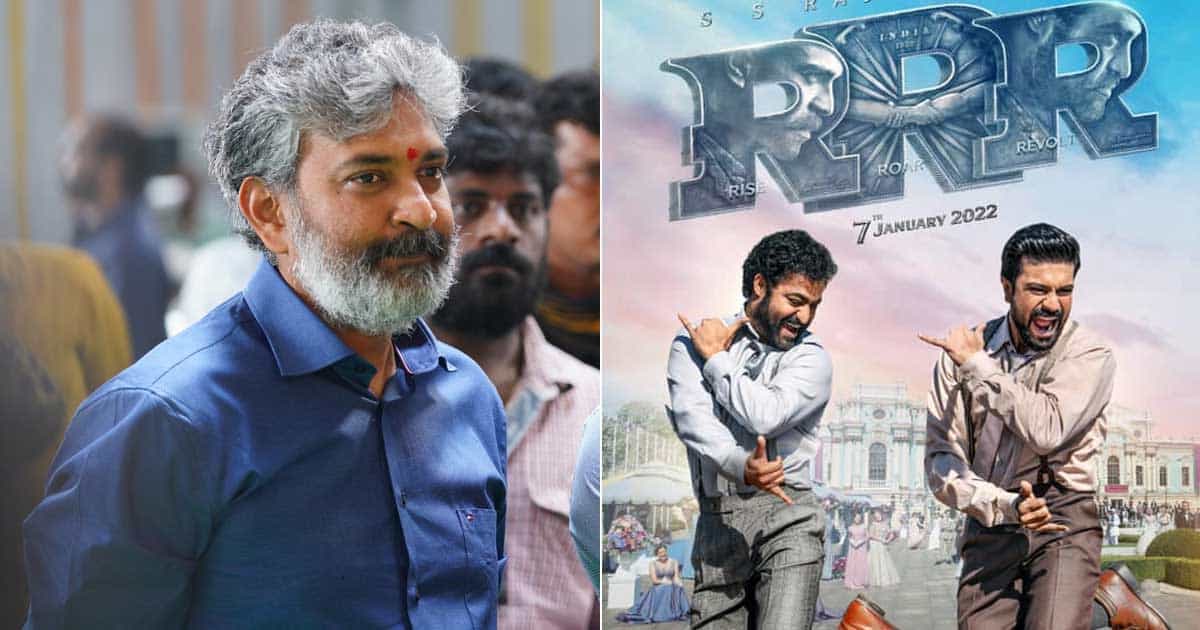 2022 wasn’t a good year for Bollywood and it led to Bollywood vs south debate which turned into a controversy with so many prominent celebrities opinionizing on the same.

2023 is also having some anticipated movies on the list with SRK’s Pathan on the top which is all set to release in the first month of next year and fans, audiences, viewers, and critics are excited to witness Shah Rukh Khan back on silver screens. Let’s see if Bollywood impresses the audience again or not.

From Mrunal Thakur To Radhika Madan: Leading Bollywood Stars Who Started From Television

From Mrunal Thakur To Radhika Madan: Leading Bollywood Stars Who Started From Television