There are reports of action hero Vidyut Jammwal and his girlfriend Nandita Mahtani getting engaged. Both were recently spotted at the Taj Mahal. Here in their pictures, both were seen holding each other’s hands. But apart from this, Nandita’s ring has also caught everyone’s attention. 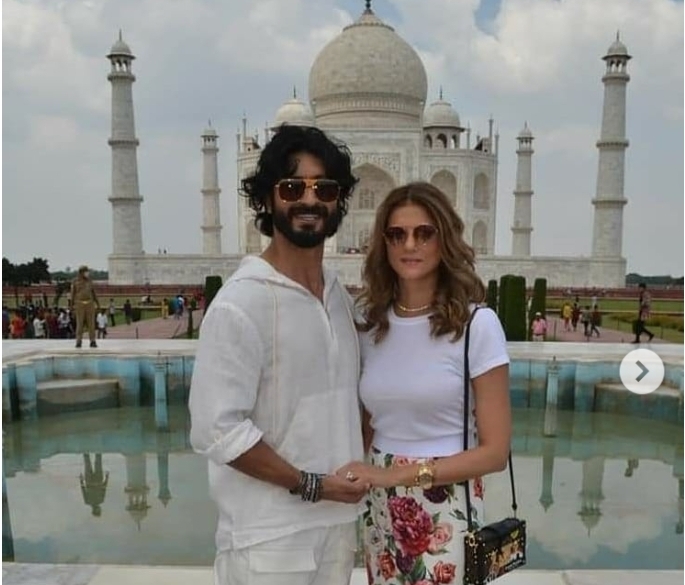 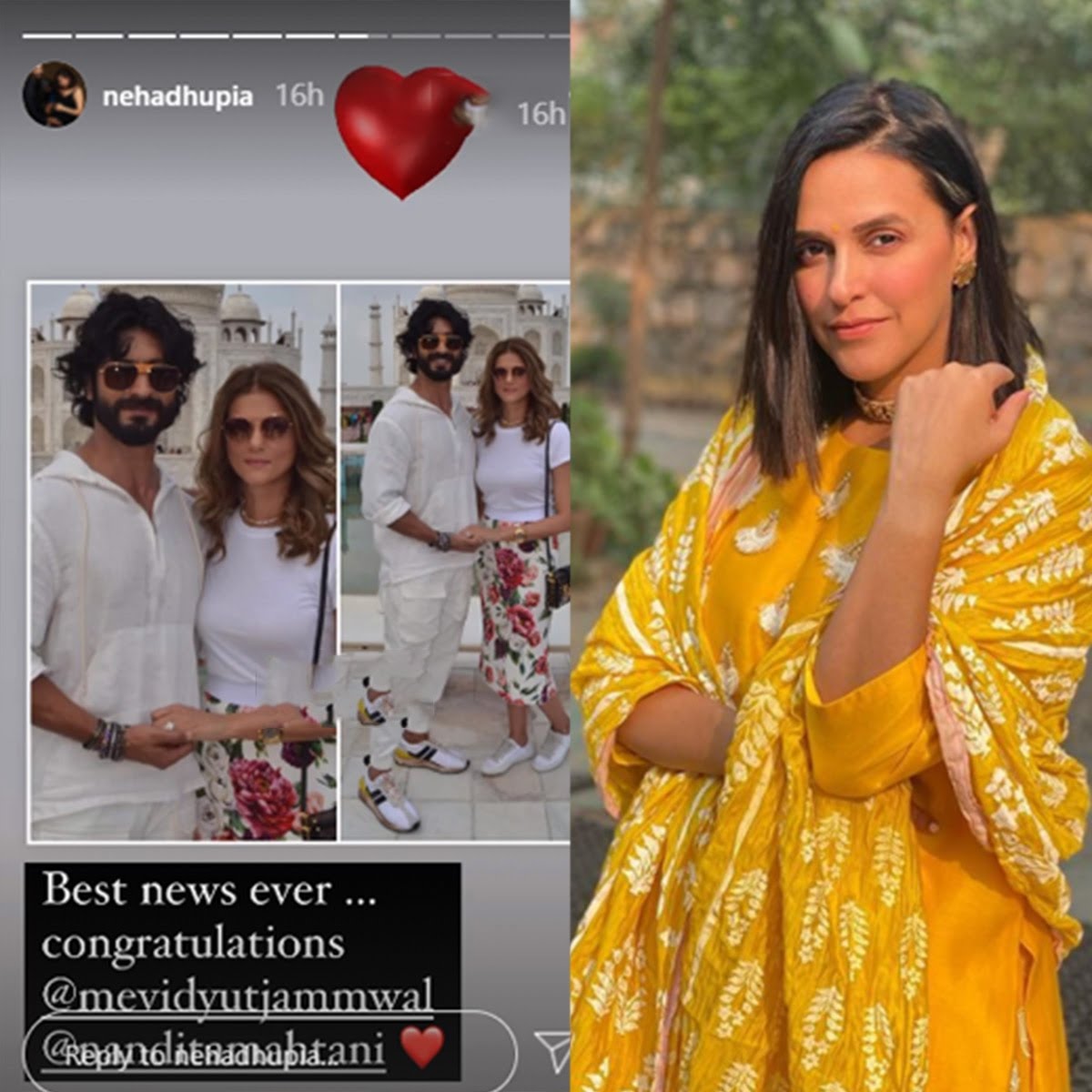 Vidyut and Nandita had reached the Taj Mahal on Saturday. Vidyut is seen outside for the first time with girlfriend Nandita. During this outing, both of them have taken many pictures in front of the Taj Mahal. These photos are going viral on social media.

While Vidyut had chosen an all white outfit for this Taj Mahal visit, Nandita also appeared in a white top and floral skirt. Both were seen holding hands. 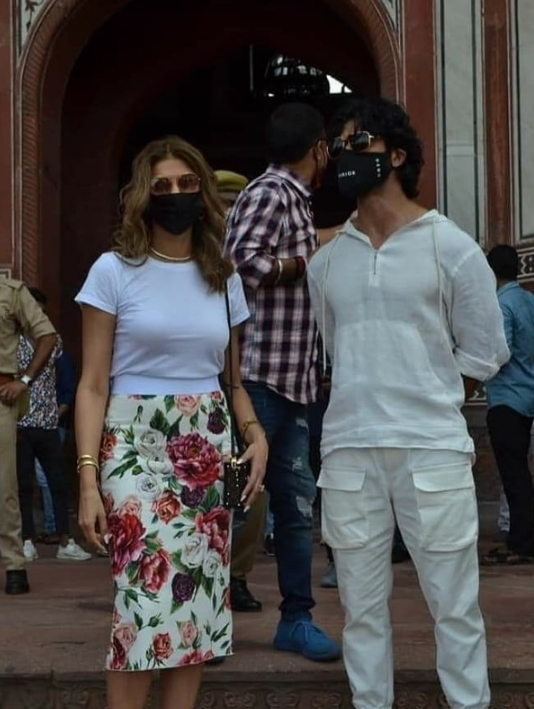 Other photos of Vidyut from the Taj Mahal are also on the fan pages. In this, he is seen roaming around the Taj Mahal amidst police protection. He has also taken pictures with the police.

Significantly, in January, Vidyut confirmed the news of dating by sharing a photo with fashion designer Nandita Mahtani. But the couple has not made any other statement publicly on their relationship till date.

But the pictures on social media tell a lot. Some time back, Nandita also congratulated Vidyut for his first film as a producer. She wrote ‘Congratulations V! Success, love and good luck to you and your team’. On this, Vidyut had replied ‘Thank you Nandi Baby’.

Rishabh Pant tried to Troll Mohammad Shami’s Hairs and Age, Gets a Thug Life Reply from the Pacer

Rishabh Pant tried to Troll Mohammad Shami's Hairs and Age, Gets a Thug Life Reply from the Pacer