by BTP Desk
in Bollywood, News
0

is a place where we bear witness to some of the craziest stories right at the tip of our fingers. The story gets more viral on Twitter even before it is viral on any other social media. So people on Twitter get first cees to any sort of news, gossip, or celebrity feuds before the rest of the world. Celebrity feuds on Twitter have now become a very common occurrence.

Every other day, we see celebs bashing the living daylights out of each other with verbal jibes and barbs. So it was not really a surprise when we saw Kamaal R Khan and Abhishek Bachchan get at it on Twitter recently.

Kamaal R Khan, also called KRK, is one of the brashest, loudmouthed, and outspoken people in the industry at present. he has often come into the spotlight for his abrasive views on various actors and their latest movies and has also managed to weigh in on certain controversial topics, with his opinions also making him a rather controversial personality as well. 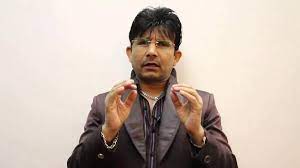 Abhishek Bachchan, on the other hand, is one of the most active people on social media. He is often seen engaging with various people on different platforms, as well as making his presence aware on Twitter with his weekly Mann Ki Baat of his own.

The Reason Abhishek Bachchan And KRK Had A Fight On Twitter

Recently, AB Jr took to Twitter to make his appreciation known about one of the upcoming movies from the Malayali film industry “Vaashi”. He tweeted “Another incredible movie coming from the Malayali film industry. Good luck to the entire cast and crew”. While this was a genuine tweet of appreciation and elation for a new project, KRK could just not resist getting involved in his own brash and abrasive way. So involved he got. And he replied to the original tweet by saying “Bhai Kabhi Aap Bollywood Waale bhi incredible films Bana Dena” (Even you Bollywood people make some incredible films sometimes please). 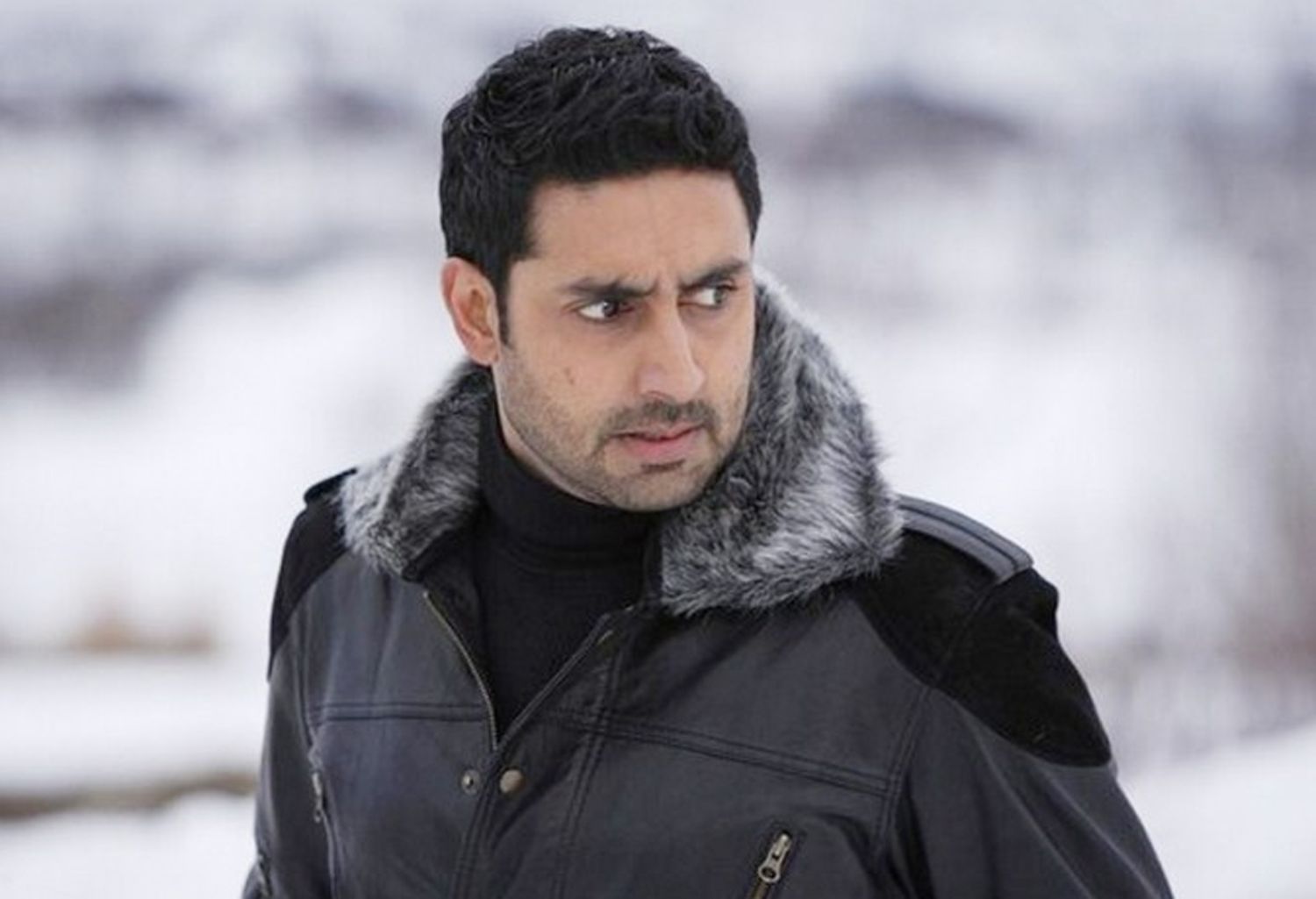 Well, not someone to take it lying down, AB Jr decided to give it back to the controversial star saying, “Prayaas karenge. Aapne bhi ki thi na. Deshdrohi” (will definitely try, even you tried one, Deshdrohi). With one tweet, Abhishek put KRK in his place by reminding him of the disastrous movie that he had earlier made. If someone gets in your face for no reason, kill them with kindness, and that is exactly what AB Jr did. He did not use an insulting tone or an arrogant way of voice. It was a simple statement, which was more than enough to convey his point. Some way to give an epic reply.
Tags: #TwitterAbhishek BachchanabhishekbachchanangryKRKkrkangry
Previous Post