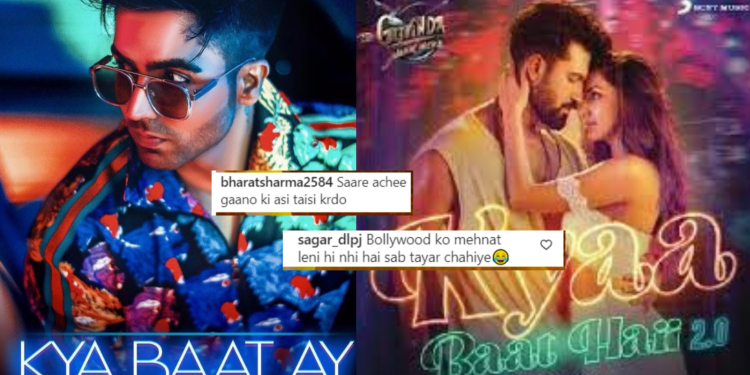 Nowadays, Bollywood is all about remake and nothing else. Every other filmmaker and music director from Bollywood just picks up one popular Punjabi song and makes it worse and adds it to the movie.

But enough is enough, people are seriously not happy with this remix culture at all and the furiousness was witnessed recently on Twitter.

Bollywood actors Vicky Kaushal and Kiara Advani are all set for the release of their upcoming film Govinda Naam Mera. On Monday, Vicky Kaushal shared a glimpse of their next song from the film. However, it faced a lot of backlash from the audience and viewers. 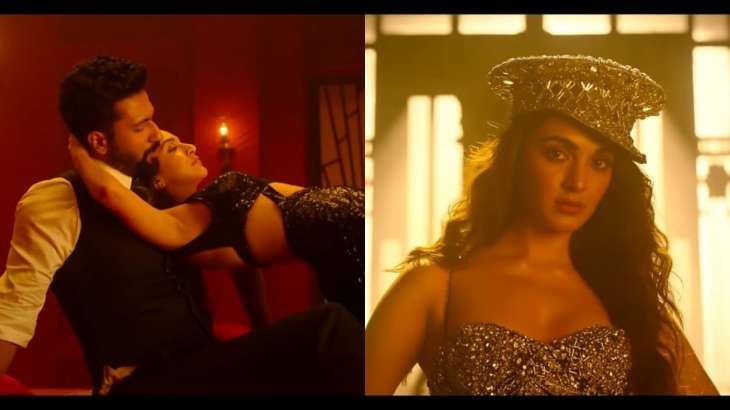 The song is a remake of Harrdy Sandhu’s Kyaa Baat Hai and as soon as the actor shared the clip on his social media, netizens brutally criticized it and said that Bollywood doesn’t want to deliver anything new to the audience.

“My love for Punjabi songs is now something I got a chance to dance to🤝 #KyaaBaatHaii 2.0, song out tomorrow at 12:30 pm #GovindaNaamMera streaming from 16th December, only on @disneyplushotstar! #GovindaNaamMeraOnHotstar.” 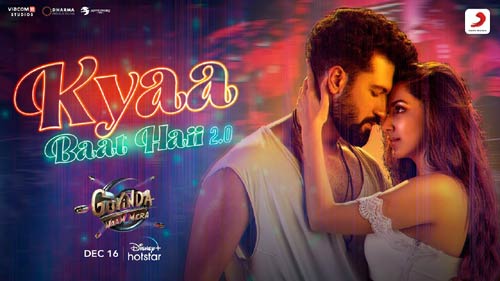 Soon, the comment section was flooded with mixed reviews from internet users. One wrote,

Have a look at the comments:

“Ohh look another remake of the original 😒.”

Directed by Shashank Khaitan and backed by Karan Johar, the film also features Bhumi Pednekar along with Vicky and Kiara. The film will be released on the OTT platform on December 16, 2022.