Recently, Tridha Choudhury aka Babita was seen roaming the streets wearing a see-through outfit. People around her were astounded to see the actress going this much bold. This video of her is going viral. 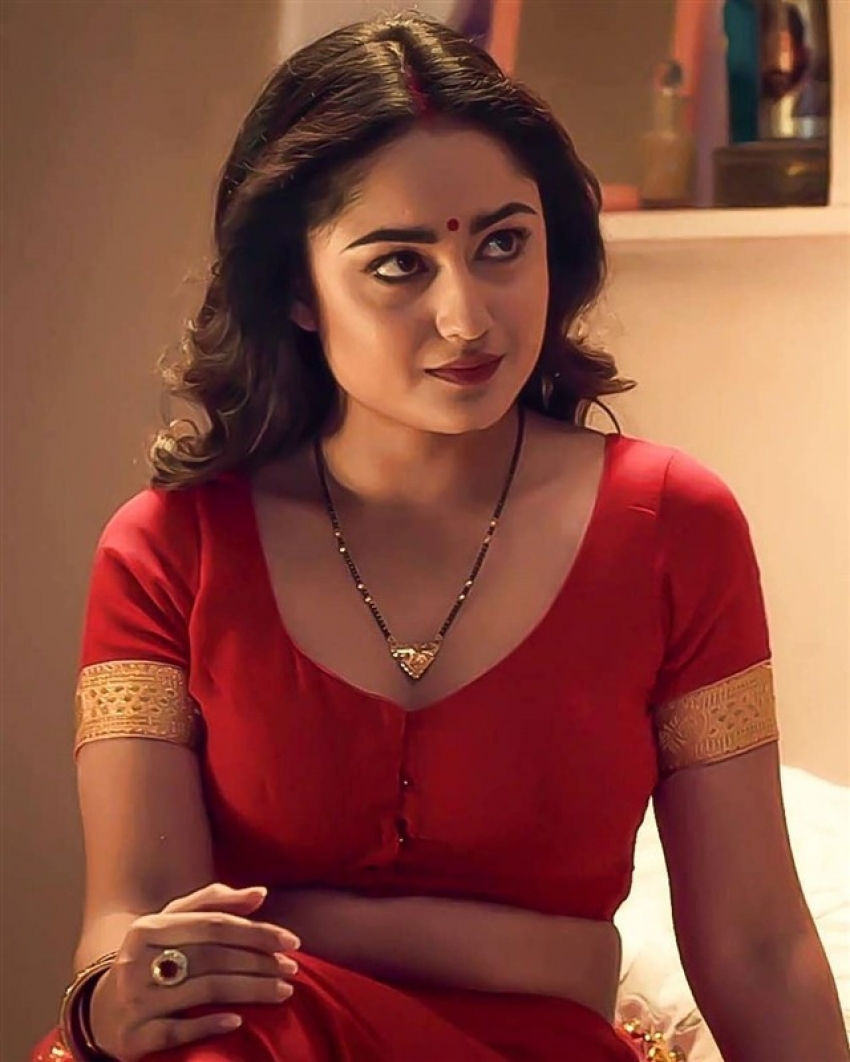 In the ‘Ashram 3’ web series, Tridha Choudhury created a buzz by doing an intimate scene with Baba Nirala. The discussion of these intimate scenes of this web series went On for so long and the screenshots of the scene also went viral.

But you will be surprised to know that after this web series, Tridha Chowdhary, who played the character of Babita went bold and bolder and her Instagram handle is proof.

Recently, Tridha shared a video on social media in which she was seen roaming the streets wearing a see-through dress. Along with this, Tridha was seen showing such gestures and acts in the video that the fans were stunned. 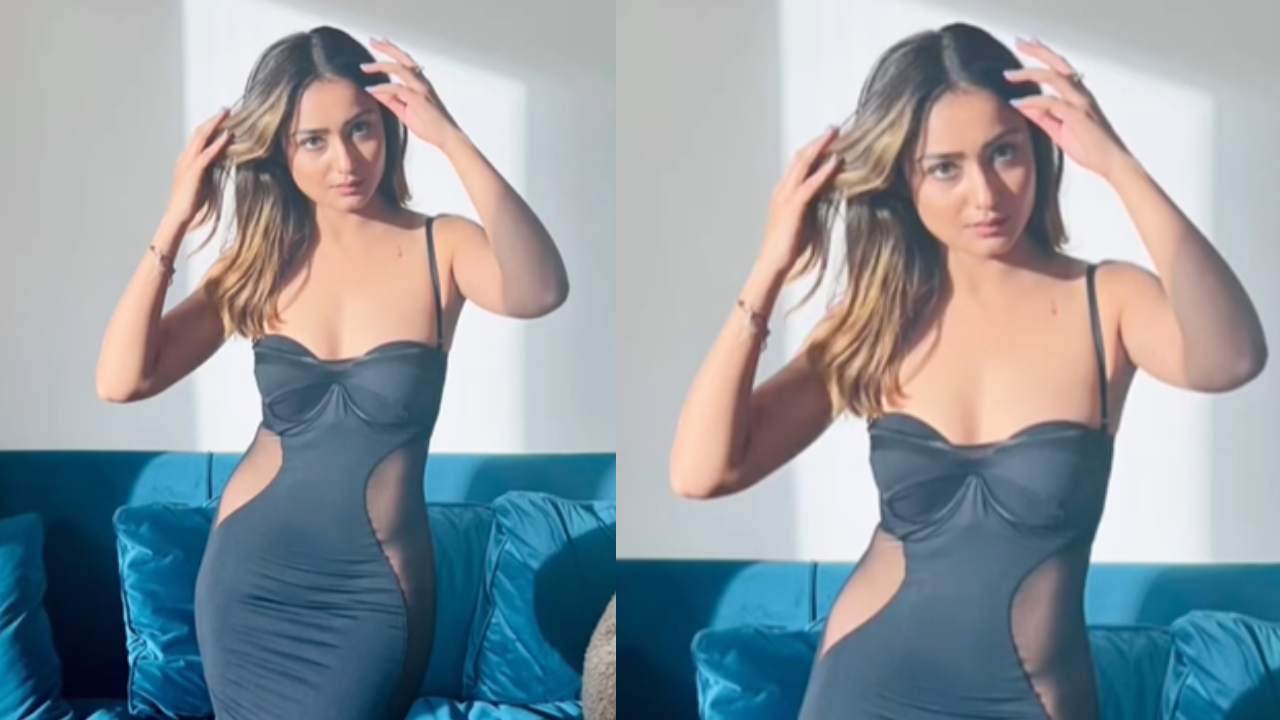 In the video shared by Tridha Chowdhary, she is wearing a black strappy dress. In this dress, the cloth is missing from many places and transparent cloth is attached in some places. She is looking extremely hot.

wearing a revealing dress, Tridha Chowdhary was seen standing at different places on the road giving killer poses for the camera. Moreover, she was seen flaunting her cleavage in the pictures.

Apart from her on-screen bold scenes in ‘Ashram 3’, the actress has been seen in many other web series. The Instagram account of the actress is also full of bold photos and videos which makes it clear that the actress is very confident about her outfits and carries herself without getting awkward.

Clip From Alia Bhatt's Hollywood Debut Heart of Stone Is Out, But It's Difficult To Spot Her!