Aamir’s cousin Mansoor Khan joined him, and they both stole the show. Mansoor Khan directed Qayamat Se Qayamat Tak with Aamir as the main lead in the movie. Fans went crazy over his dance moves and his traditional attire for the occasion. 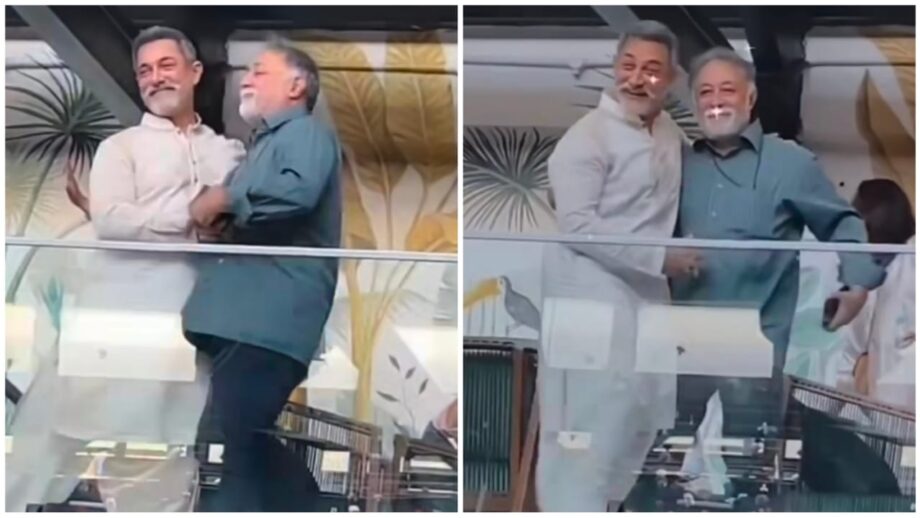 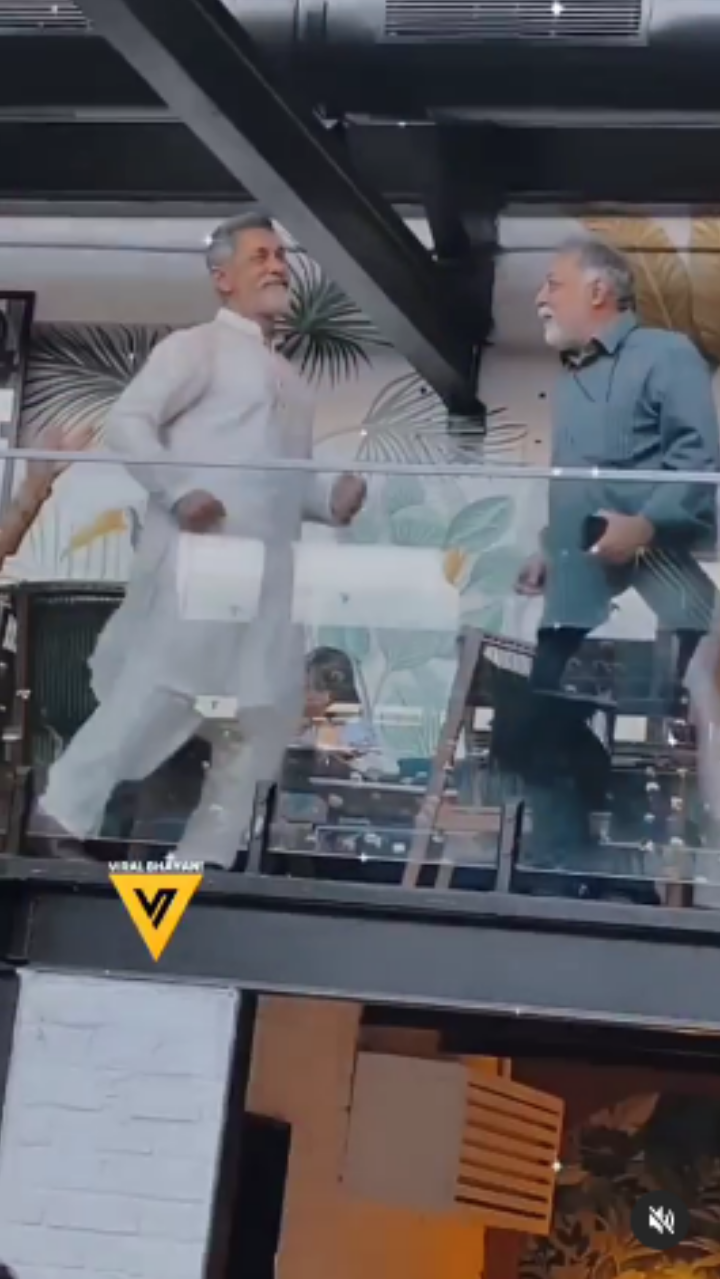 Amid all the things that were happening at the engagement ceremony, Amir Khan’s new look grabbed a lot of attention as netizens were surprised to witness how old the 57 y/o actor looks with a grey beard and hair.

While some took a dig at Aamir for donning his greys, trolling him for not holding on to conventional ideals, others were happy to see him and even complimented him.

Numerous social media users appreciated how Aamir looks great with the greys. The whole social media was flooded with likes and comments when the engagement photos were out.

Several celebrities from B-Town were also spotted at the ceremony including Fatima Sana Sheikh. Among all this, there was one more celebrity who stole the show, and he is none other than Imran Khan. As we all know, Imran has nearly disappeared from the industry. However, Imran Khan was attending the engagement, and fans were astounded and happy to witness him again. It is speculated that Imran Khan will be back on the silver screen soon and his fans are glad to hear the news.