Sarah Nicole Landry recently gave birth to a baby girl, who is her 4th child. It is to be noted that Sarah’s baby girl was born through a water immersion. Taking a moment, the Canadian blogger decided to share a snap of herself and her baby. Along with it, she also shared an unedited picture of herself, dressed in a lingerie. 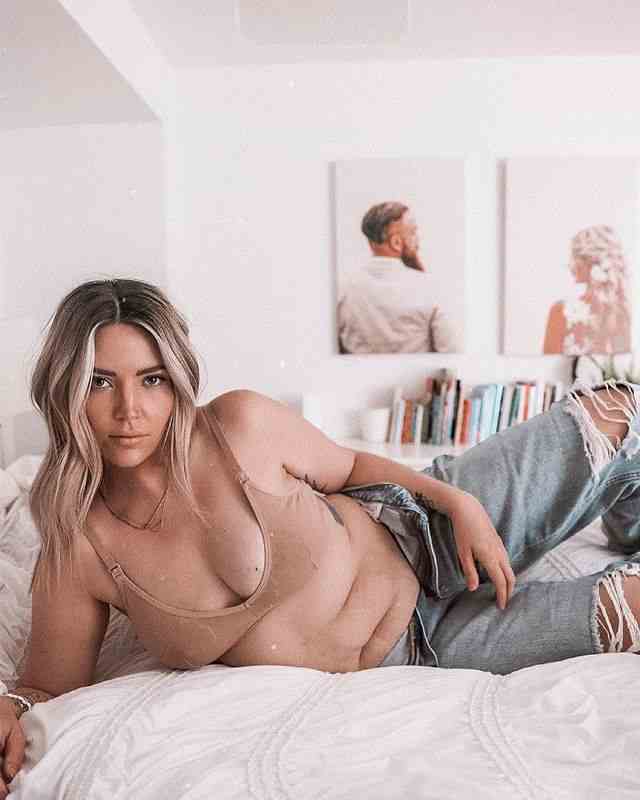 The post grabbed reactions as is often expected. Although the post only had the intent of sharing Sarah’s experience of motherhood, yet there were many uninvited thoughts which were very derogatory.

Slamming the newbie mother, the comments were extremely de-motivating. It ranged from urging her to hit the gym soon to not wearing a bikini while she had strech marks. 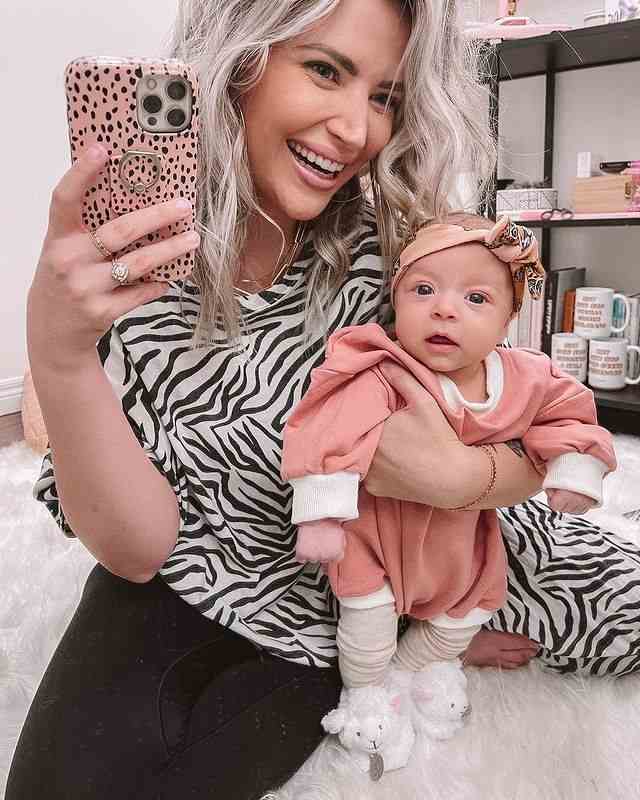 Reacting to all the hate comments, Sarah remarked:

“I’ve been dealing with remarks around me wearing this bikini for a week. Critics would call me a tummy truck and then refer me as lazy or disgusting. We have to demonstrate that this is absolutely natural for a body to adapt to after children OR even without children.”

Contemplating over her pregnancy, Sarah revealed that the third pregnancy of hers was the most difficult for her. She used to work out a lot to get back in shape since having her first child a decade ago, but now she prefers to embrace herself. 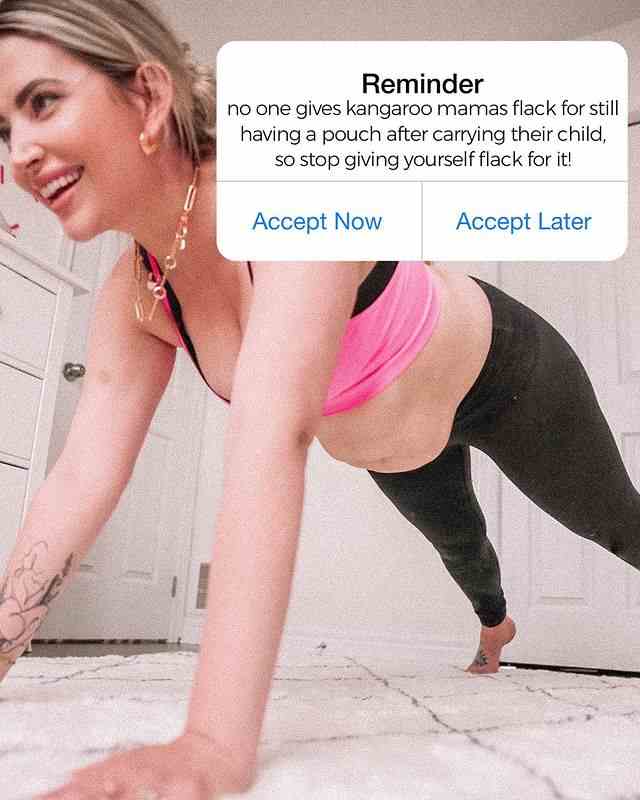 Talking about the same, Sarah wrote in another article:

“For many of us, we know the pouch way too well and self-criticize all too much about how our bodies carved out.”

She also added a humorous caption to a photo of her own ‘pouch,’ saying:

“No one criticises kangaroo mamas for still having a pouch after giving birth, so stop criticising yourself!”

In total, more than 278K people liked Sarah’s post, which is one kind of love show towards her body. There were also many women, especially mothers, who congratulated amd thanked her for being brave and courageous. Here’s to what they wrote for her:

“Forever grateful for your words, stories, and mission for women.”

“Thank you for being such a strong voice in this room to inspire so many of us.” 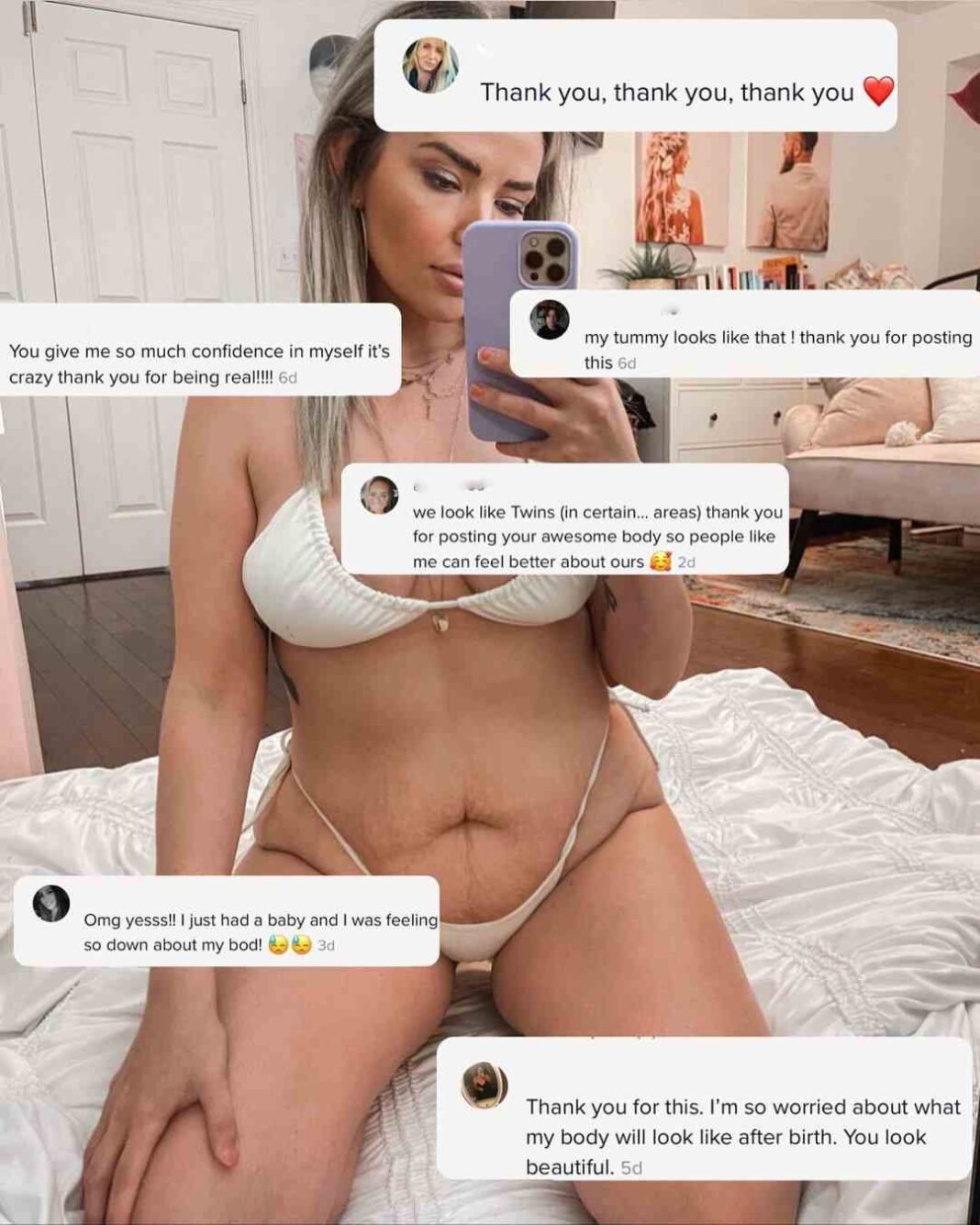 I hail from the city of Guwahati, Assam and strongly believe in finding a meaningful contentment in the subtle things of life. A published writer and an avid lover of literature, I am someone who is composed out of pain but watered with joy.
Previous Kajal Aggarwal gave an apt reply to the fan who proposed to her on social media
Next A List Of Celebrities Who Wore The Most Uncomfortable Outfits In The World