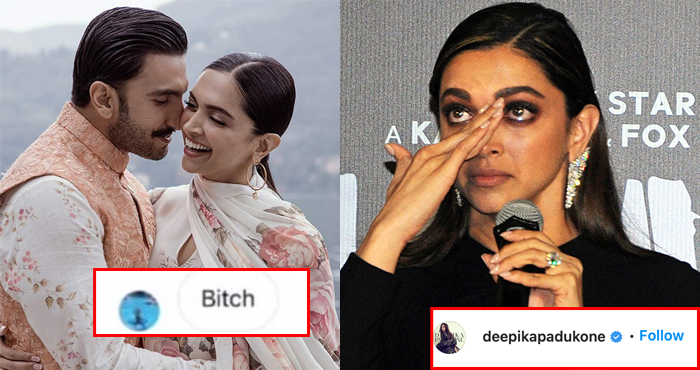 The world of social media has made it so much easier for fans to get in touch with their idols and role models. The accounts that are laid out on Instagram and Twitter, unlike others are directly handled by the celebrities himself. 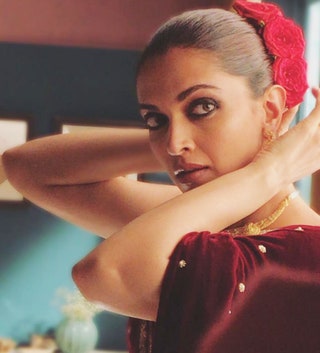 But with every advantage comes a raging disadvantage. Just like it has made it easier for fans to get close to their absolute favourite artists, it has also made it more than easier for the trolls to come up with throwing and directing insults to the same. 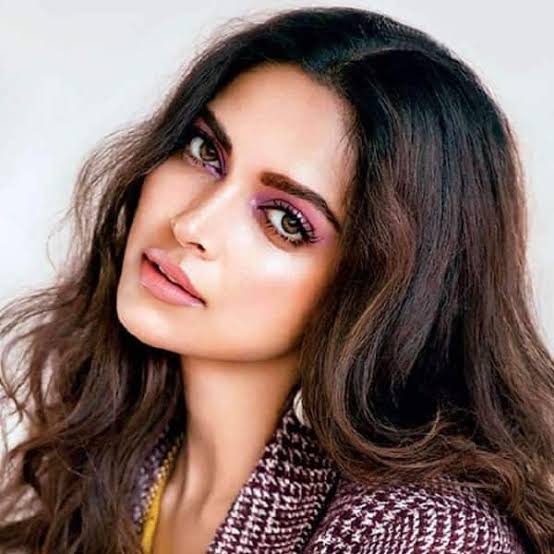 Deepika who has always been known to stand up to anything that did not strike her a right way to go by did stand up to the absolute prank that was pulled at her. The woman who is known to talk and express her heart and call a spade a spade always stood up for every wrong and accepted it in stride.

Recently when the actor was called a ‘bitch’ by a troller, she rose to the platform to expose the man. She replied by stating “your family would be so proud of you”. Let us take a look at the picture: 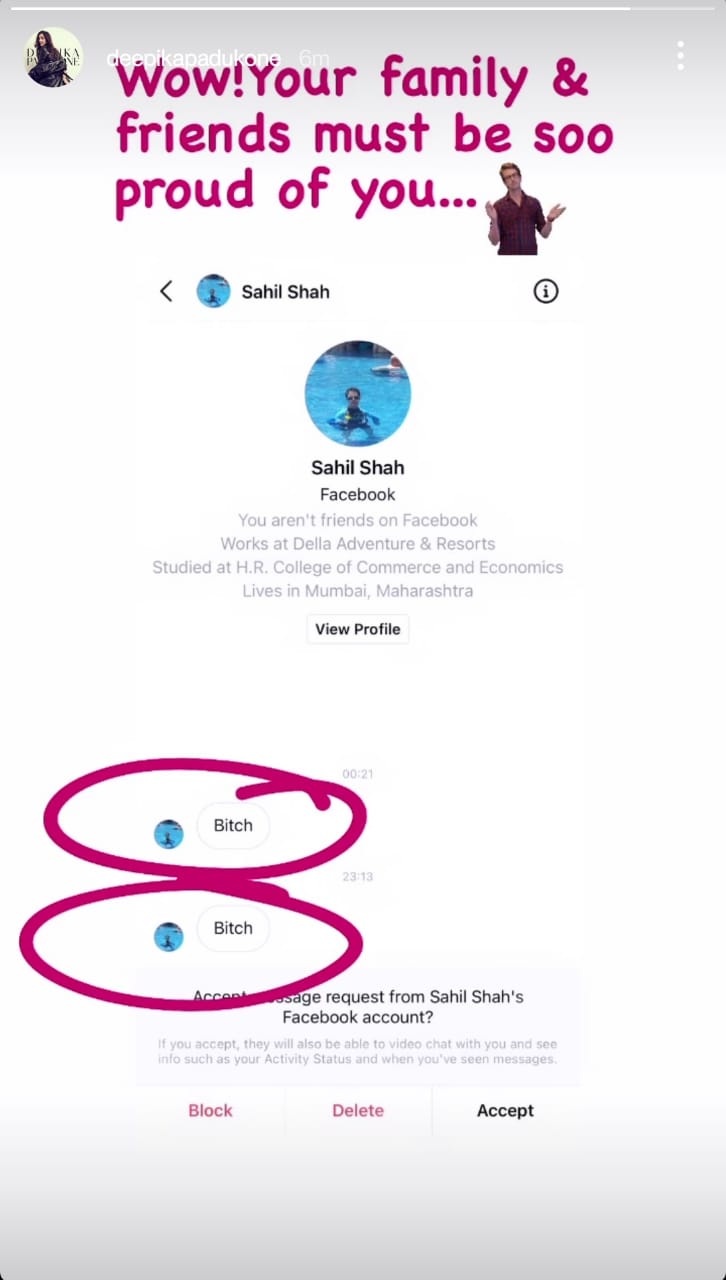 The actor who has remained the top actress for years now has quite a few films lined up for her. From what we know, her next film will be a Shakun Batra movie starring Ananya Pandey and Siddhant Chaturvedi as co-stars. From their she id scheduled to fly to Dubai for the much-anticipated movie Pathan that will have Shah Rukh Khan and John Abraham on the screen. Apart from these generous offers, she also has two movies lined up with Prabhas and Hrithik Roshan. But the most anticipated is the Bollywood remake of the big Hollywood blockbuster The Intern. We are waiting with bated breath!