Countries around the world are in the race to land their first humans on Mars, in such a situation, a Twitter user recently asked Anand Mahindra that when will the Mahindra Thar cart come on the red planet, to which he has given such a fun answer that you Laughs will turn into lol. 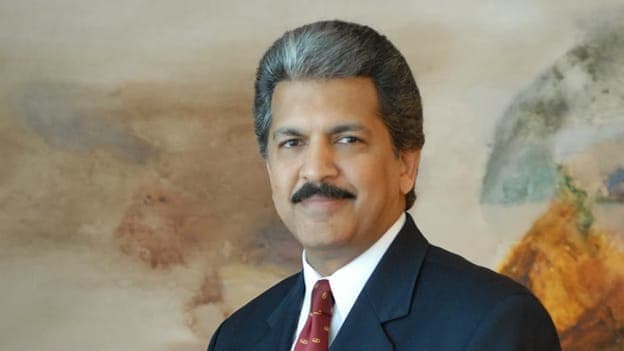 Significantly, in the last month itself, three missions from Earth have already reached the red planet to look for signs of past life.

SpaceX CEO Elon Musk has already said that he is too focused on his mission on Mars and could send humans to the red planet by 2026. On the other hand, NASA has also set a deadline for the first humans on Mars until 2033. 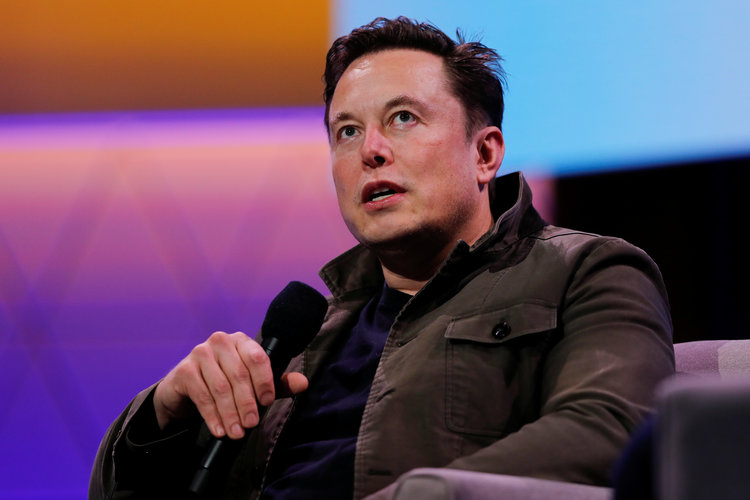 Now after so many historical announcements, when a social media user asked when Mahindra Thar will land on Mars, the Mahindra Group chairman also responded by asking:

His tweet has been liked by many people and users are also making fun comments on his reply. One wrote:

“Going into Thar space will elevate the name of India.”

Check some of the tweets by the common mass:

Waiting period must be long I suppose. I hope they receive their booking receipt at least, haven’t got mine though:)

why not sir? in future when @isro send man missions on mars & moon we would like to see Made in India transport… 👍🏻