Bhuvan Bam is a name that needs no introduction in our country. Ranging from being a comedian, writer, singer and songwriter, he has achieved a lot of fame and love from the Indian mass. Despite being someone who hasn’t had any background to the entertainment circuit, Bhuvan had established himself quite well in the industry and is widely known. 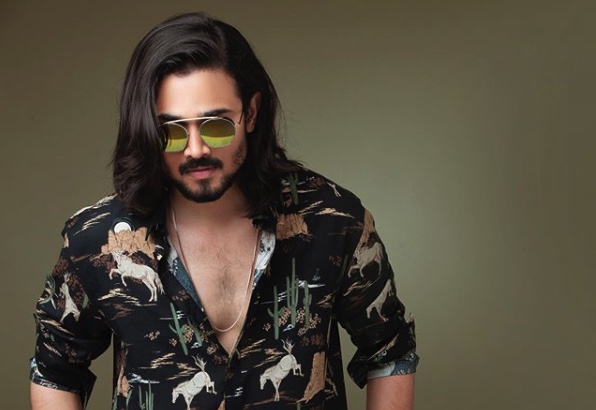 He is in usual quite a decent guy, who knows how to love and appreciate his fans. However, Bhuvan also has an other side to his character, which is quite famous for not taking any kind of critisism from his trolls. Often it has been found that he has rightfully set a lesson for people who tried to troll him.

One such recent incident happened with the young sensation over Instagram. Taking over to his Instagram handle, Bhuvan Bam posted one mirror-selfie in a shinning yellow kurta with white pyjamas. Captioning the post, he wrote: 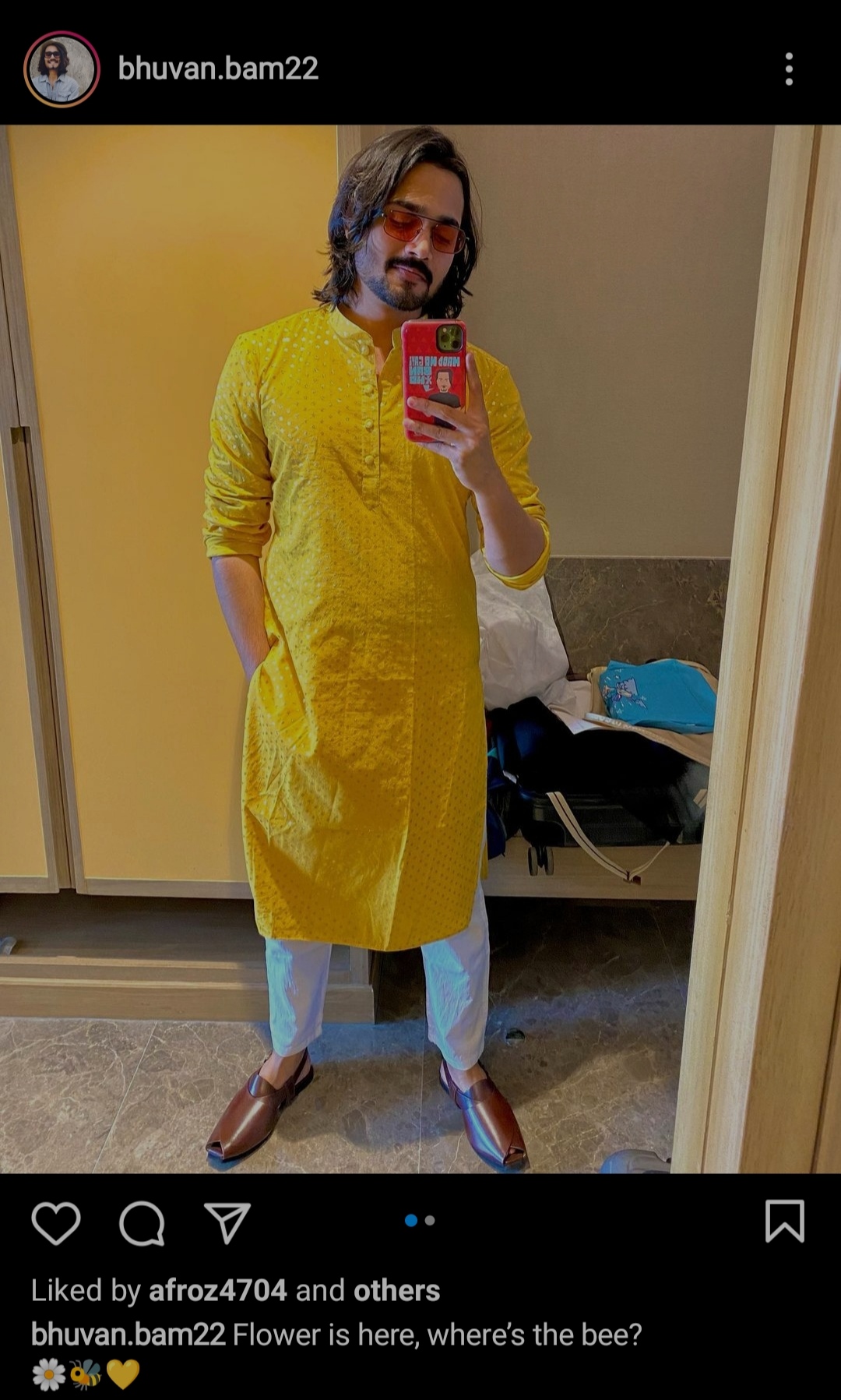 His post mainly received positive comments from his fans, who found him pretty attractive in the picture. However, out of the many, there was one such troll who tried to pull a joke on the picture. In order to mock the star, the user wrote:

Soon, the comment came in notice of the star. As he is well known for slamming his haters, Bhuvan Bam set forth yet another example of it. Coming up with a befitting reply, he replied back with just one word: 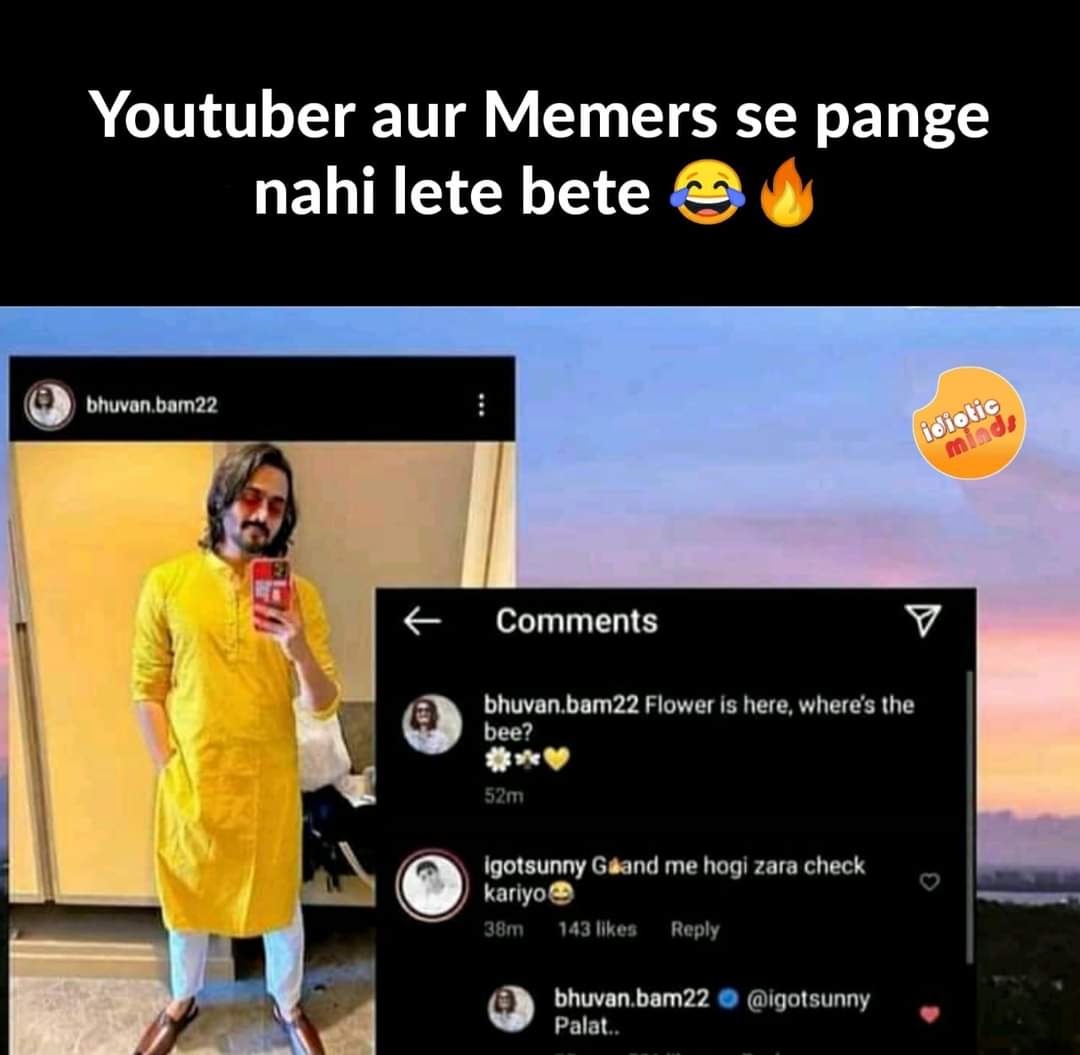 This sassy and savage response by the star is all the talk of town. His image is well set now and with his response, he won many more hearts. His fans loved the way how Bhuvan trolled the troll himself and made the whole joke on him.

Soon after the response, it has been going viral over the internet. People are flooding the reply with all kinds of additions and support.