Society has always acted out in different ways. It always has had a passing between the classification of the mindset of people. Some exist with the motto of making the world a better place while there are a selected few who stick out like leeches affecting the growth of the world with every mistake that they do. 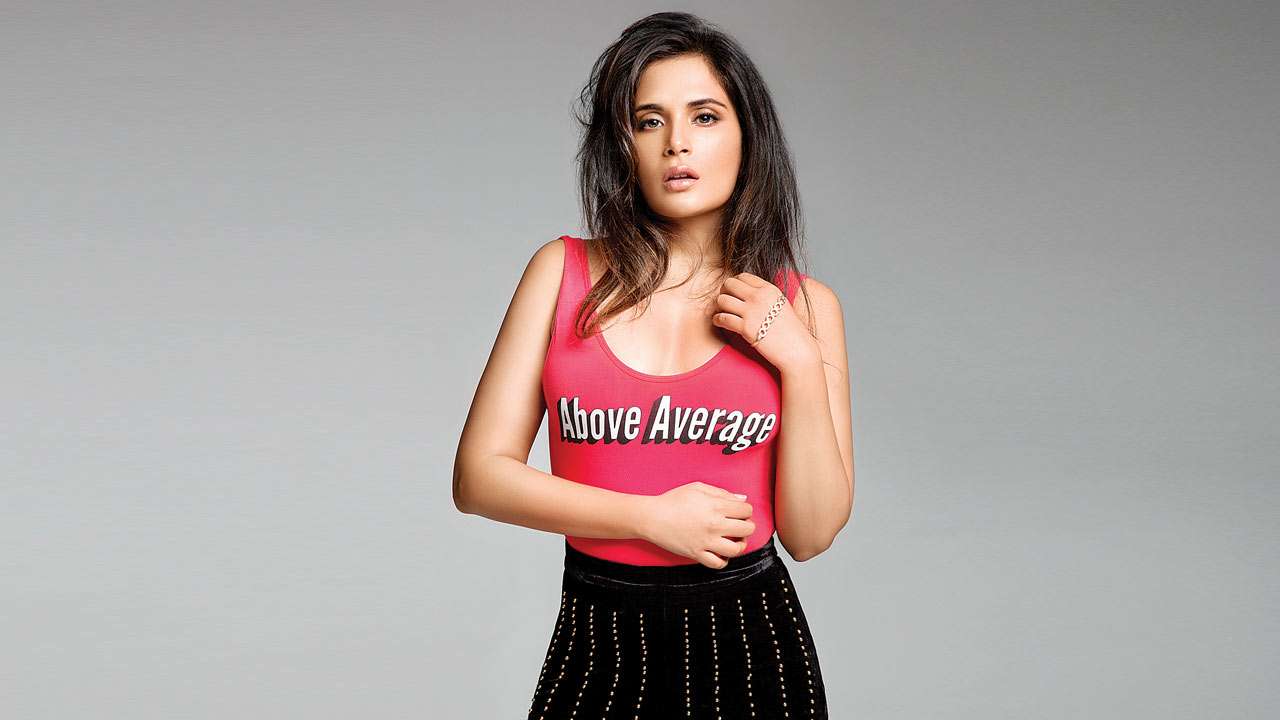 One such primary gnawing animal who is a part of the human community are therapists. Out of all the misdemeanours that exist, rapes are the mist volatile and violent act that assures the lifeline demise of the victim from a mental front.

In 2018, the Asifa rape case was one such incident that took the entire nation by surprise. The blatantly inhuman nature that the little 8 year-old-girl had to go through shook the entire nation by shock. The kid was kidnapped, drugged, gagged and blatantly raped over and over again. The guilty group that consisted of a priest, his nephew and son even went to the extent of wanting to smash in the little girls face so that she couldn’t be identified at first. However, thankfully the police arrived on time to curb that from happening.

The entire nation rose to the protest of such an inhuman act and persued the need for acute punishment for the guilty.

Those who raped 8yr Asifa Bano for many days in temple as per Forensic evidence in Kathua rape case, did not meet any #Encounter?

Back in the day, this gruesome act was also protested against and shunned for the lack of humanity in the mind of the rapists by bigshots in Bollywood. There was a vehement wave that brought about to see how when needed everyone rises to the occasion to right a wrong. Out of the people who protested against the same, a few were called out and trolled as well. Richa Chadha was one of them. Soon after the protests, a troller referred to her with the name Chaddi.

However, Richa took the opportunity to strike back and come with a reply harsh enough to shut the troller up for once and all. The fearless actor is known for her bold choice of movies wherein she gives all in to create perfection soon had her fans rising to the occasion to ask her to ignore such downtrodden messages. Here are a few.

A request from a fan – Please don't respond to these sick trolls anymore. Attention is all they want and you're giving them that for free.

We need more such people who are not afraid to speak their mind out. This is the only way a revolutionary movement against such gruesome acts of violence and inhumanity can be stopped