by Debalina Chakraborty
in Fitting Replies
0 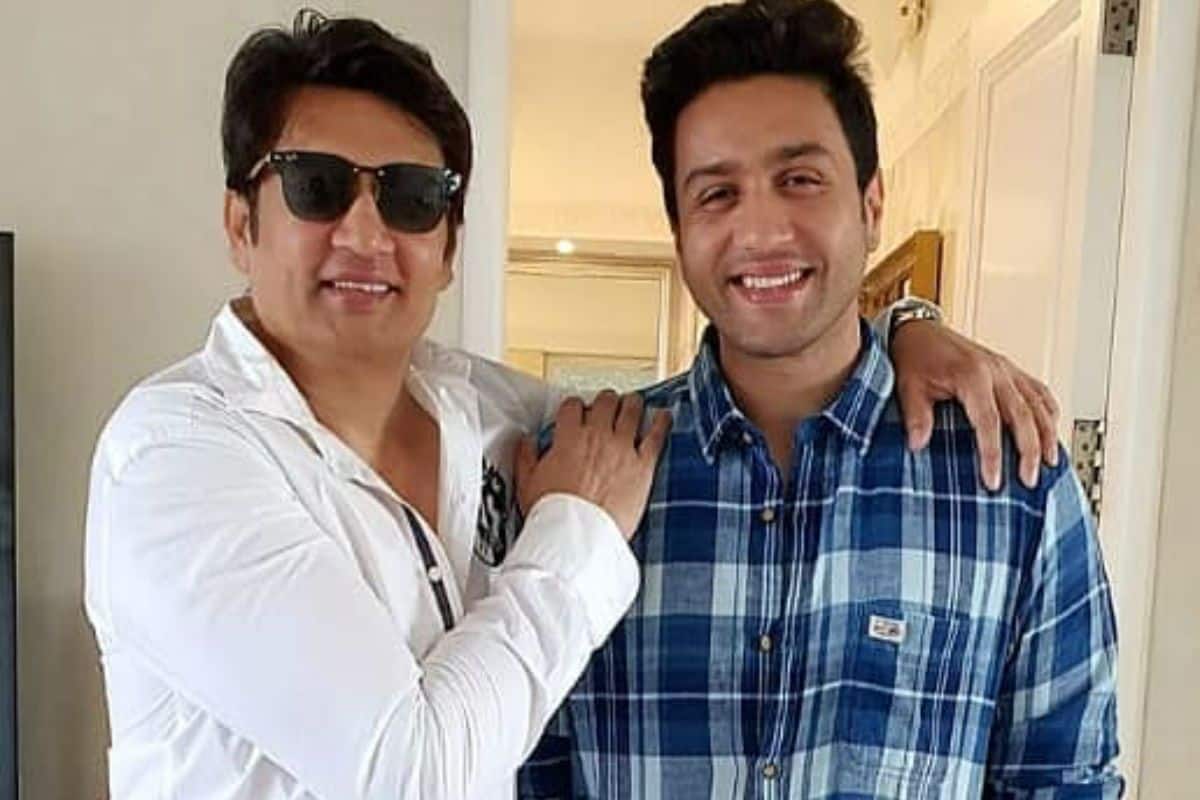 On Saturday, Shekhar shared a few glimpses of his Mumbai residence in a series of tweets. You can check out some of his tweets below:

My tastes are simple.i like to have the best.😍 pic.twitter.com/2kWAyBBX99

Don't let ppl use you as a https://t.co/om8v4JBeQd the King. pic.twitter.com/T05u0HXIVW

After watching these stylish interiors of Suman’s house a user commented, “Itne paise aaya kahaan se? (Where did so much money come from?”). Replying to the troll, Suman wrote, “Mehnat se. imaandaari se. Lagan se(From hard work, honesty and diligence).”

Answering the trolls question, Suman also shared a newspaper clip that read, “Shekhar Suman is to television what Amitabh Bachchan was to films not so long ago.”

In another tweet the actor wrote, “I’ve never been dependent on one thing in my life. My joy and sense of triumph comes from creating small challenges ev.day be it acting, hosting, reading, fitness, singing, writing, cooking,gardening.Just anything.ive to be a winner in my own eyes.” 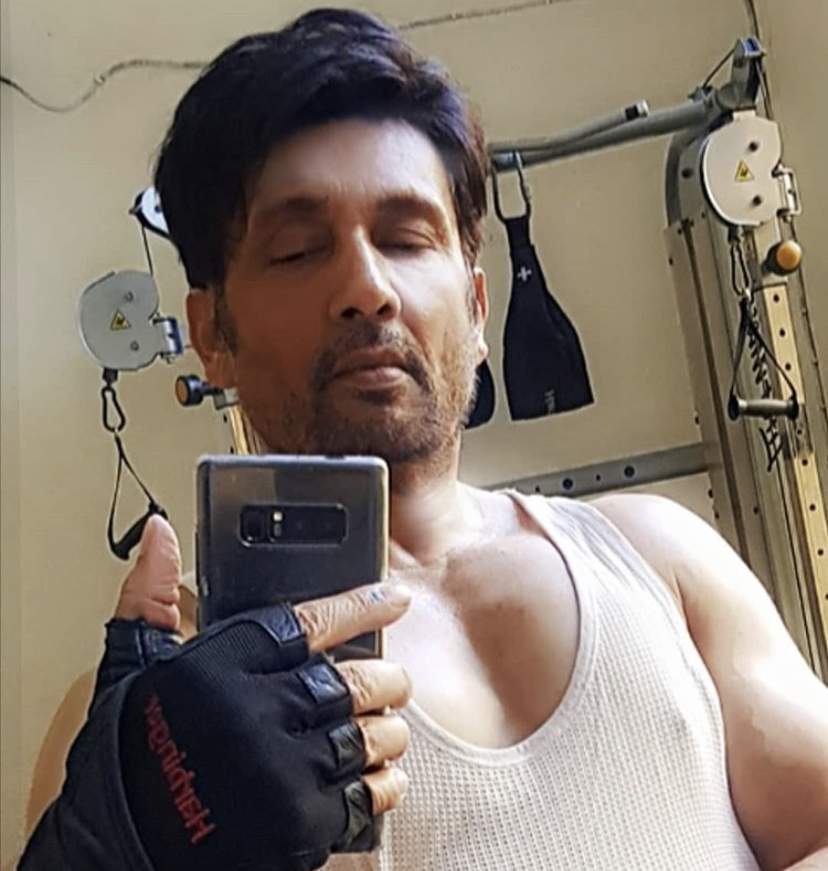 On the work front, Suman was last seen in Bhoomi (2017). The actor was currently in news for coming out in support of Sushant Singh Rajput‘s family and demanding justice for them. He was also in the reports for saying that leading actress Kangana Ranaut, who was in a relationship with his son Adhayan Suman a few years ago, uses black magic and witchcraft to make people weak in front of her. This led to a huge altercation between the two. Both sets of fans also came on Twitter and made their voices heard on the same matter.

A Fan Asked Shefali Jariwala “Are You Pregnant?” And She Gave A Hilarious Reply

A Fan Asked Shefali Jariwala "Are You Pregnant?" And She Gave A Hilarious Reply