Well, it would be very difficult for most of us who reside in big cities to imagine our lives without the Metro. Metro enables us to cover large distances considerably more quickly and it also helps us in avoiding heavy traffic and humungous pollution and smog.

This mode of transportation is also economical and budget friendly when compared to personal vehicles. These numerous factors have hiked the popularity of the Metro train, especially in Delhi. The Delhi Metro is a blessing for people residing in Delhi and that’s a fact that every Delhiite would agree. The Delhi Metro is used by uncountable people every day. From viral fights among strangers to people making reels and to funny people boarding trains we have witnessed it all.

And joining the trend is a man who boarded the Delhi Metro wearing a towel. His video has gone viral on social media platforms and cracked up millions of people around the country. So, let’s find out what happened. 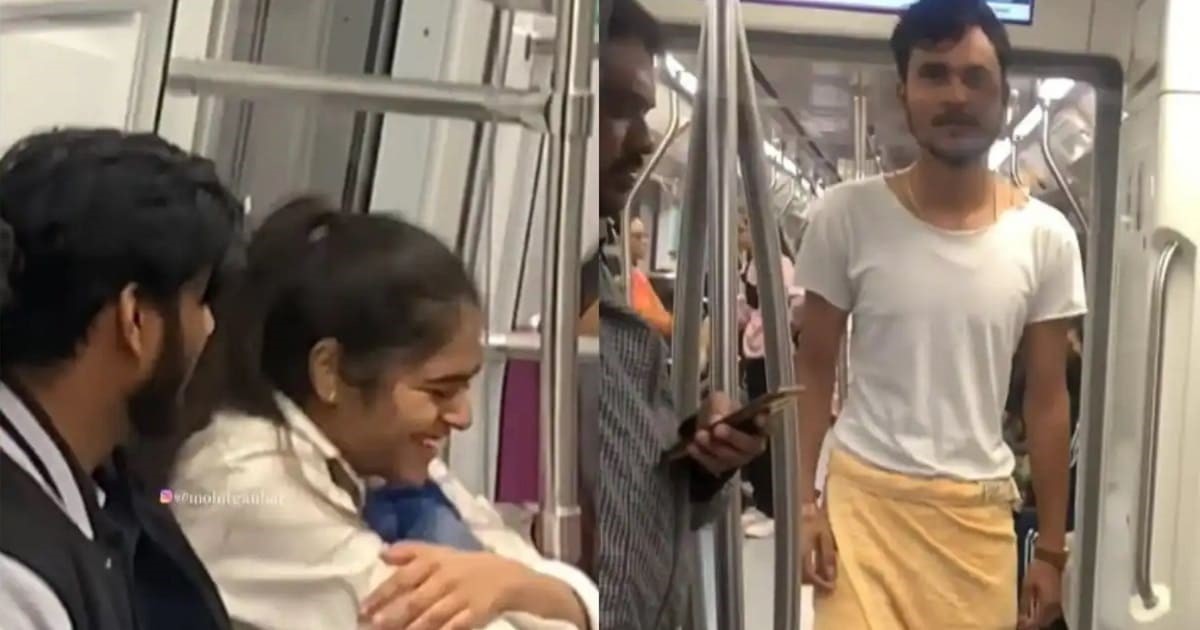 A video of a man boarding the train simply wearing a towel around his waist recently went viral at the speed of light on the internet. A man is seen in the video wearing a plain white T-shirt that seems to be an undergarment, as well as a towel tied around his waist.

The man casually walks with assurance and does not appear to be at all embarrassed by his choice of outfit for his metro ride. Apart from the man, the video also captured the responses of the train passengers, most of whom were speechless, and others cracked up.

The first response was a girl who couldn’t stop laughing looking at the attire of the super confident man. There were also individuals who were amused by the absurdity of the situation as well as those who were merely concerned about it.

The Video Cracked up a lot of people online as well

Have a look at these reactions: 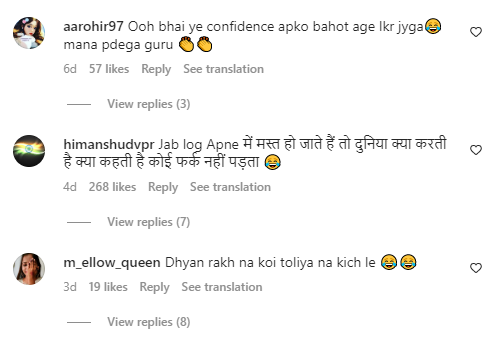 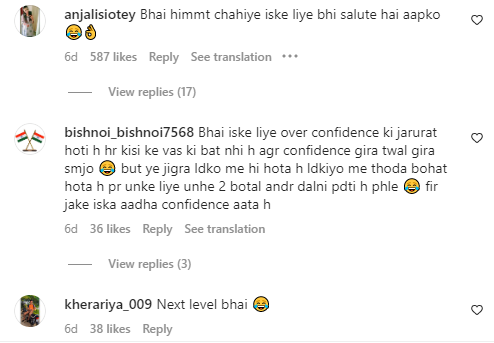 what do you think about the video? do let us know in the comments.