Varun Dhawan is a rising star of the Bollywood industry. He has been an active social media user apart from having a hectic schedule. 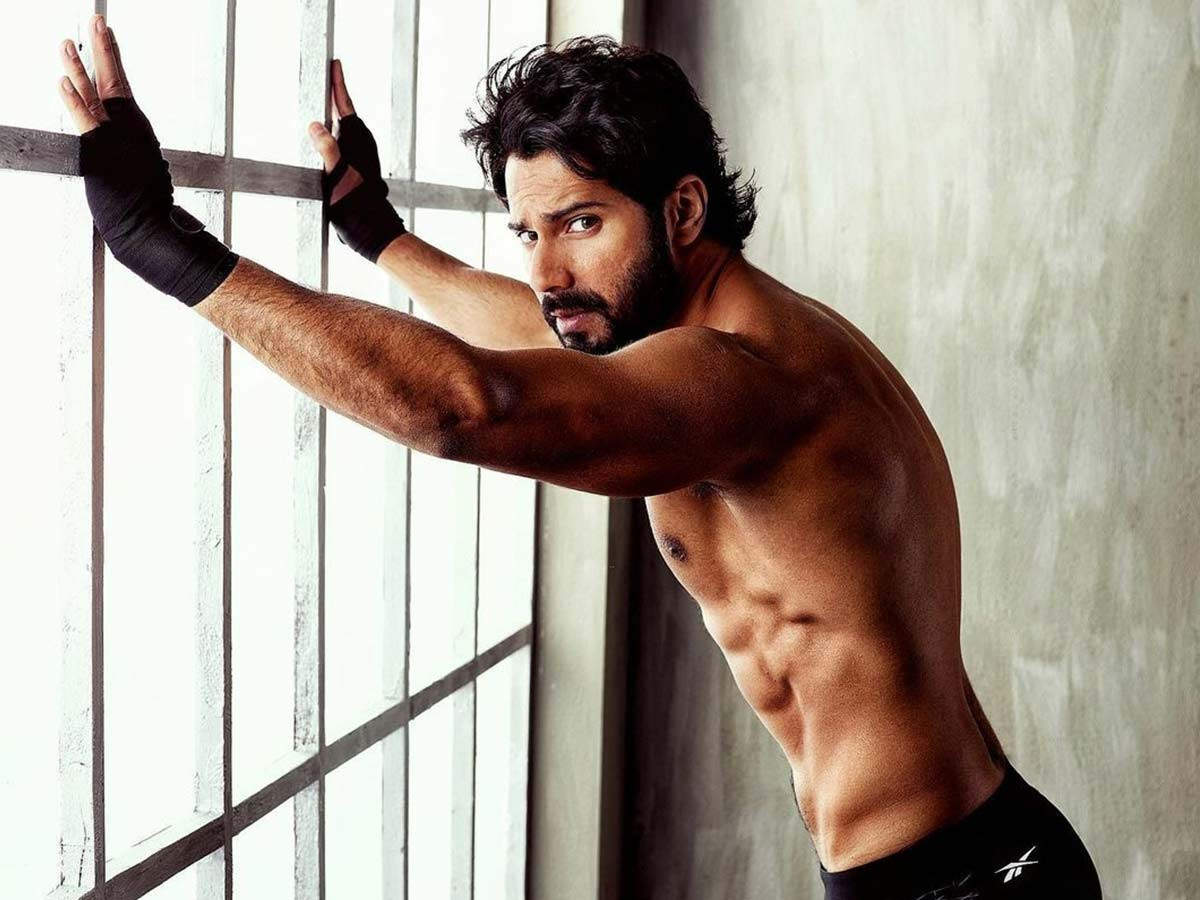 While at times, social media proves out to be an excellent medium to interact with one’s fans or one’s personal superstars, at others, it also becomes too hectic with millions of people having the liberty to attack you with all kind of trolls.

Watched #HobbsAndShaw . It’s great fun in the cinema. @TheRock really brings its. Loved the homage paid to the Samoan culture. The London chase sequence has to be the best

Noticing such an appealing remark on his new movie, Dwayne Johnson aka The Rock replied to his tweet with utmost sweetness. He thanked Varun and let him know that he appreciates his review.

Mahalo brother and glad you loved it. You’re the best 👍🏾🥃@HobbsAndShaw https://t.co/im4NbXMOAq

Varun Dhawan is one of the biggest fan of The Rock. Getting such an overwhelming response from him might have surely felt heavenly. However, his joy was soon polluted by one Twitter troll.

The troll used Varun’s post against him. He accused Varun of promoting American films rather than improving the quality of his own films. He further went on and advised the actor to lessen the amount of masala movies that he does.

Varun was soon to notice this negative remark put forward by one of his hater. Jabbing onto him, he decided to slam the user by coming up with a fitting reply.

Maybe you should not have Harry Potter as your profile picture when you try to teach people what to do son. Now go to bed 🛌 https://t.co/wMBFC4a1AC

Varun’s response against the post was soon viral over the internet. His fans loved the way he came up an interesting and sarcastic insult for him. Undoubtedly, Varun is a king of fitting replies.