by Admin
in Fitting Replies
0

Bollywood actor Sonu Sood has been in limelight for his philanthropic efforts amid the C*VID-19 crisis. From providing people with required medical facilities to addressing the grievances of needy people, the actor has been at the forefront of relief efforts since last year. 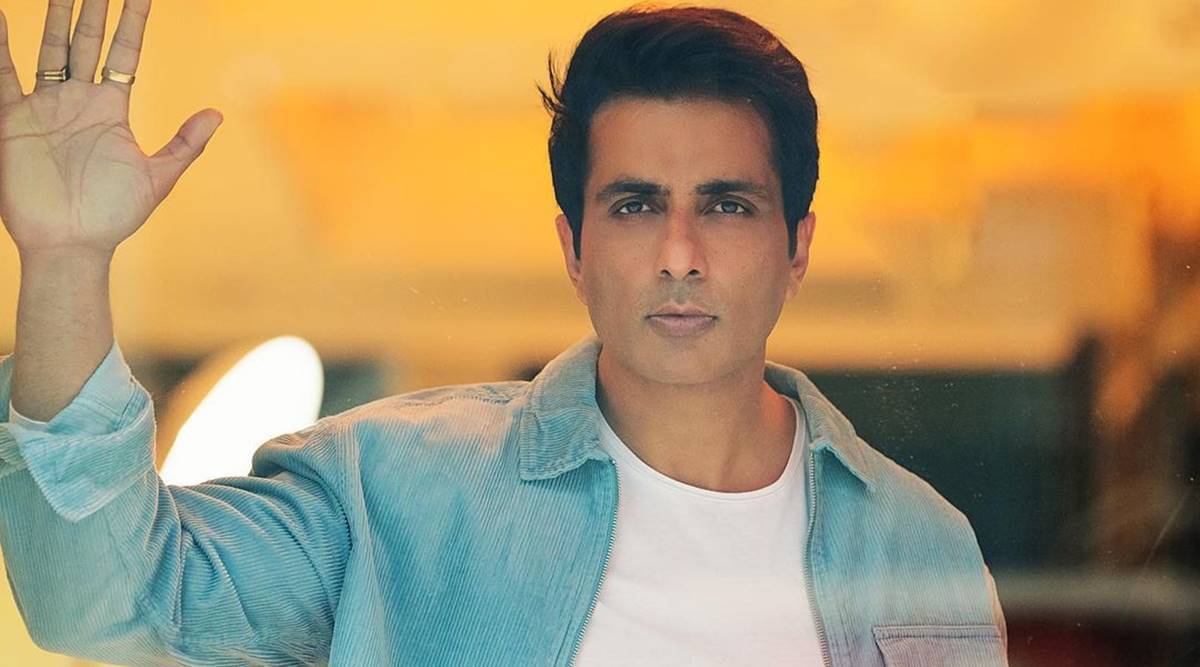