There is no denying the fact that, Indian Chefs, with their innovative cooking methods and dishes, have put India on the global culinary map, especially in recent times.

Incorporating the combination of conventional methods along with scientific & modern techniques in the cooking process, these chefs have changed the perception of Indian food across the world.

Here is the list of the 8 best Indian chefs 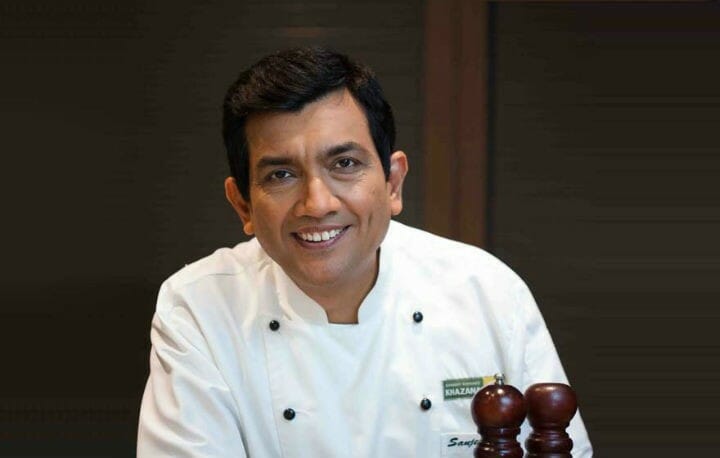 Sanjeev Kapoor is one of the most famous Indian celebrity chefs. Almost every other person in the country knows him. He hosted the famous culinary show ‘Khana Khazana‘, which is the longest-running cookery show of its kind in Asia.

He is the first chef in the world to own a 24×7 food and lifestyle channel – Food Food. He has written more than 150 cookbooks and has made the country proud numerous times. 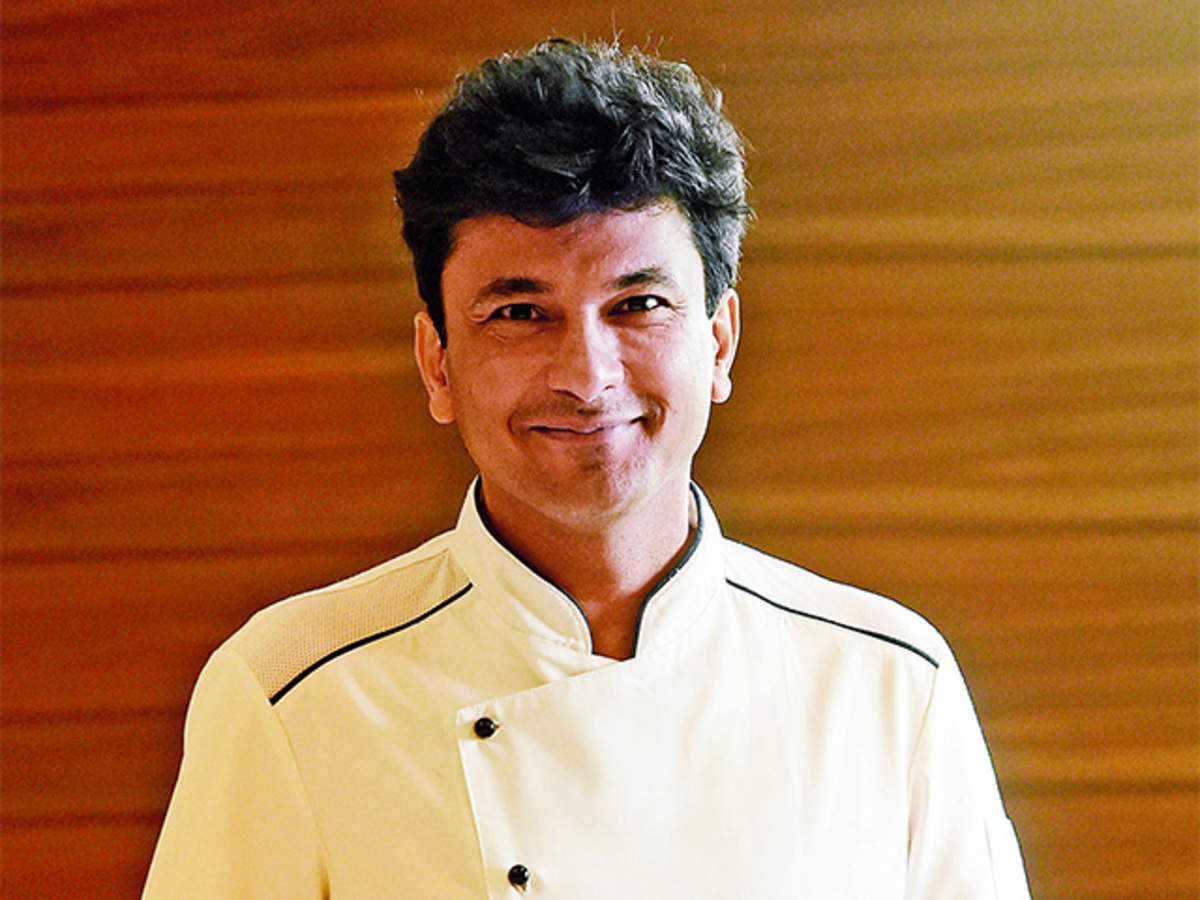 Vikas Khanna is an internationally popular Indian chef, author, poet, and filmmaker. He has also won several awards in numerous fields. Moreover, he has hosted several successful shows and gained massive popularity for being one of the judges in the Master Chef India show. Vikas has written more than 25 cookbooks. He even wrote and directed a critically acclaimed film – The Last Color. 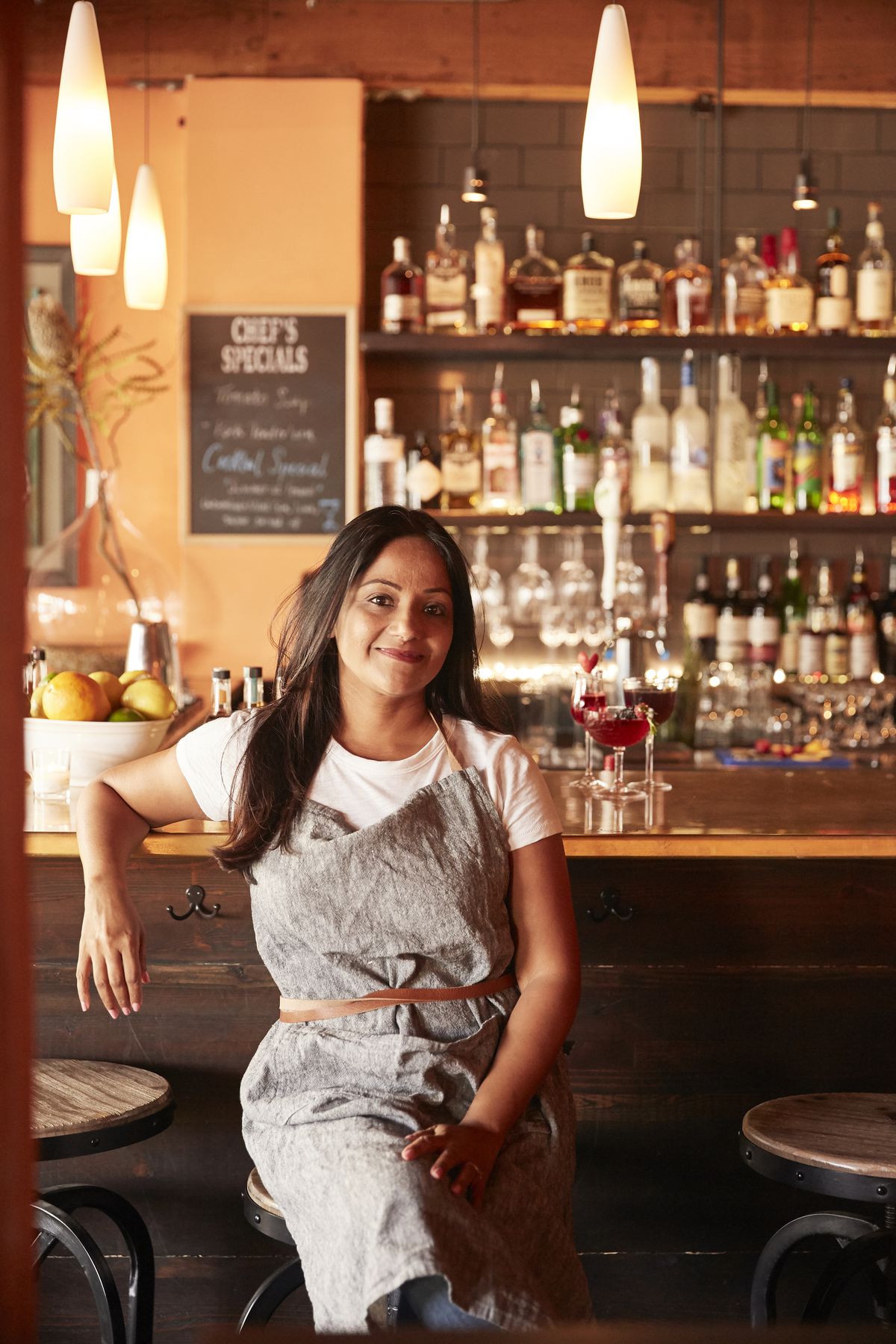 In a male-dominated business, Preeti Agarwal is one of the best Indian chefs who is making the whole country proud with her food and innovative ideas all over the world.

She was quoted saying, “My idea is to reinvent the perception of Indian food in Seattle, present a sophisticated Indian dining experience within a glamorous setting with excellent food.” 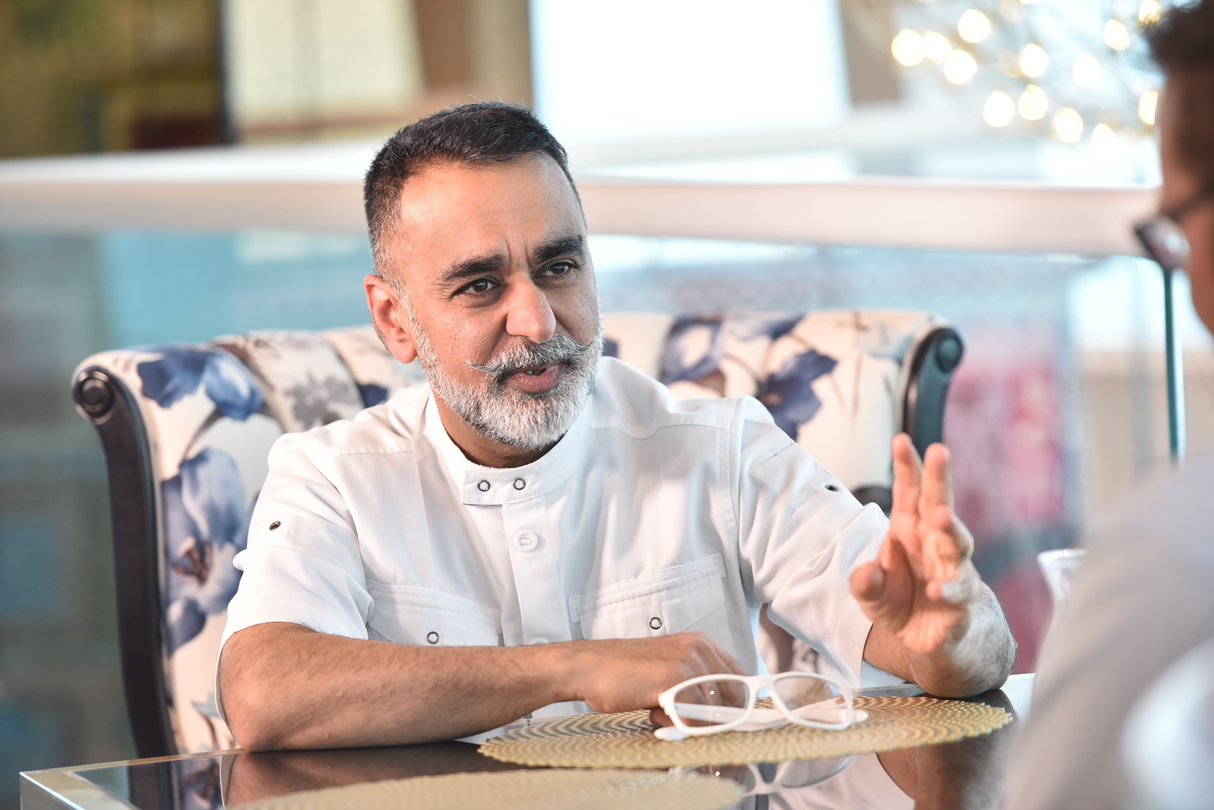 A Michelin star winner, and owner of several restaurants all over the world, Vineet is Known for his progressive cooking skills and methods. He is one of the best Indian chefs who are taking Indian cuisine to the whole world. Ritu Dalmia is an Indian celebrity chef who also co-owns the popular Italian restaurant Diva in Delhi. She has also hosted the TV cookery show,

“Italian Khana” for NDTV Good Times and has won many awards. She has even published a book with a similar name. 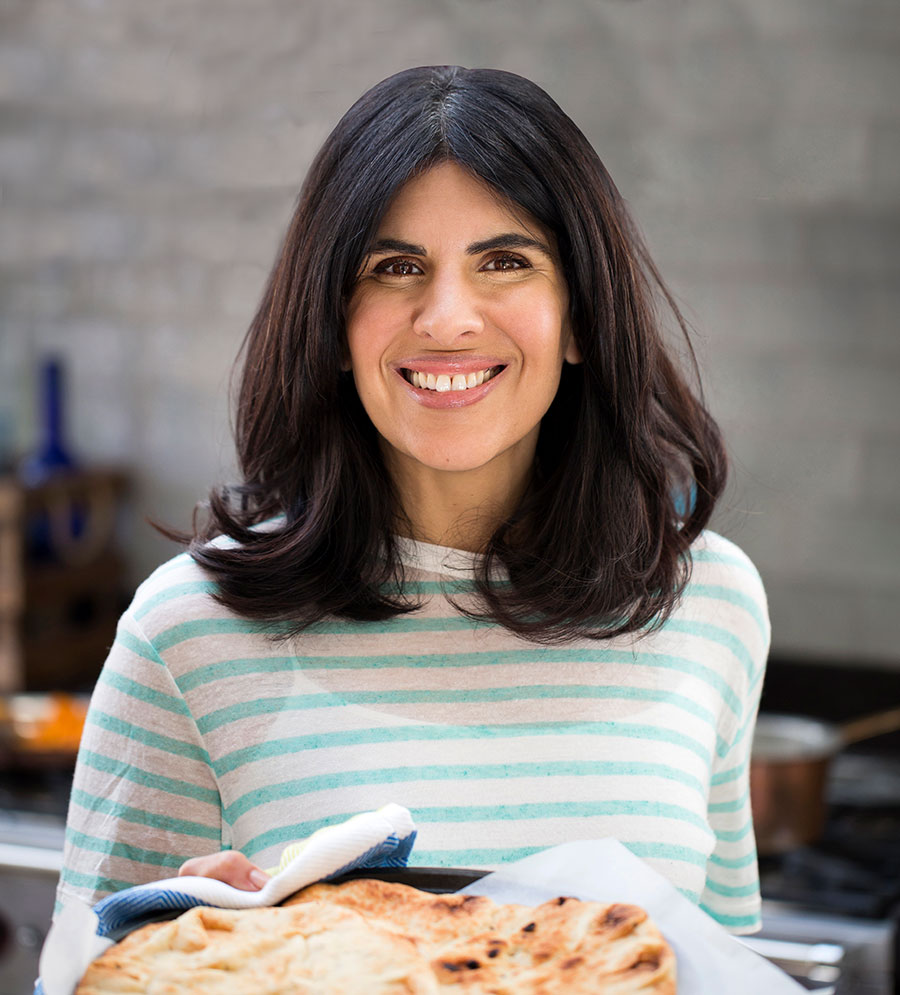 This Indian chef aims to change the public perception of Indian food as ‘oily & heavy’ and that it is time-consuming to cook.

She has a mission to take Indian food beyond the old-fashioned ideas of takeaways and jarred sauces and create a better home-cooking experience, resulting in versatile, healthy, and altogether delicious Indian meals. 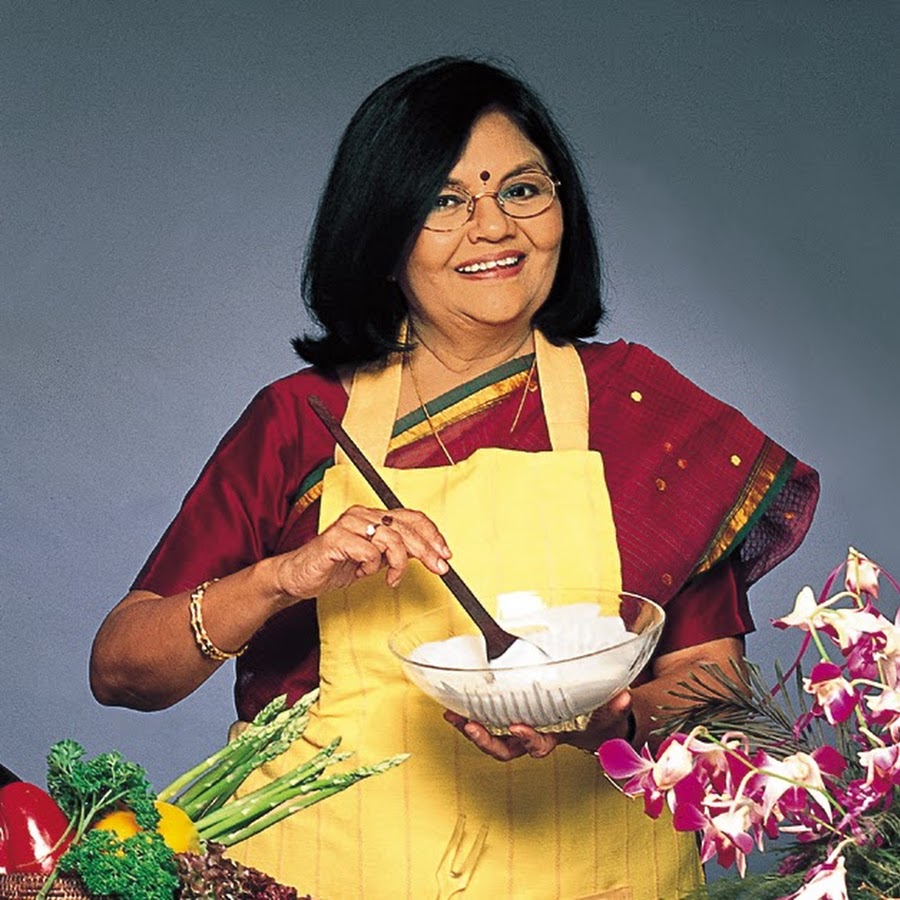 Almost every other foodie and cooking lover would be knowing about Padma Shri awardee Tarla Dalal.  Her first cookbook, The Pleasures of Vegetarian Cooking, was published in 1974.

She has written over 150 cookery books and sold millions of copies. She published a bi-monthly magazine, Cooking & More, and ran the largest Indian food website.

Unfortunately, she left this world in 2013, and millions around the world still enjoy cooking her delicious recipes. 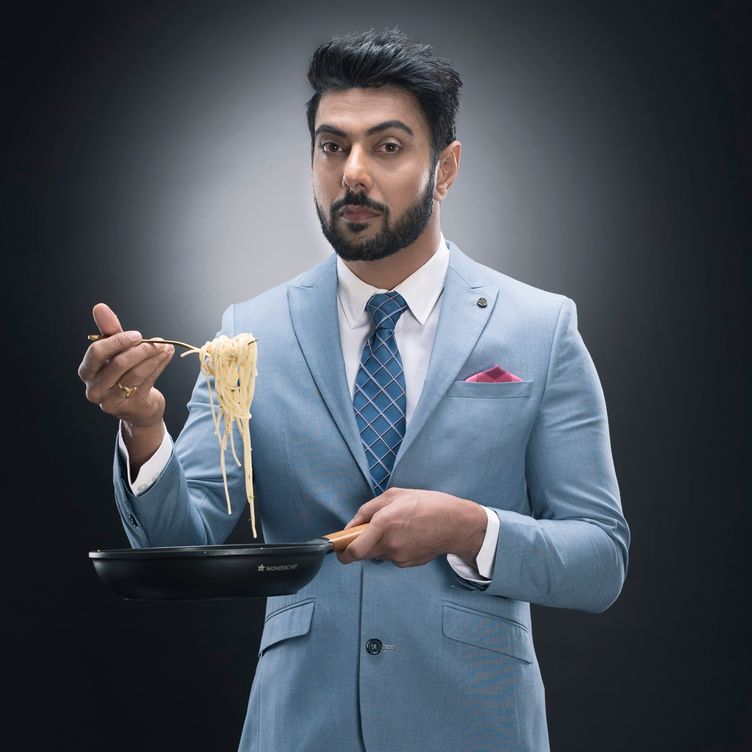 He began his career at the age of 25 as an official culinary expert. Ranveer was also one of the judges of MasterChef India and has a massive fan following.

Chef Kunal Kapoor, Pankaj Bhadouria, Ripudaman Handa, and others are also some of the popular Indian chefs out there.

Have you tried the recipes of these famous chefs, or been to their restaurants? Do let us know your experience!

From Cuttputli To Rudra: Most Watched OTT Movies Of 2022