TV actors and their Multiple sources of income 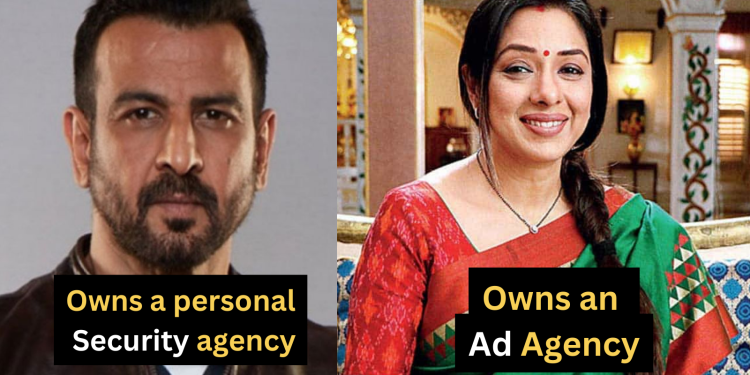 In recent times, we all have witnessed how the gap between television and cinema has drastically reduced with many TV actors leading the industry today.

Actors like Ayushmann Khurrana, Yami Gautam, Mrunal Thakur, and many more came from the television industry. The actors from the industry have been doing well apart from the work they do on screen. They are managing their businesses as well. Rupali Ganguly is known to be one of the most loved ‘bahu’ of the Indian television industry way before she got her fame in ‘Anupamaa’. Her popular character in Sarabhai VS Sarabhai made her one of the most successful actors back in the early 2000s.

Apart from being one of the leading actors in the industry today, Rupali Ganguly runs an advertising agency that she set up along with her father in 2000. 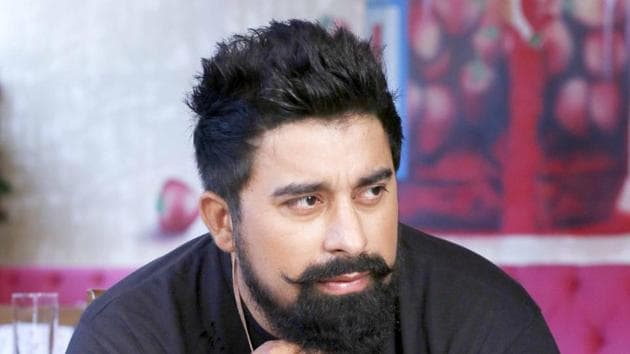 After winning the famous reality show MTV Roadies, Singha became a part of it for 16 long years. Very few people know that Rannvijay runs an outlet along with his friends that modify bikes and adds special features to them. The actor also runs a master franchise, Döner and Gyros, with his friend Prateek Sachdev. 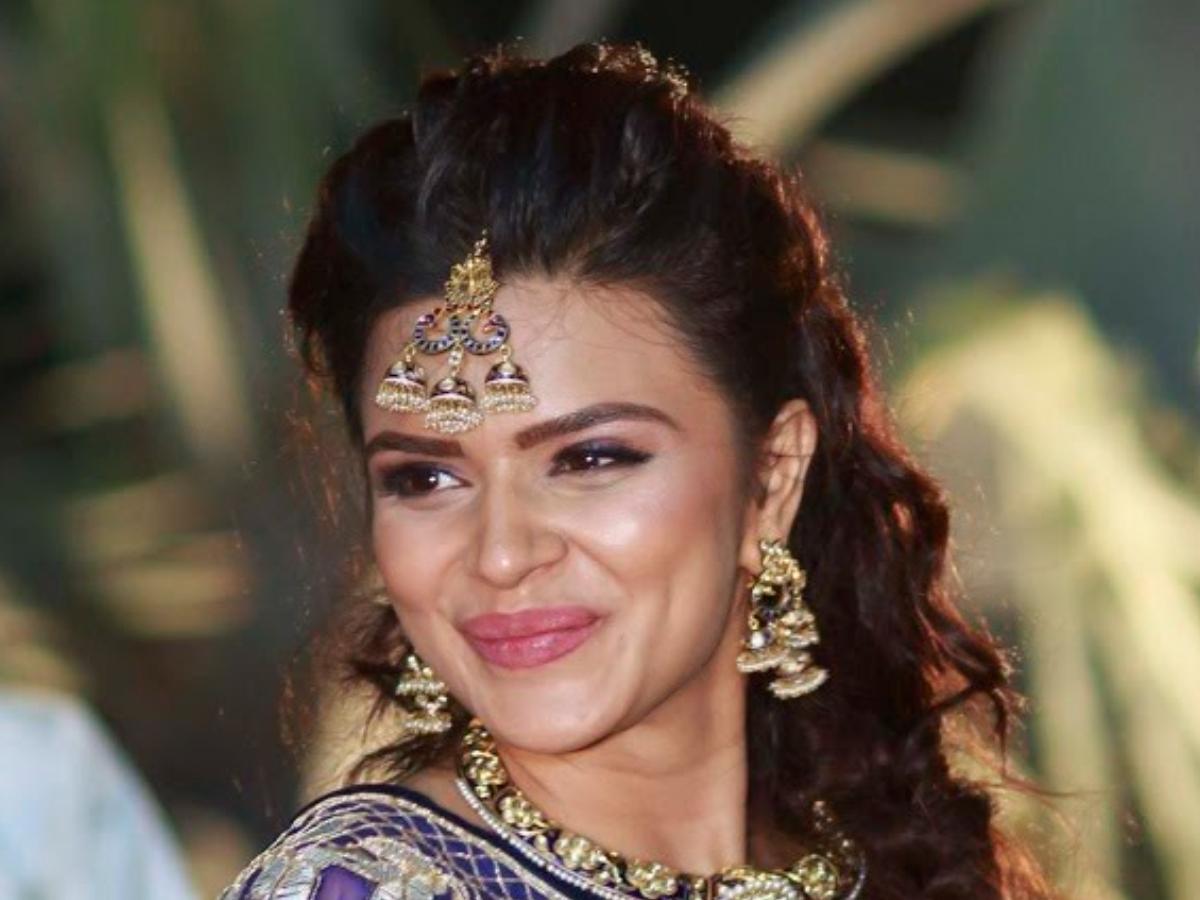 Aashka Goradia rose to fame after portraying the role of Kumud in Kkusum and Kalavati in Laagi Tujhse Lagan. She has now quit the entertainment industry but is quite active on social media.

Aashka Goradia has launched her line of beauty products called Renee Cosmetics and also runs a yoga studio in Goa called Peace of Blue Yoga with her husband. 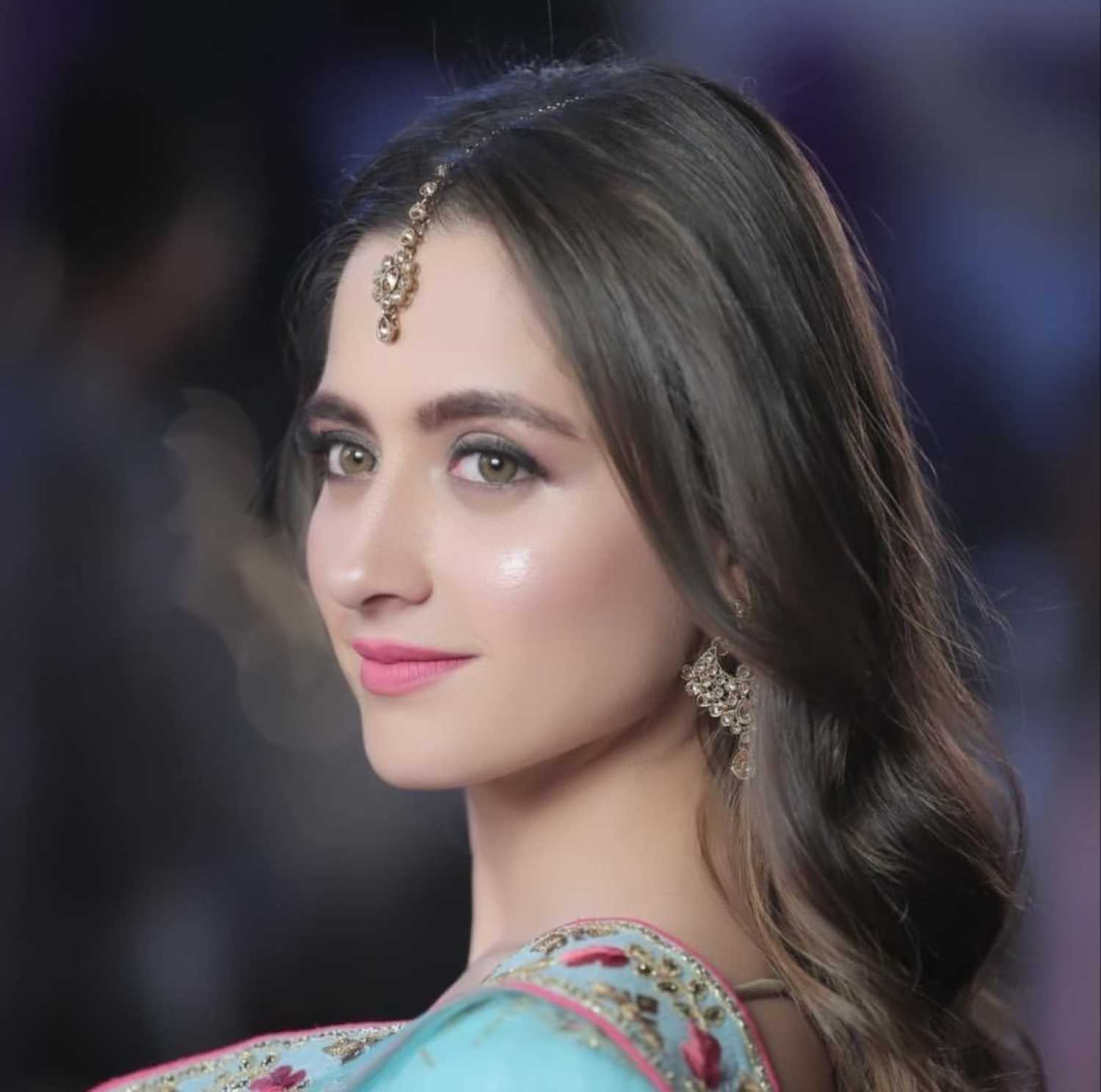 Sanjeeda Sheikh is undoubtedly one of the most famous actresses on Indian television. The actress now owns a beauty salon in her name, Sanjeeda’s Beauty Parlour, in suburban Mumbai. 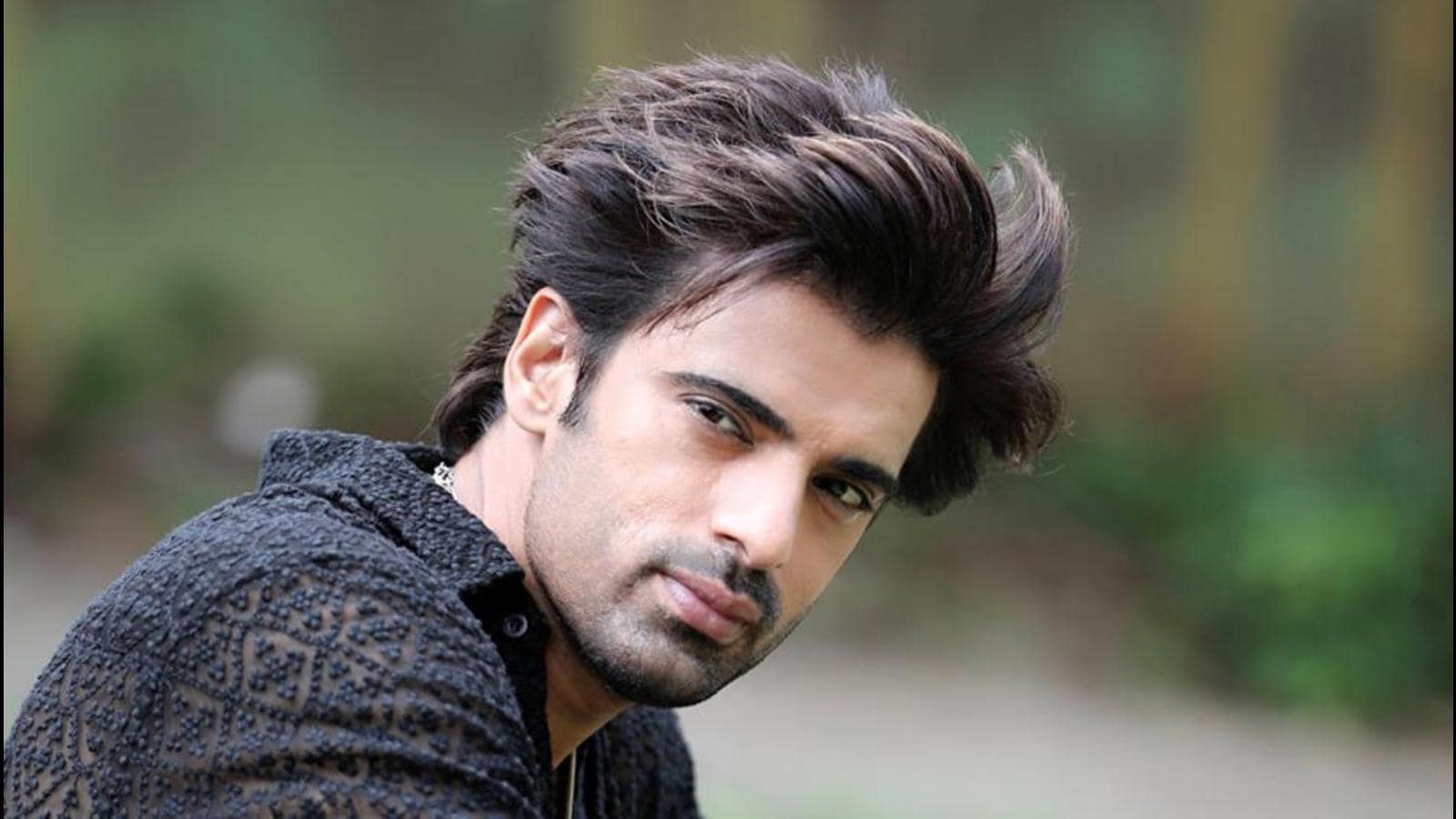 The actor owns two eateries in Mumbai, namely, “Homemade Cafe” & “1BHK”, along with his wife. Ronit Roy has not just made a name for himself in the television industry but has also been featured in numerous Bollywood Movies as well. The actor owns Ace Security and Protection services in Mumbai which provided personal and professional security services to many celebs from the industry like Amitabh Bachchan, Shah Rukh Khan, Akshay Kumar, Karan Johar, and Aamir Khan.