by Vandita Sharma
in Trending
0

Almost all of us have heard about vast Hindu mythologies and of course the epics Mahabharata and Ramayana. The ancient Hindu history and mythology related to gods and goddesses are mostly about the victory of good over evil.

The portrayal of battles in Hindu mythologies is highly comprehensive. The stories about devas, devis, and asuras are full of war and conflicts. And the weapons they used during the wars were highly powerful and possessed some sort of story and history in themselves as well.

In the epic Mahabharata, there are more than 1000 kinds of weapons used in wars. The weapons vary in different meanings and excite us even today. 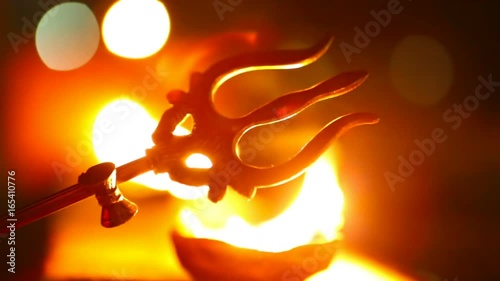 The three spear-headed weapons carried by Lord Shiva are known as Trishula. It is one of the most powerful weapons that can only be controlled by Shiva himself. Once unleashed on anyone, it can be heavily destructive and cannot be controlled or taken back unless lord shiva changes his mind. The Trishula can abolish any supernatural weapons that exist. 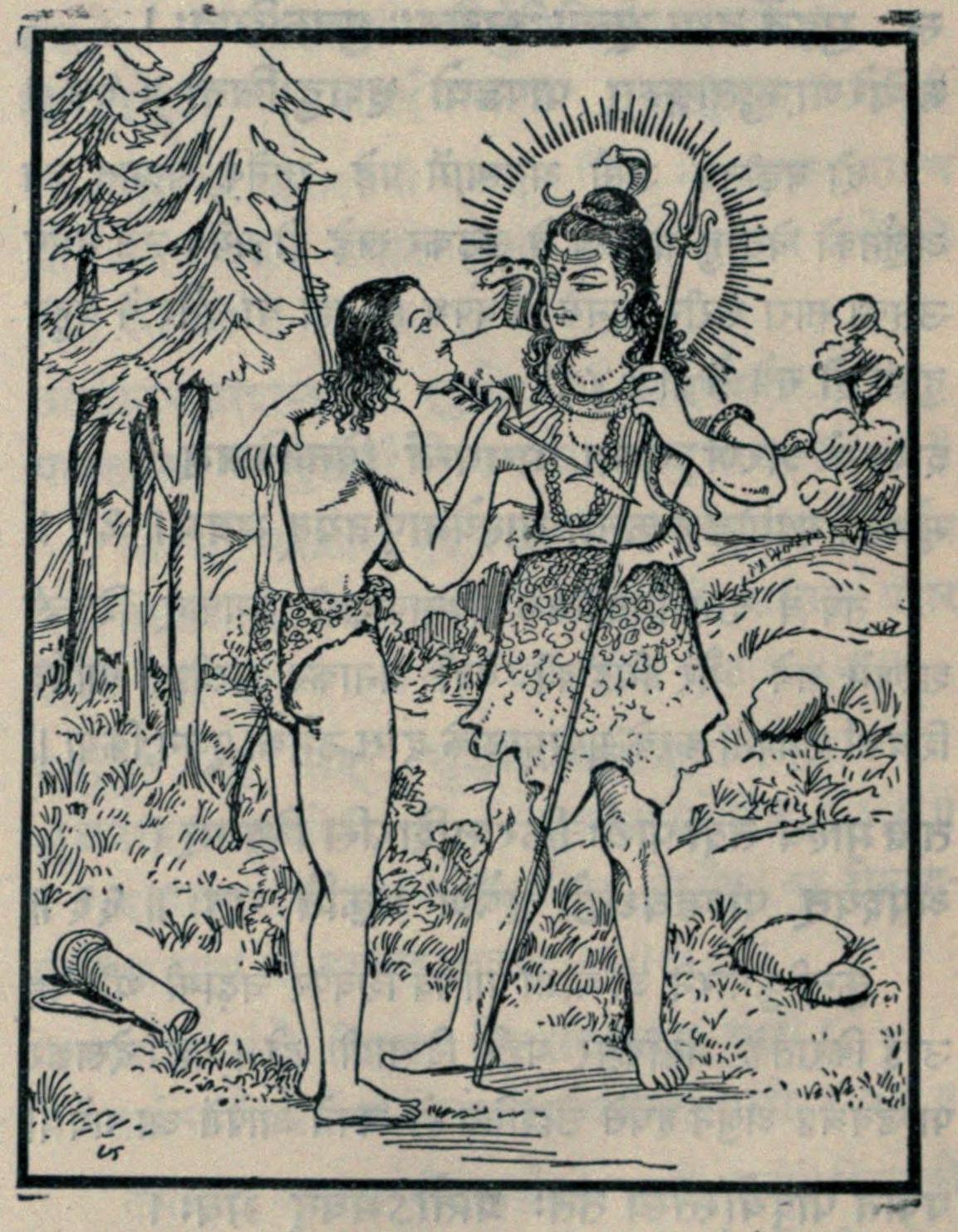 According to Hindu mythology Pashupatastra is one of the deadliest weapons of Lord Shiva and Lord Vishnu. This deadly weapon can be discharged by the eye, the mind, the words, or a bow. In Mahabharata, Arjun received it from Lord Shiva, but it was never put to use by him. 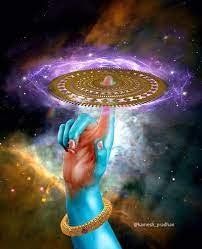 The spinning disc-like highly destructive weapon with 108 serrated edges witnessed on the index finger of Lord Vishnu is popularly known as Sudharshana Chakra. It was created from the dust of the sun and scraps taken from the trident of Shiva and was made by Lord Vishwakarma- the architect of Gods. This weapon was gifted to Lord Vishnu by Lord Shiva. 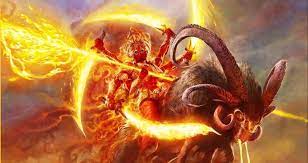 According to ancient Hindu history, Brahmanda manifests the 4 heads of Brahma, the god. This was created to counter all other weapons by the Saptarishis. It is one of the most powerful weapons and it can nullify most of the deadly weapons released at it.

Even Brahmastra which is considered one of the strongest weapons can be neutralized using Brahmanda Astra. While defending the Vishamitra attack, Bramarishi Vashista used it. 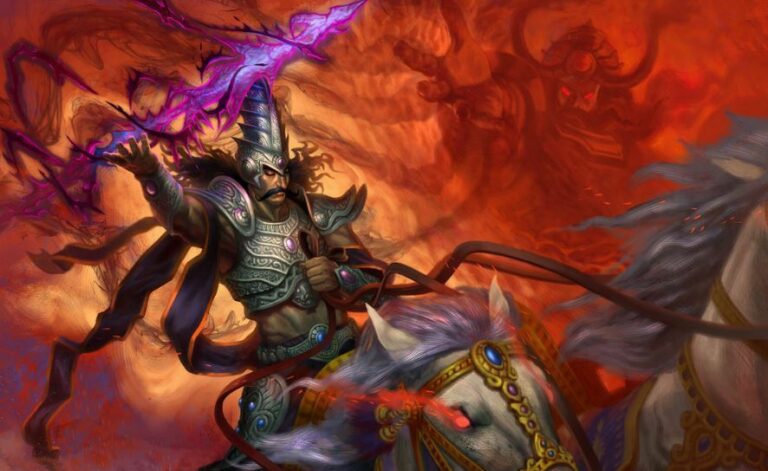 You will be surprised to know that it is considered 4 times more deadly than Brahmastra. Brahmashira can lead to massive destruction when used and it can make the land infertile for more than decades. In Ramayana, Indrajit (Meghananda) used it to kill 670 million Vanaras. Aswasthama used it to end the dynasty of Pandavas in Mahabharata. 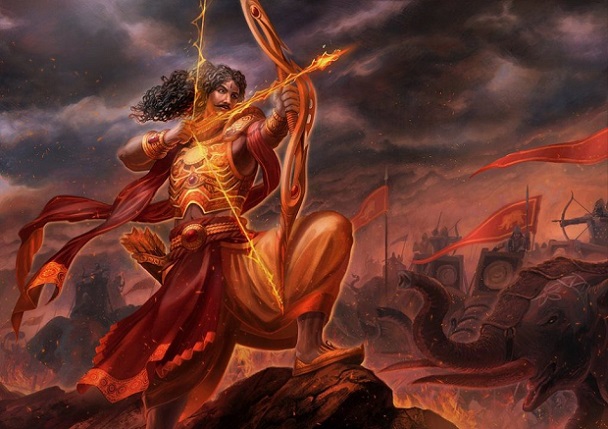 Parashurama gifted this weapon to Karna. It has the power to destroy the whole planet if not taken back. It can release more powerful weapons which are powerful than the Indrastra. One of the most popular weapons of all time is the Brahmastra. In Hindu mythology, it is regarded as the most destructive and as powerful as nuclear weapons. Other supernatural weapons don’t stand a chance against it and when released it can destroy anything and everything.