The Bollywood industry is a widely popular and competitive one. It is here where we find many actors and actresses becoming stars with a few blockbusters and at the same time losing the fame with a just a few flops. Bollywood remains one such place where each celebrity is under sheer scrutiny of the public. As the social media dominates the world, it has become a common phenomenon for haters to openly share foul comments about these celebrities, while being in front of a mere screen, with an unidentified profile. Today, we bring to you a list of a few Bollywood actresses gave fitting replies to their trolls who tried to body shame them. 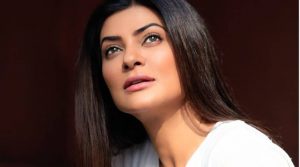 Mr. Donald Trump once remarked the former Miss Universe, Susmita Sen as Miss Piggy in the media. The gorgeous actress gave a fitting reply to Trump in one of her interview. She stated, ““When INDIA won MU, Paramount Communications-owned the pageant not Trump. THANKGOD!! besides, you should know me better!” 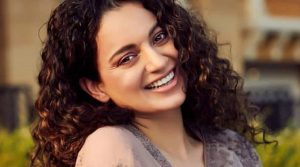 The talented and elegant Kangana Ranaut has to face several downtrodden remarks about her body and character after her breakup with Hrithik Roshan. Coming up with a staunch reply to such trolls, she commented, “I am not ashamed of anything, not my past, not my affairs, not my body and most definitely not my desire. So slut-shaming won’t work either. Kangana has also stated that she will never endorse fairness creams like some of her colleagues in the industry.” 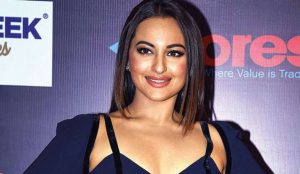 The charming Sonakshi Sinha often faces critisism and trolls related to her body weight. When asked about the issue of body shaming, Sonakshi replied, “It’s absolutely shameful. Today if anybody has been targeted for being a certain way, it’s me. But I don’t let it get to me. I know what is more important is that I project a healthy body image for girls who look up to me.

Tomorrow if I become skinny, what’s the point? I won’t be able to work well. I’ll fall sick all the time. I know that’s not my body structure, not my body type. I’ve worked very hard to look the way I look today. I used to weigh 95 kilos. What more do you want from me?” 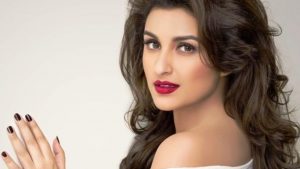 The cute and admirable Parineeti Chopra has always faced critisism for her plumpy body structure. To come up with a reply, she took over to her Instagram, posted a picture and wrote a long caption. She wrote, “All my life, I have struggled with how I look, how I feel, and how people looked at me. I was constantly made fun of, but the person I was, I generously laughed with them.”

Adding further, se said, “Today, many people ask me what triggered the weight loss, did I give into the “Bollywood pressure”? To that I say – Thank God I became an actor and had that pressure! I can achieve what I couldn’t achieve otherwise. I feel confident, I feel at peace, and I feel proud! Girls and women meet me all around the world, at airports, events, on the street; they hold my hand, hug me, and tell me their struggles and how I changed their lives.” 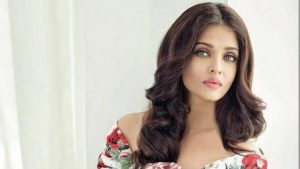 The former Miss Universe, Aishwarya Rai Bachchan had gained a little weight right after her pregnancy. On that, she was hard hit by several body shaming comments over social media. To shut the public, her husband, Abhishek Bachchan came up with a savage reply. He said, “Yes, she’s a public figure, but people forget she’s also a woman and now a mother and there’s a line that’s not to be crossed. I don’t talk that way about any woman ever and it’s obviously not graceful for anyone to talk about her like that either.” 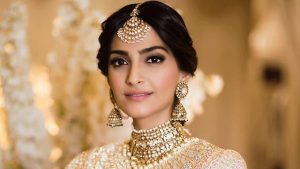 Early in her career, Sonam Kapoor had gained a lot of weight. For the same, she had to face a lot body shaming comments against her from all spheres. Sonam, when asked about such comments, replied, “Aspire to confidence. Aspire to feeling pretty and carefree and happy, without needing to look any specific way.” 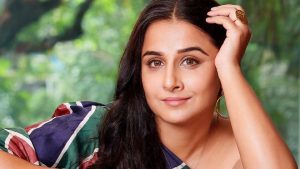 Vidya Balan has always been facing critisism and trolls for her growing weight. Frustrated by the pressure, Vidya broke down into an offensive statment which read “fu*k you”. In a recent interview, she highlighted that since her childhood she has had hormonal imbalance. She said, “I’ve had hormonal problems all my life. It’s probably because of the judgment I’ve carried around my body. When I was a teenager, people would tell me, ‘You’ve got such a pretty face, why don’t you lose some weight?”

She also added, “When people tell me why don’t you start exercising, I want to say f**k you! How do you know I haven’t been exercising? Do you know how hard I exercise? Do you know what challenges I’ve been facing?”

“Do you know that my hormonal problem has made it impossible for me to lose weight for years in between? Not just that, there was a period in between when the more I’d work out, the more I’d put on? People would insinuate that you must be eating unhealthy or that you’re lazy.

And these things stick with you. It would anger me no end. I kept wanting people to stop judging me. But over time, I realised that people judge you/your body only if you do,” she added.