Online shopping has been an absolute boon and blessing for the world. Great quality, affordable, and state-of-the-art products are right at your fingertips, without the need to go to the marketplace or the store to buy them.

Online shopping has proven to be a boon to the masses with its quick service and fast delivery as well. However, with all its good on display, there are also certain times that online shopping can be a harrowing and painful experience for some. There are some unhappy shoppers who have been on the receiving end of such experiences. There have also been instances where the customer has been fooled by the online shopping portal, where the product received is entirely different from the one ordered.

1. Man Orders a mobile. Gets a Brick 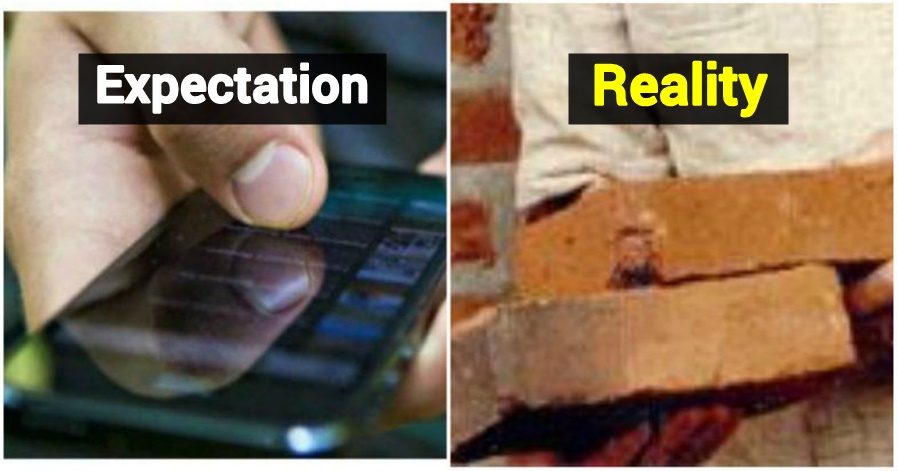 Imagine this. You’ve worked hard for months. Saved money. And you decide to buy the latest and swanky phone available in the market. You go online. Order the product. You receive it. Open it with anticipation. And you get a BRICK?. That’s not right. Well, a man in Maharashtra met with the exact same fate above. Gajanan Kharat lodged a complaint with the cops on Oct 9, saying that he had purchased a budget phone and paid the amount, RS 9134. The parcel arrived as per the time specified, but he was horrified to find a brick in the box instead of the handset that he expected. The matter is pending awaiting further action 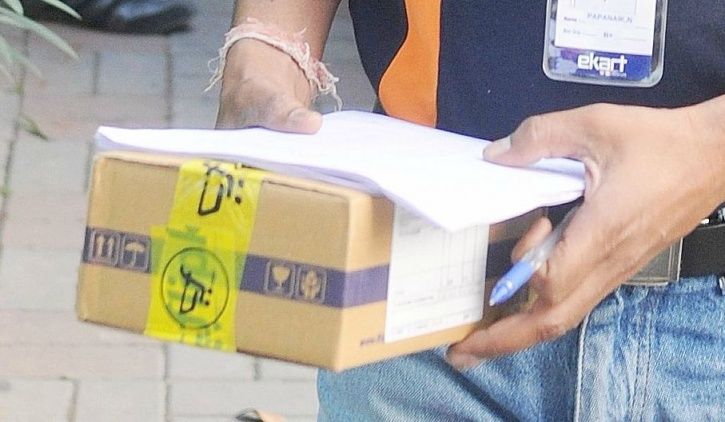 When Apple launched the iPhone 11, it sent a wave of excitement across the people and many flocked to different outlets to lay their hands on the latest model. Bangalore-based engineer Rajni Rant Kushwaha was one of them. He went on to Flipkart and ordered the phone from there. After waiting for what felt like an eternity, The phone arrived. But on opening the phone, he was horrified to find out that it was actually an Android phone which had the camera sticker of an iPhone. Kushwaha had paid around Rs 94000 for the phone, so needless to say that he filed a complaint with the police. he further added that there were android apps pre-installed on the phone, implying that it was a used model. Buckling under pressure from the public, Flipkart promised to give him a new phone

3. Woman gets Diwali Diya and laddoo instead of 7000 rupee speaker 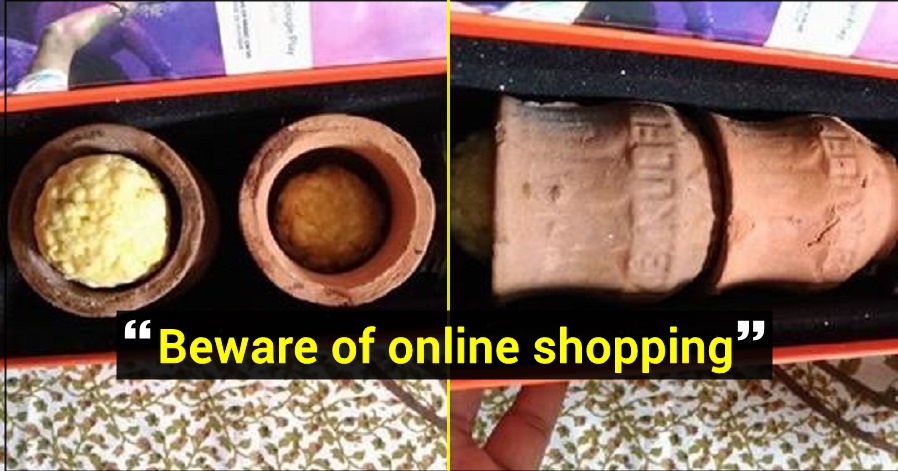 In another spare of online shopping scams, a woman who ordered a JBL Flip4 speaker worth 7000 from Amazon, ended up receiving a Diya and laddoo instead of what she ordered. She went on to Twitter to voice her displeasure, with Amazon later assuring the aggrieved customer that they are looking into the matter.

4. Man orders gold coin from Flipkart. Gets an empty box instead 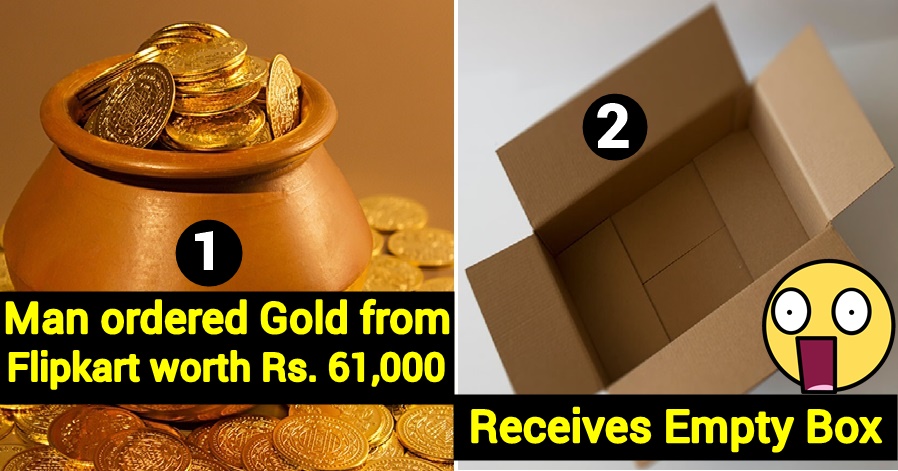 A man named Amit Garg paid around 61,000 rupees to purchase a 20gm gold coin from Flipkart but was dumbstruck after seeing the box that he received was absolutely empty, with no sign of the gold coin anywhere. this entire footage was recorded on CCTV, which he presented as evidence when he registered a complaint against the online retailer. 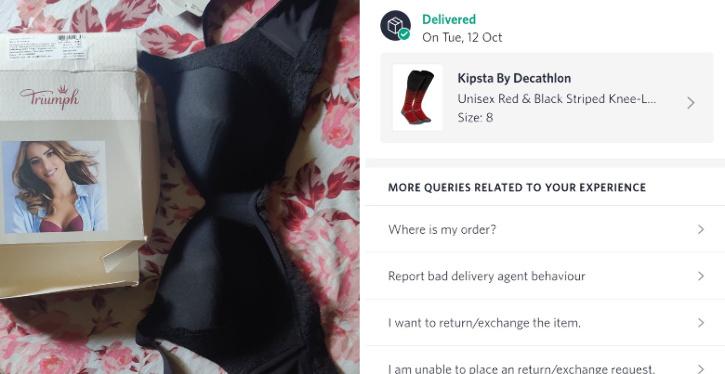 In an event that will leave you shocked and on the floor with laughter, A guy placed an order for football socks via Myntra. So imagine his surprise on receiving a 34CC Bra from the company Triumph. On asking for a replacement, Mantra shockingly replied that they won’t be replacing the product since it met all the required parameters before being delivered. Needless to say, the guy took on to Twitter, sharing his plight in a hilarious way. He tweeted, “Ordered football stockings. received a triumph bra. @myntra’s response? “Sorry, can’t replace it”. So I’m going to be wearing a 34 CC bra to football games fellas. Imma call it my sports bra”. Later Myntra confirmed that they will be looking into the matter on priority.

Well, you don’t always get what you expect, and the above instances prove the point pretty well. So be aware next time when you place an order. You might be one of the people above.