Celebrities who were paid hefty amount for small role in films. 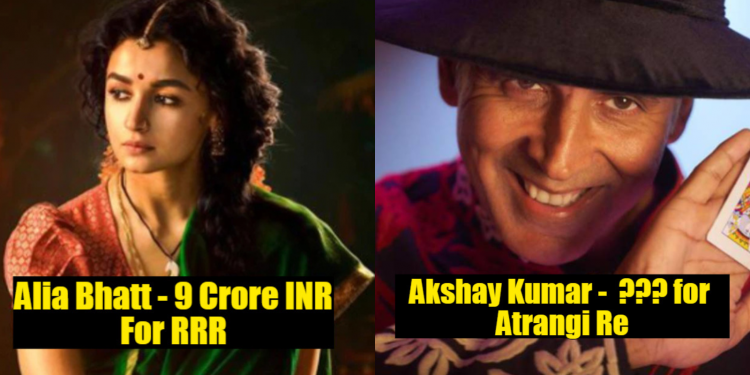 As we all know, 2022 was not in favor of Bollywood and despite back-to-back box-office flops, actors charged hefty amount for the movies.  Do you know how much Akshay Kumar charged for Samrat Prithviraj which was one of the worst performing films of 2022? Well of course a hefty amount as he is the main lead in the movie. Even if he played a cameo, he’d have charged whopping amount. 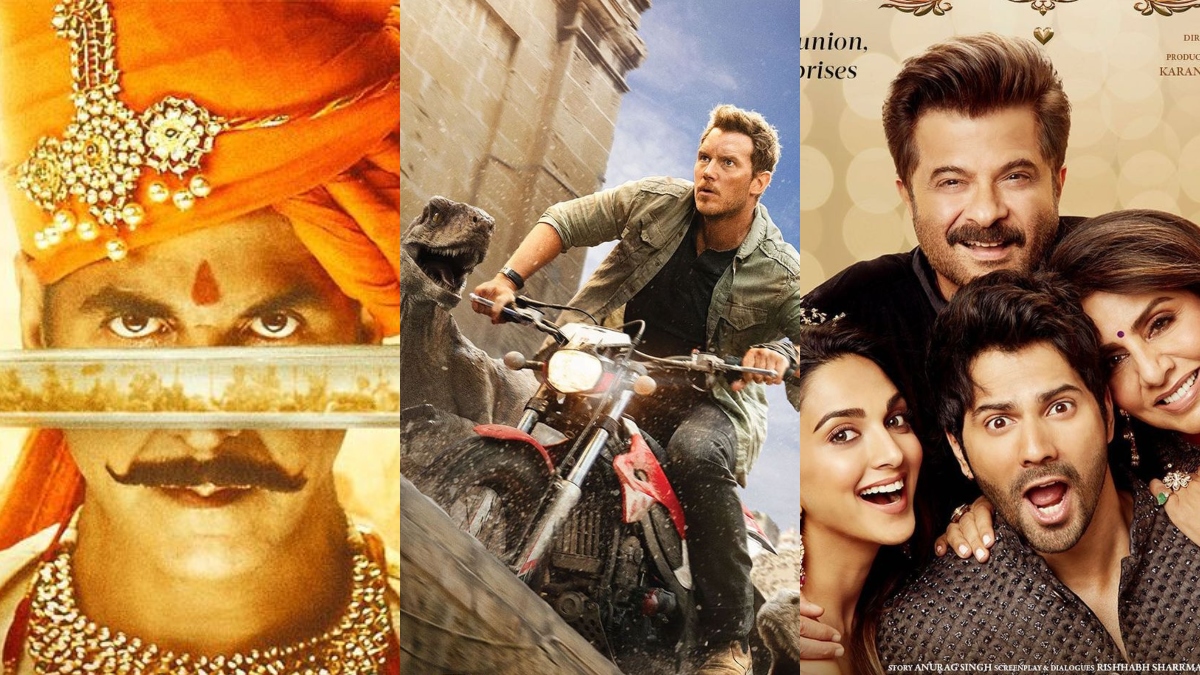 Surprisingly, not just Akshay Kumar, but there are other big B-town celebs who have charge a huge amount and that too for a cameo not for main lead.

Here’s  the list of actors who have charged crores for playing small part in the films.

From Akshay Kumar to Alia Bhatt, actors who charged a humungous amount worth crore just for cameo. As per reports, for his next movie Ajay Devgn is going to play the role of Syed Abdul Rahim, the manager of the Indian Football from 1950 to 1963, the coach who is considered to be a backbone of the Indian football.

And as far as sources are concerned, Ajay Devgn is charging enormous remuneration for the same. Recently, the  talented actor was seen doing a  cameo in two movies that performed really well at the box office.

Even Though his role wasn’t that much in the movie but his character had a great impact as he was the coerce behind making Gangubai more powerful woman.

He charged 11 crore INR for the extended cameo as Lala In the movie. Audience and fans witnessed Ajay doing a cameo in SS Rajamouli’s RRR for which he was paid Rs 35 crore for only 7 days of work, as reported by ABP Live. Joining the team of charging a humungous amount for a cameo, Alia Bhatt  starred in Rajamouli’s RRR alongside Ram Charan and Jr NTR. She  played the role of Sita who was the love interest of Ram Charan in the movie. Even though her screen time was of less than 15 minutes, she charged   Rs 9 crore for the movie. 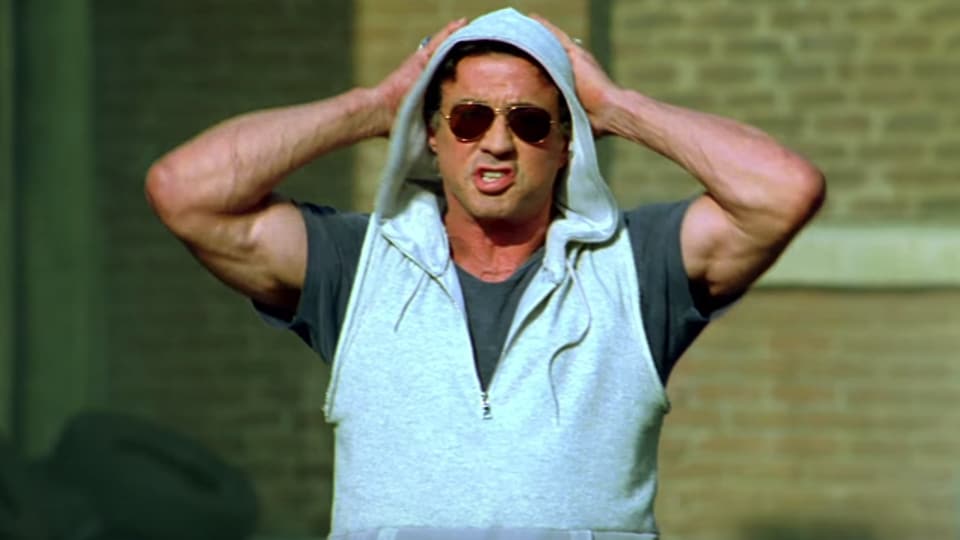 In 2009, Sylvester Stallone stunned the Indian film industry  and charged £350,000 approx 3.4 crore INR for a role that was of not more than couple of minutes. Sounds weirdly interesting isn’t it ?

Akshay Kumar in Atrangi Re Aanand L Rai’s much awaited movie got released this year and starring Dhanush, Akshay Kumar and Sara Ali Khan which gained limelight among the  critics, fans and audience. While Dhanush and Sara played the lead, Akshay’s character wasn’t that much. Having played a cameo, Khiladi’s character was essential in order to build up the story line. The actor charged a whopping amount of 27 Crore INR  for the role. 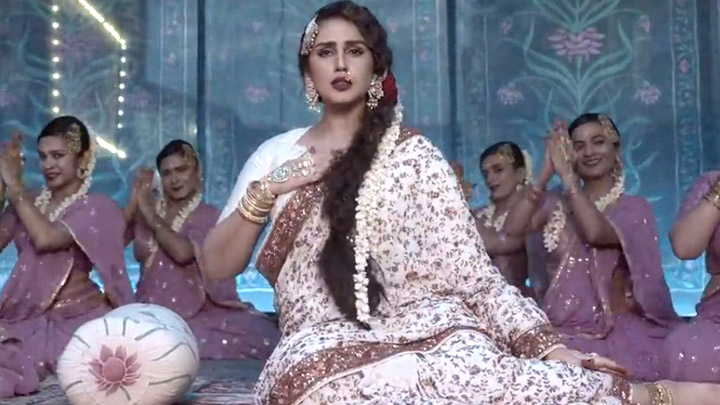 The “Gangs of Wasseypur” actress made a special appearance as Dilruba in the movie Gangubai  and performed a special number as well.  She took remuneration of Rs 2 crore for her cameo. She is the third-highest paid actor in Bhansali’s movie Gangubai.