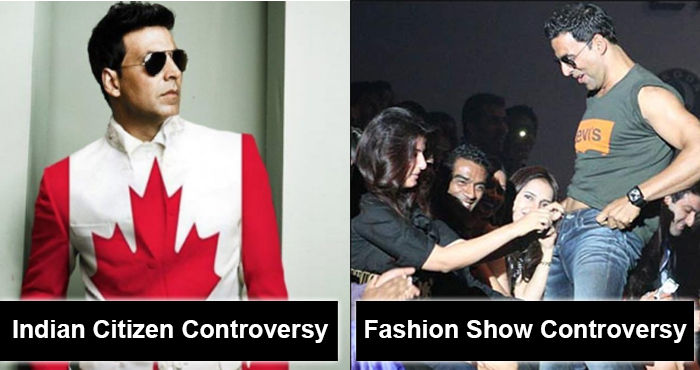 Akshay Kumar is one of the most celebrated actors of Bollywood and in recent times, his popularity has shot through the roof as he has been slowly shifting his stance from comic movies to patriotic stuff, thereby riding the current pro-nation bandwagon.

However, every popular figure in the B-town has a certain thread of controversies dangling behind them and Akshay Kumar is no exemption from the same. Here are the five most controversial acts from Akshay Kumar’s life: 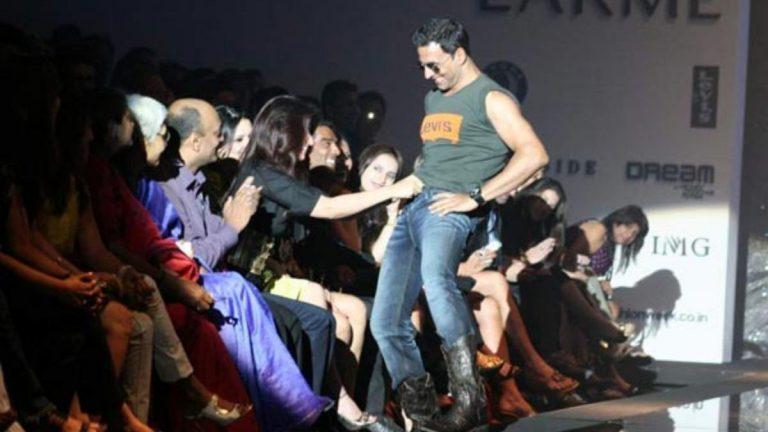 In March 2009, Akshay walked on a ramp for a jeans brand promotion. While doing this walk, he asked his wife, Twinkle Khanna who was sitting on the front row, to unbutton his jeans on the very ramp itself. This, however, went down in flames with the citizens indulged in moral policing and the acting couple had an extremely bad time following them, with a lawsuit filed against them. 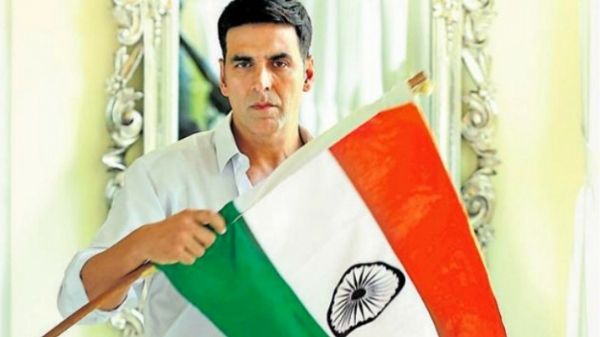 This entire controversy spawned when he did not go to vote in the 2019 Lok Sabha Elections and a journalist asked him about this reason. However, when the reason later came out to the open, it was a massive shock for countless people. Apparently, Akshay Kumar held Canadian citizenship.

Addressing this entire concern, Akshay took to Twitter, citing, “I really don’t understand the unwarranted interest and negativity about my citizenship. I have never hidden or denied that I hold a Candian passport.” 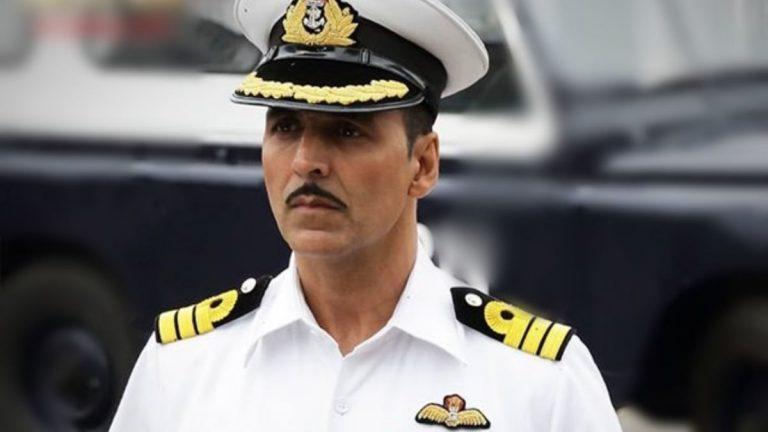 Akshay Kumar went ahead and auctioned his Navy uniform from the movie Rustom in order to donate the proceeds to animal welfare. However, this noble act was followed by a bunch of people pointing out the fact that how can a piece of costume be termed as a uniform? 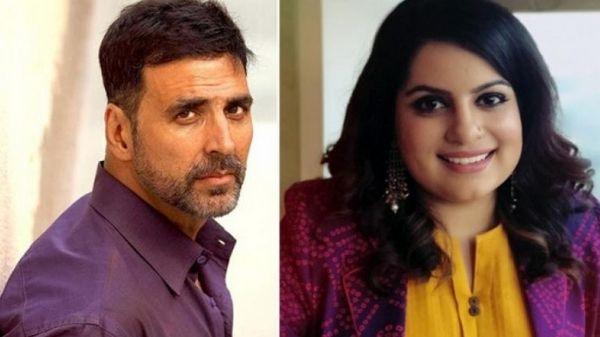 Akshay Kumar came under the sword after making an inappropriate comment about comedian Mallika Dua, his co-judge, on the show The Great Indian Laughter Challenge. The format of the show involved mentors and judges ringing a bell that is on a lofted pedestal.

Mallika took to Twitter in order to express how bad she felt about the comment. In fact, her father, Vinod Dua also took to Facebook in order to censure Akshay Kumar. 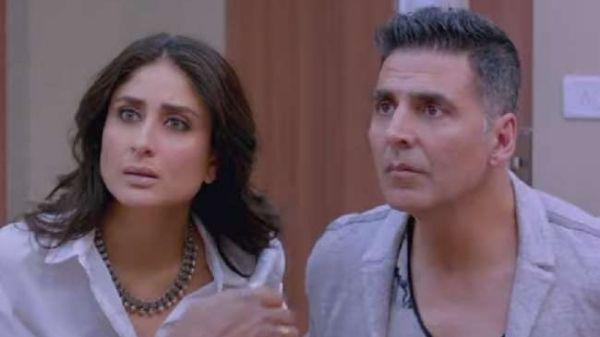 As soon as the second trailer of The Good Newz dropped, Akshay was consumed by a massive set of people who slammed him for mocking Lord Rama. In the trailer, a man said, “Mere Bache Ka Naam Hola Ram Hai Kyunki Wo Holi Pe Paida Hua Tha.” In response to this, Akshay Kumar replied, “Acha Hua Aapka Bacha Lohri Pe Paida Nahi Hua.”