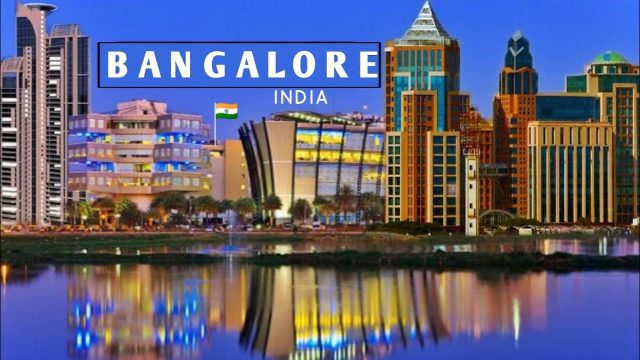 Bangalore, the fastest running city is also an active contributor of up to 33 per cent to IT export for India. It is thus often termed as the “Silicon Valley of India”. Apart from being the capital of Karnataka it also houses almost 800 bars and clubs. It is a city that can house both extroverts and introverts at the same time and provide them with ample opportunities to either socialise or be in the comfort of their own home. Today, we will take a look at 19 facts about this amazing metropolitan city that you might not have heard before. 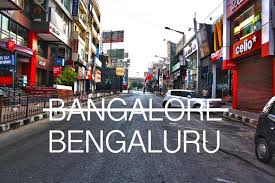 The city of passion coined as “Bengaval-uru” (translates to the City of Guards) being from the kingdom of Ganga. There is another story that gets passed down which states that once the king of Hoysala, Veera Ballala 2nd referred to the place as “Benda-Kaal uru” because he was served a plate of beans which were boiled. The name roughly stands as the city of boiled beans. . However, soon with the advent and descent of the British, the name colloquially shifted to Bangalore. The “Bengaval-uru” coinage was back in 1004. After being called Bangalore for a long time, it was changed to Bangaluru on 14th November 2014.

The city of Bangaluru stands as one of the tallest or as one of the most elevated at  3000ft which is (900m) above the sea. This gives the advantage of having a blissful climate all year long for all the Bangaloreans. 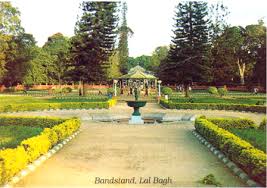 Bangaluru is currently one of the very few cities that are taking the slogan of “going green” positively and working to make the scenic and the environment as healthy as that can be. It has about 40 per cent that is filled with parks and gardens and around 15 per cent that stretches River lakes and other bodies of water. Thus, it is often also referred to as “The garden city of India”. 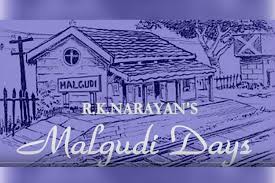 A lot many Bangaloreans are not aware that Malgudi Days, the famous collection of 32 stories that take place in Malgudi in inspired from Bangalore. R.K Narayanan derived inspiration from Maleshwaram and Baswangudi and imagined a place called Malgudi where he let his pen go wild. The name was taken from the first three letters of Maleshwaram and last four letters of Baswangudi.

The city of green was one of the first to ever receive electricity in India. The first street to ever have light was K.R market which has also turned to a tourist spot. The electricity was derived from the hydropower plant of Bangalore, Shivanasamudra in the year 1905.

Idli has been a staple breakfast all over India for as long as one can remember. However, it is not known to many that the birthplace of Mavalli Tiffin Rooms (MTR) in Bangalore. The invention of Rawa Idli does have a very significant story behind it. It is said that during world war two when all was topsy-turvy and there was almost no supply of rice, semolina was used as a replacement and that is how the famous Rawa Idli took birth. 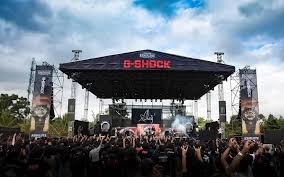 If you are a hardcore lover of music that varies from a different genre, then you would be able to find people alike with the same mindset. Bangalore has been one of those cities that have invited and staged bands like Deep Purple, Metallica and more. The greet was somewhat that can only be described as a popular Bangalorean welcome. Soon after, the city of culture brought together different genres together and blended it to bring about their subgenre of music which was later termed as Bangalore rock. It helped projects and bands such as Kryptos, Inner Sanctum, Raghu Dixit Projects, they focus solely on fusion music. The fusion is generally categorized with the music of classic, heavy, hard rock along with the sentimentality of metal which is highly brought together with subtle undertones of blues, jazz and rhythmic tempos.

The city is called the ‘IT Capital’ for a reason itself. It has a total of 72 or more engineering universities. Out of this 57 or more roughly are directly affiliated with the University of Bangalore itself. Every year there comes a flow of software engineers which make the base of the IT field even stronger to support the 212 sectors of the industry that thrives. 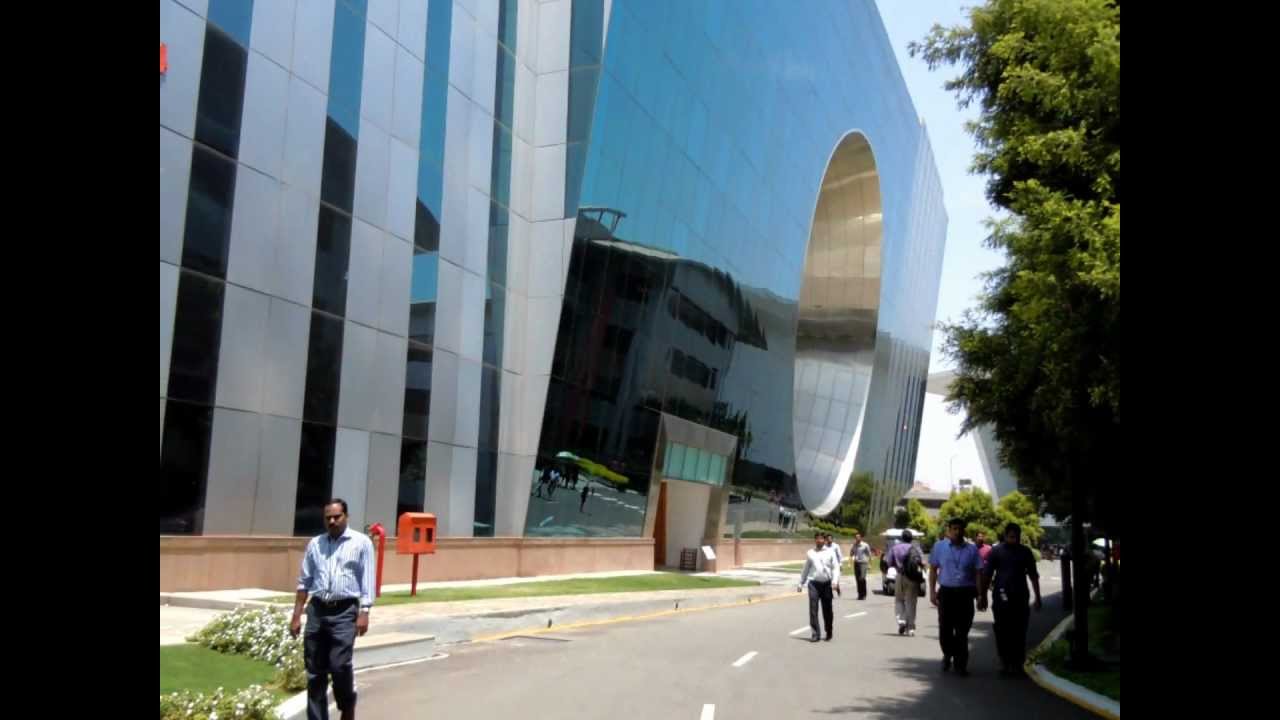 As per the statistics that were drawn in the year 2005, Bangalore has the headquarters for the biggest biotechnology firms. Biocon, Infosys, Wipro all are located in the city of IT that is developing more with every second. 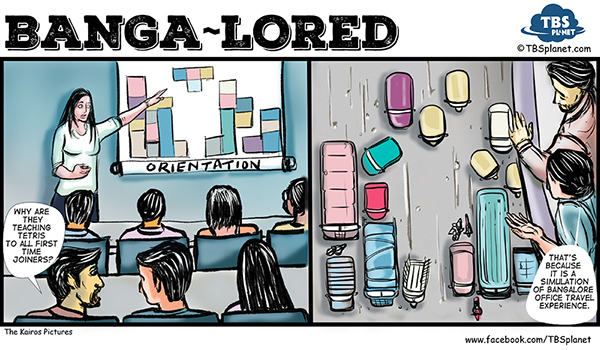 The only city in India that has a verb form of its own. Even though it is still not a part of the dictionary. Americans do use the term to express the situation of losing one’s job due to the outsourcing process of IT companies. 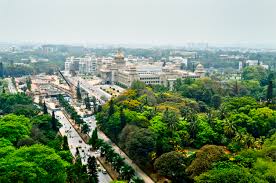 Forbes was right to state Bangalore as, “ the next decades fastest growing city”. If you look at the statistics for the last few years, the GDP of the state stands at 83 million dollars and it ranks fourth when contribution for the same is taken for notice. It has always had a steady growth in the economy at a per cent of 10.3 and thus is the second-fastest-growing and developing city. 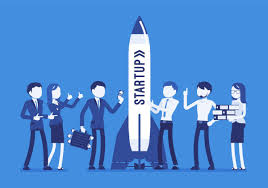 Bangalore has also been referred to as the Startup Capital of India time and again. As per the reports published by Compass in 2015, Bangalore followed Berlin to the second spot in the Global Startup Ecosystem Ranking list. There are very few ventures in Bangalore that have not yet been successful. 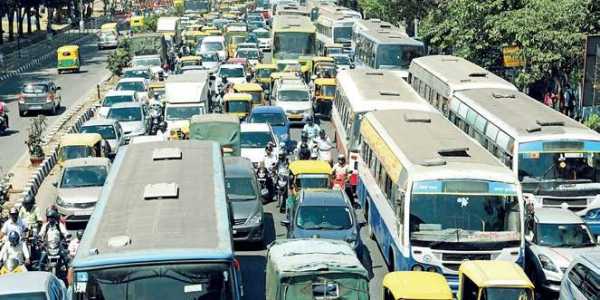 With the IT job and the rush and lore of the city, Bangalore is a city that is infamous for its traffic jams. It is something that all the Bangaloreans are tired of, but as it turns out there are a few things that the city lacks in as well.

with the rat race that life is, it turns out that at times everyone can’t cope up with the pressure and continue striving. If reports are to be believed the city of passion also stands as the suicide capital of India. The numbers have multiplied since the economic boom came in 2013. It somehow disregarded scenarios to implement huge staff cutting with a recession that hit the city hot. 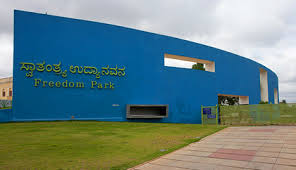 As ironical the name might sound, the park that is now located in the central business district used to be a jail earlier on. It is also said that during the state emergency in 1975 many leaders of the opposition, including Atal Bihari Vajpayee were put behind the bars. 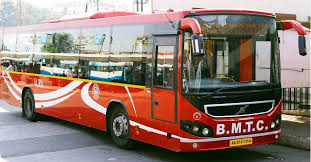 Bangalore also has another feather which is, it has the longest bus route in all of India. The BMTC or Bangalore Metropolitan Transport Corporation for the route no 600 covers a ground of 117 km as it starts at Banashankari and ends there as well. 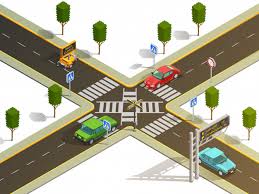 Bangalore as said is the traffic capital. With the number of cars that are out every day and the blockages that make sense, this is thus the only place that has traffic intersection in flyovers to curb and manage the situation a bit better. 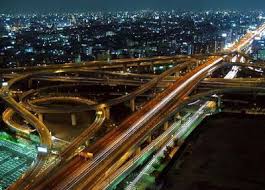 If you talk about the variety of culture and intermixing that you find in Bangalore, you will understand how unified and cosmopolitan it is, in its true nature. Its true origin account for 48 %. This is followed with a Europeans that account for 8er cent, Tamilians take over 25 per cent. Then comes 10 per cent of Keralites and 14% of Telagites. There is also roughly 6 per cent of other races. 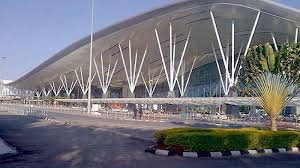 Up until the year 2008, the Hindustan Aeronautics Limited Airport had the same front for both the flights that account for domestic and international flight and also the testing ground for the Armed forces in India.