17 Foreign Actors Who Did Cameo Roles in Bollywood Movies

The Bollywood industry has in itself emerged as one of the leading film industries in the world. It’s fame and charm has caught the eyes of global crowd as well the Hollywood actors. It is perhaps why we witness various Hollywood stars who have indulged themselves into doing cameo roles for Bollywood movies. In this article, we bring to you a list of such Hollywood stars who have played cameo roles in several Bollywood movies. 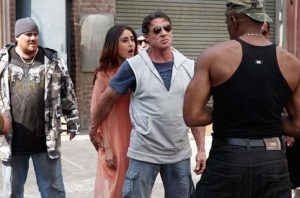 Sylvester Stallone is one of the best actors to prevail in the Hollywood industry. The global superstar did a small cameo role in Akshay Kumar starrer Kambhakt Ishq. 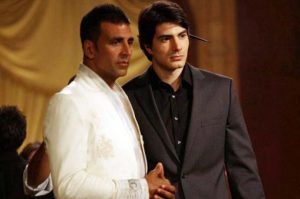 Brandon Routh, the ‘superman’ actor played the cameo role of a stunt double besides Akshay Kumar in Kambakkht Ishq. 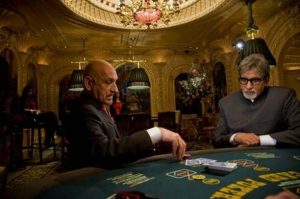 Ben Kingsley is a Hollywood legend in himself. Back in 2010, he played a role in Amitabh Bachchan starrer Teen Patti. Ben plyaed the role of a British mathematician, who invites Amitabh Bachchan to a high rolling casino in London. 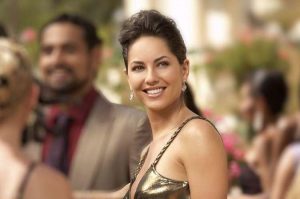 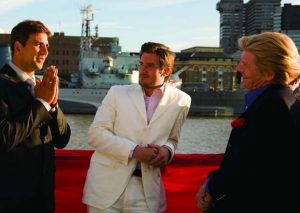 Clive Standen featured in Akshay Kumar starrer, Namastey London. He played the role of Katrina Kaif’s boyfriend whom she after realising her love for Akshay Kumar. 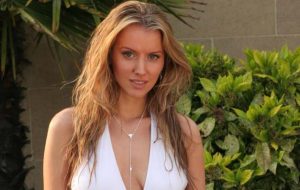 Tiffany Mulheron played a small role in Namastey London. She did the role of Imran’s girlfriend and later wife in the film.

7. Christopher B. Duncan in My Name is Khan 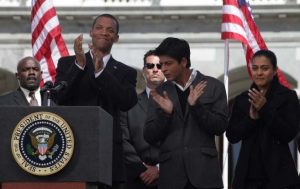 The renowned actor, Christopher B. Duncan features in Shah Rukh Khan starrer, My Name Is Khan as the then President, Barack Obama. 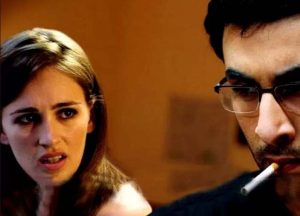 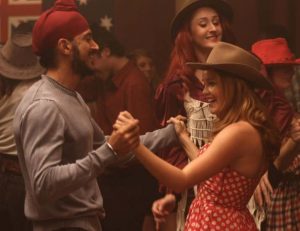 Rebecca Breeds played the role of Stella, the granddaughter of Milkha Singh’s Australian technical coach during the Melbourne 1956 Olympics, in the movie. She was the one who danced with Farhan Akhtar on Slow Motion Angreza. 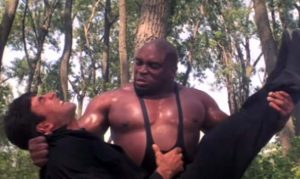 The professional wrestler and actor, Lester Speight did a cameo role of a fighter in Akshay Kumar’s International Khiladi. 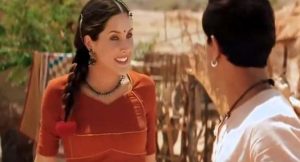 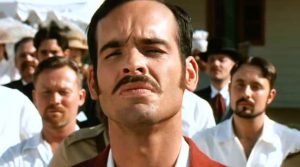 Paul Blackthorne played a major role of Captain Russell in Aamir Khan starrer, Lagaan. His performance in the film was highly appreciated at that time. 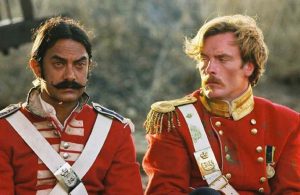 Toby Stephens played Captain William Gordon in the Aamir Khan starrer, Mangal Pandey: The Rising. He played the role of Aamir Khan’s friend in the film. 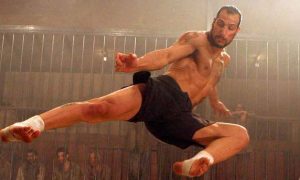 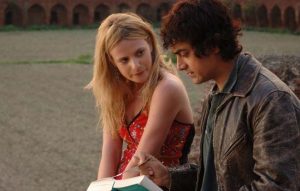 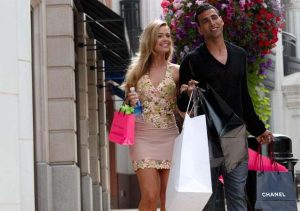 17. Brande Roderick in Out of Control 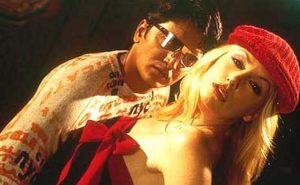 Brande Roderick, the well known actress, played the role of the American wife in the movie besides Ritesh Deshmukh.

“I am not dressing for you”, Deepika Padukone Gave A Fitting Reply To The Trolls

"I am not dressing for you", Deepika Padukone Gave A Fitting Reply To The Trolls