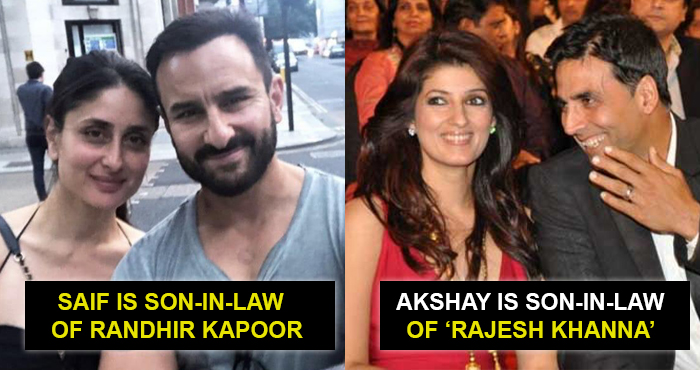 Bollywood is a leading industry in the world. Since the beginning, it has been a space which has witnessed several successful relationships. In today’s age, this has become even more common. In this article, we present a list of such relationships where men have found in the tinsel town. 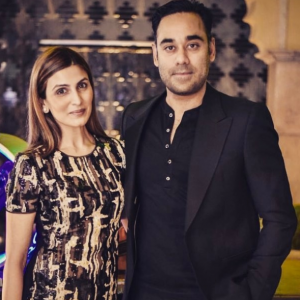 Bharat Sahni is a Delhi based businessman who fell in love and tied knot with Riddhima Kapoor, the elder sister of Ranbir Kapoor. He is the son in law of Rishi and Neetu Kapoor. 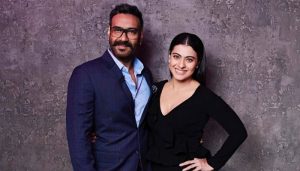 Ajay Devgn dated Kajol for several years in his early life career Bollywood. After having a successful relationship, he tied knot with her. Now he is the son-in-law of the pretty lady Tanuja. 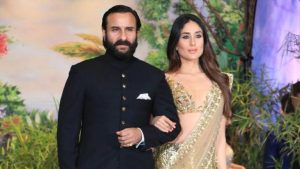 Saif Ali Khan fell in love with Kareena Kapoor, after getting divorced with Amrita Singh, who is apparently 13 years older than him. Saif has been married to Kareena for 5 years now and is the son in law of Randhir and Babita Kapoor. 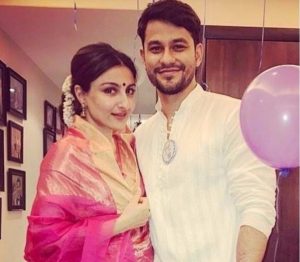 Kunal Khemmu dated Soha Ali Khan Pataudi for nearly two years, after which he got married to her. Kunal is the son in law of the late Mansoor Ali Khan and Sharmila Tagore. 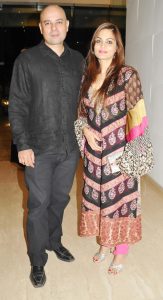 Atul Agnihotri got married to the renowned fashion designer and entrepreneur, Alvira Khan. After marriage, Atul has been the son in law of Salim Khan and brother in law of Salman Khan. 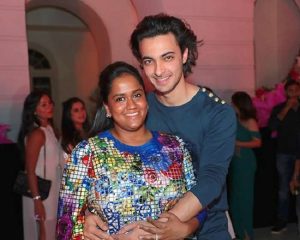 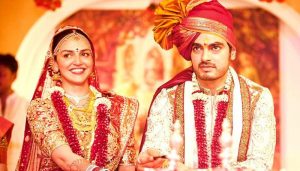 Bharat Takhtani is a successful Mumbai based businessman. He has married Esha Doel and is now the son in law of Dharmendra and Hema Malini. 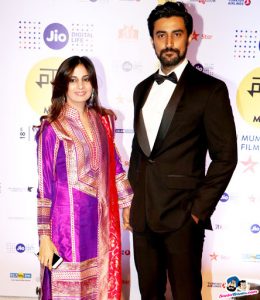 It is not known by many that Kunal Kapoor is the son in law of the Bacchan family. Kunal married Naina Bacchan, the daughter of Ajitabh Bachchan, Amitabh Bachchan’s brother. 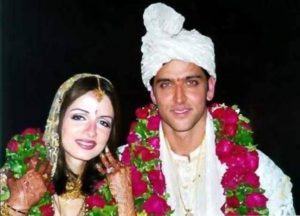 Coming from a filmy family, he had his own circuit of filmy friends from the beginning. Beyond all the stories, his love story has been quite a ride. He married Suzanne Khan, daughter of actor Sanjay Khan. 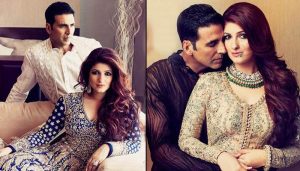 The Khiladi of Bollywood, Akshay Kumar, fell in love with Twinkle Khanna and married her in a traditional way. He has been the son in law of Rajesh Khanna and Dimple Kapadia.