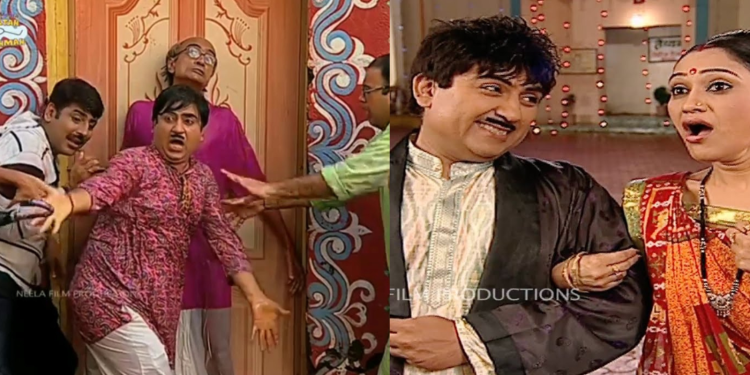 Are you one of those people who prefers watching old episodes of Taarak Mehta Ka Ooltah Chashmah while having food? If yes, then you are at the right place. TMKOC has been a fan favorite ever since the release of its first episode. People from all age groups love this amazing show, especially the old episodes. So, today in this article, we will tell you about the funniest yet classic episodes of the longest-running sitcom that will crack you up and put you in a good mood. 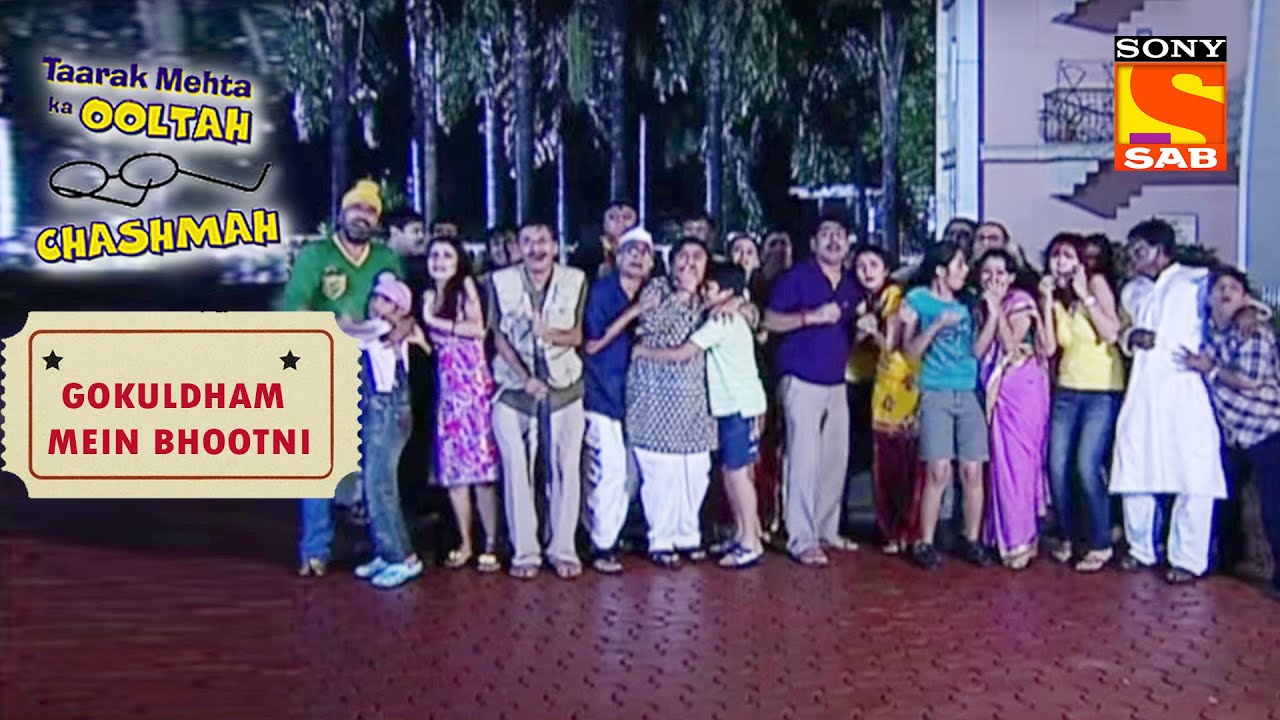 This storyline is regarded as one of the best plots for Taarak Mehta Ka Ooltah Chashmah. The episodes of this particular storyline have more than a million views on Youtube.

The plot was based on a scary yet hilarious premise and was loved by fans. The storyline gained so much popularity that makers decided to keep the same storyline spanning over numerous episodes. 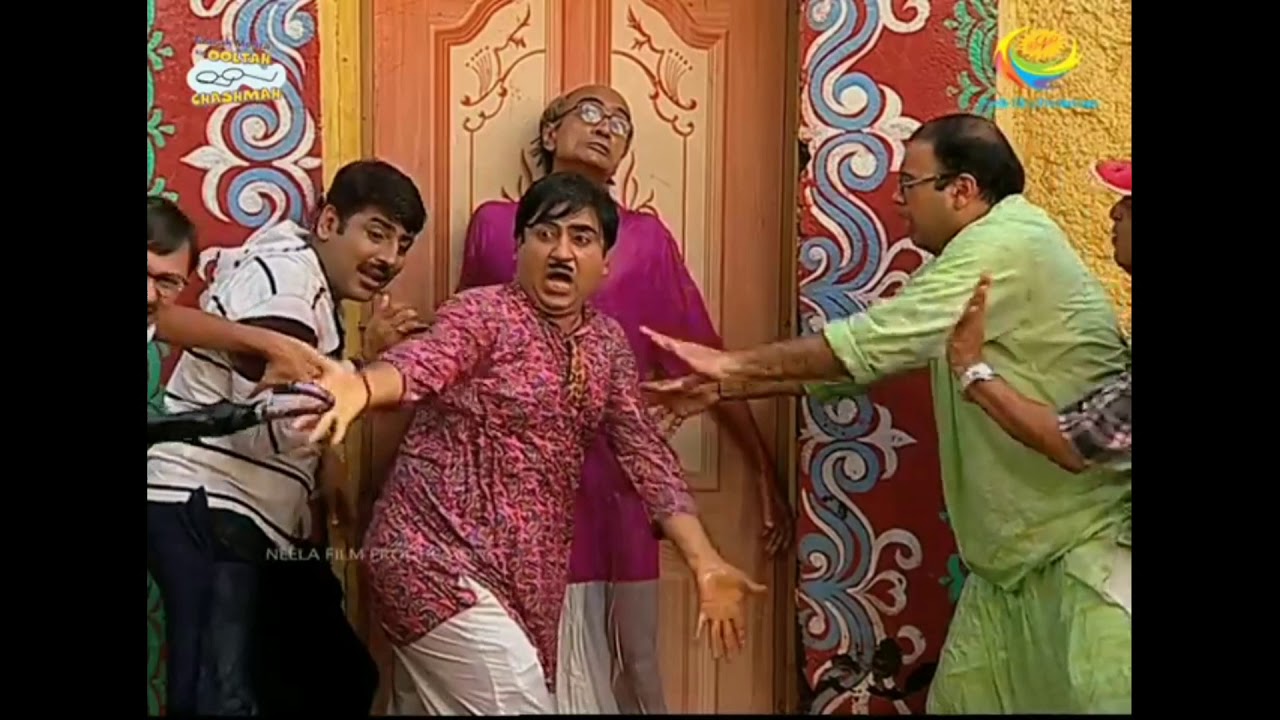 The water tanker episode is one of the most popular episodes from Taarak Mehta Ka Ooltah Chashmah.

There are more than 100 million views on YouTube for that particular episode and the number increases every day. People love this episode as almost every scene was hilarious. This episode gave several meme templates to meme page admins. 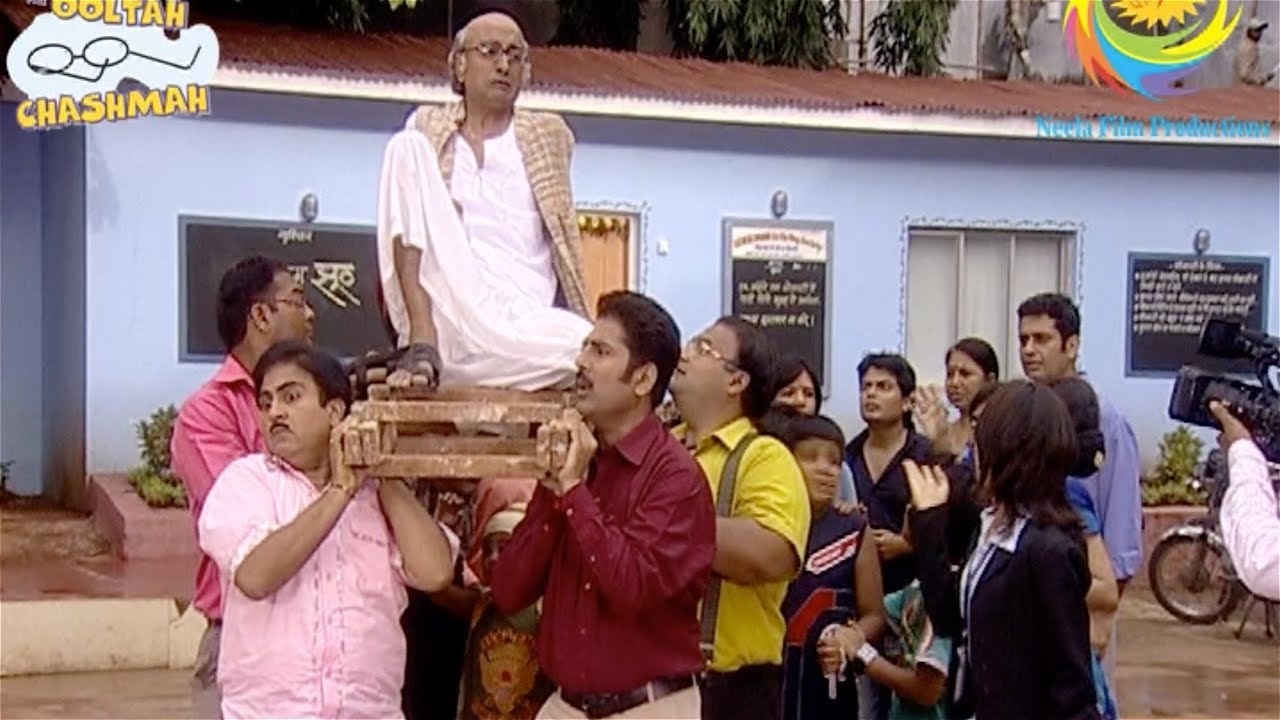 This was the first time Bapu Ji appeared in Taarak Mehta Ka Ooltah Chashmah. The plot of the episode was built around Tapu who was getting mischievous day by day. Therefore, Jethalal decided to call his father to help him out in disciplining Tapu. Thus, Champak Chacha entered Taarak Mehta Ka Ooltah Chashmah. Even though Jethalal called his father to help him out, his problems increased afterward as Bapuji always favored Tapu instead of Jethalal. Champak Chacha becomes everyone’s favorite.

Jethalal comes back from London 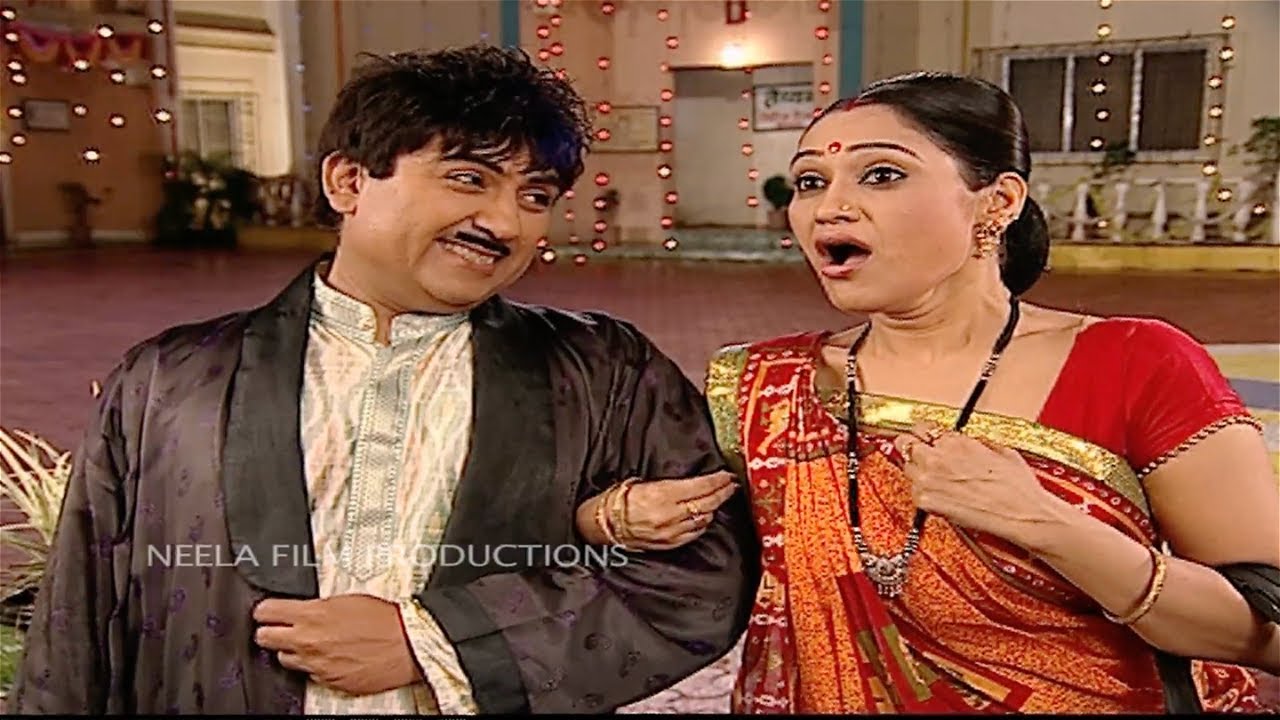 In this episode, Jethalal came back from London Business Trip and decides to give out gifts to the Gokuldham family. However, the entire episode was made in such a hilarious manner that the audience laughed at almost every joke.
The scenes with Babita and Goli were some of the funniest parts of the episode. Jethalal also got a stylish haircut which added more fun to the show.

Bhide gets a “Sitti” stuck in his throat 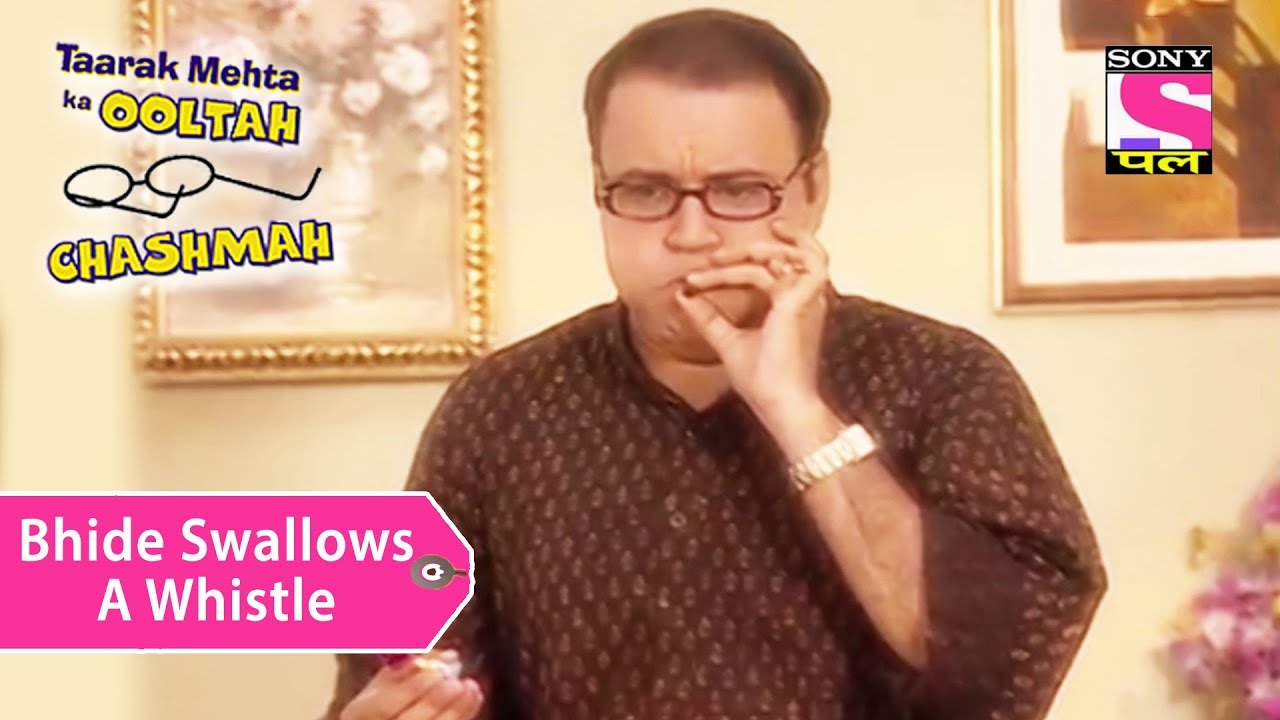 One of the most popular yet funniest episodes featuring Bhide was this episode from Taarak Mehta Ka Ooltah Chashmah. There have been numerous memes made using certain templates from this particular episode. The plot of this episode revolved around Bhide who tries his best to get a whistle out that got stuck in his throat. Later, the society members try to help him out. Every scene of this episode will crack you up. 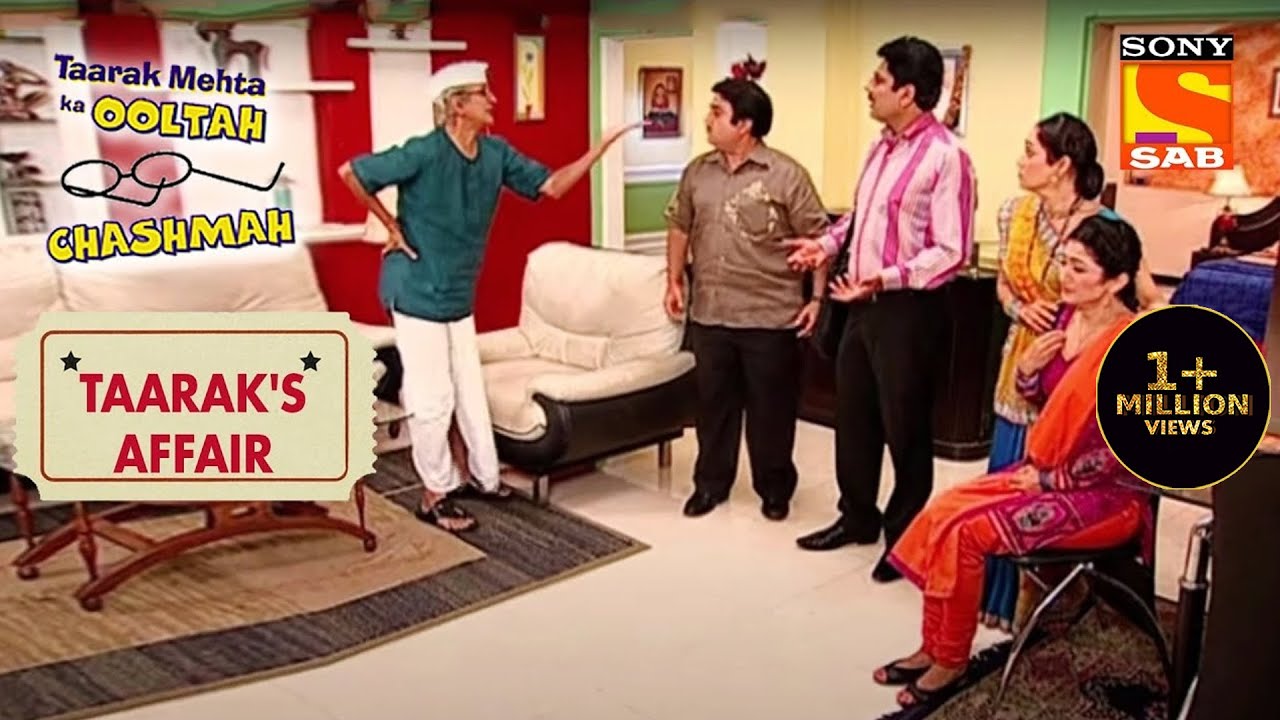 There was an episode in which Taarak Mehta was forced to have a fake affair with a woman. Due to Tarak being a quintessential good guy, the Gada family and other members of society found it incredibly difficult to believe that he would do something like this. The ending of this episode is funnier than the rest of the episode. 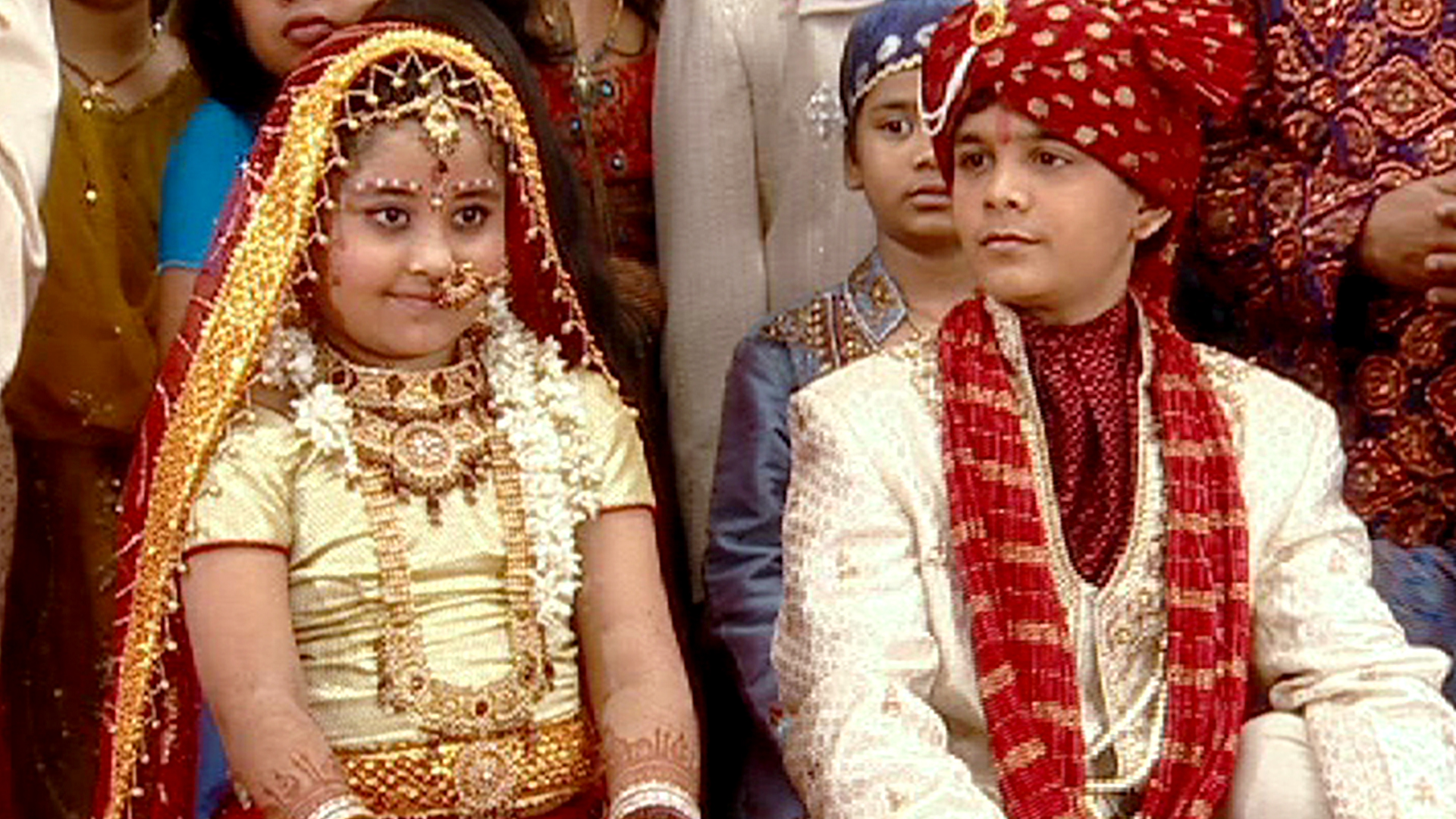 An episode that became the talk of the town was the wedding plot of Tapu and Tina. The entire plot of the episodes was based around Tapu who was ready to get married just for a geared bicycle. The entire show portrayed the wedding celebrations of Tapu and his soon-to-be wife Tina. 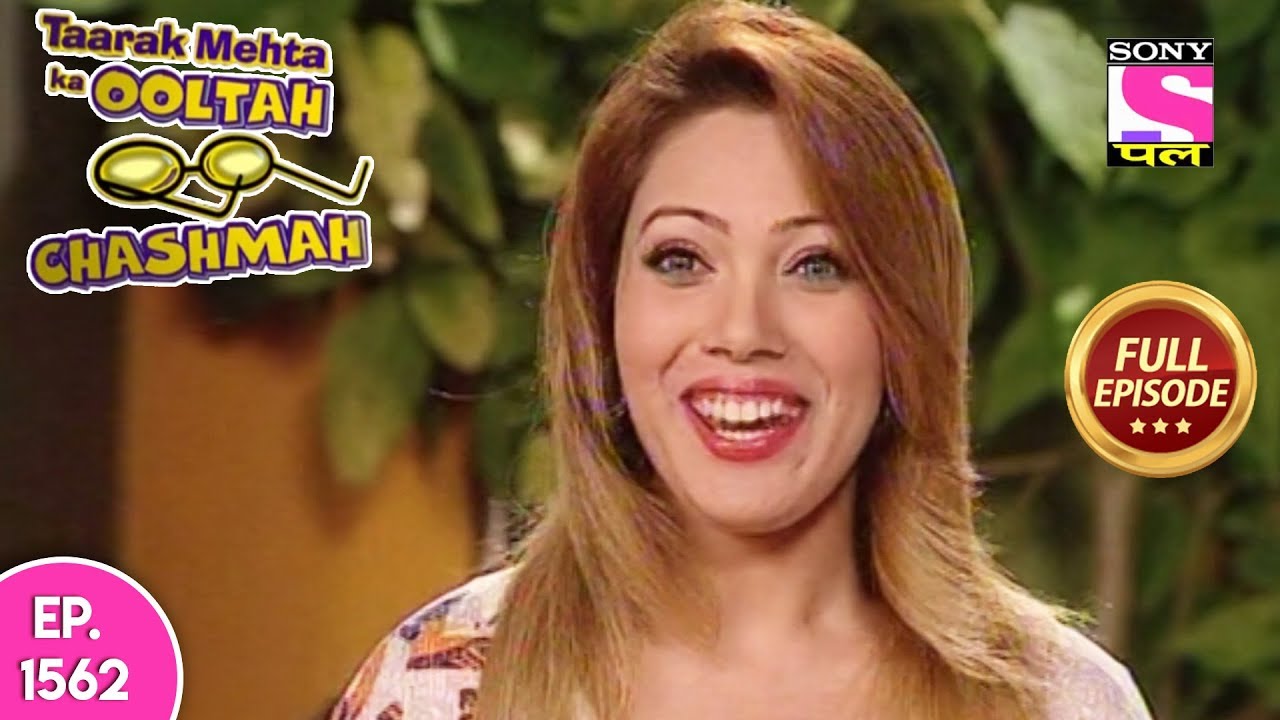 Fans of Taarak Mehta Ka Ooltah Chashmah have always loved the friendly banter between Iyer and Jethalal. Thus this episode highlighted this aspect and produced an entire episode dedicated to the banter. There were two episodes to this plot that were loved by the audience. 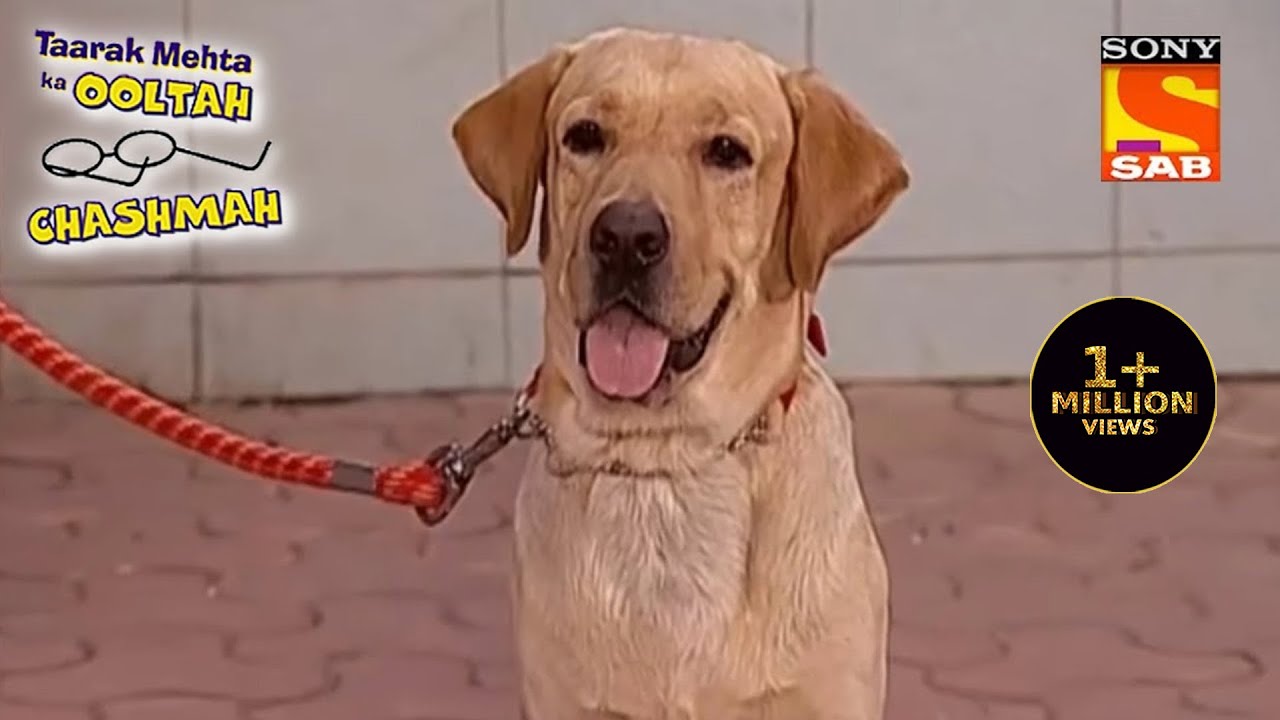 Since the beginning of Taarak Mehta Ka Ooltah Chashmah, there has been little to no knowledge about Jethalal as a person. However, this episode told the audience about fears of Jethalal. It was during this episode that fans and the Gokuldham members realized that Jethalal was scared of dogs. Moreover, Champak Chacha is also scared of dogs. Hence, it is fun to witness how Jethalal and Champak Chacha deal with Sheru. 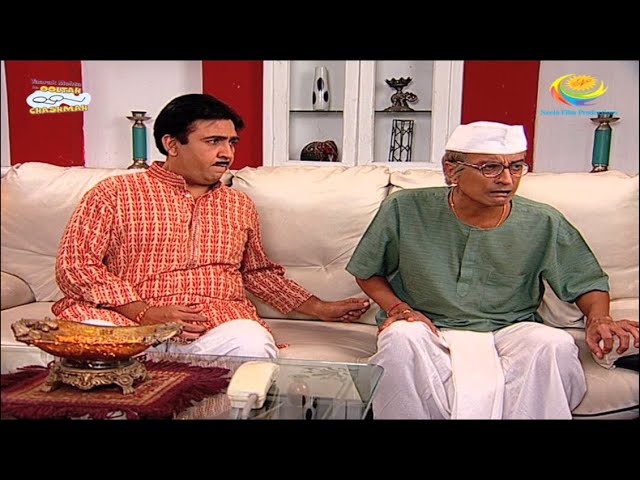 There was an episode in which Baapu Ji’s Hiccups refused to stop. He gets frustrated and tries every possible remedy to stop it but nothing works for him. Later society members come to Jetha’s place and suggest remedies. The whole episode is just so hilarious.

There are so many episodes that will crack you up including old Diwali and Holi episodes, Ganesh Chaturthi episodes, the episode in which Bapuji’s hand gets stuck in the sofa, and more.

Do let us know in the comment section about your favorite episode of TMKOC.