One of the richest men in the country and India’s top businessman Mukesh Ambani has got some astonishing taste when it comes to automobiles especially cars. The owner of Reliance Industries has got an exquisite garage, which is parked with some of the finest extravagant cars available in the country right now.

Out of more than 168 cars parked in his luxurious abode ‘Antilia’, here are the ten super wheels which are owned by Mukesh Ambani: 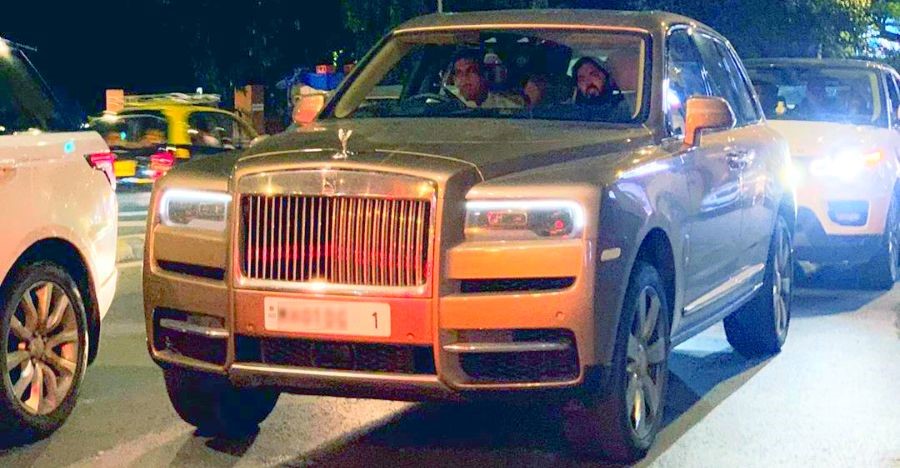 This is the most expensive SUV in the world right now, the Rolls Royce Cullinan is one super exclusive vehicle that one can own. Surprisingly, Mukesh Ambani owns two of them, both in different and glorious shades.

Priced at a whopping amount of Rs 6.95 crore for the base version without any kind of customization, the Rolls Royce Cullinan is the first-ever SUV to come from the British luxury car brand. It gets a 6.75-litre V12 petrol engine, which breathes out 570 PS of maximum power and 850 Nm of peak torque. 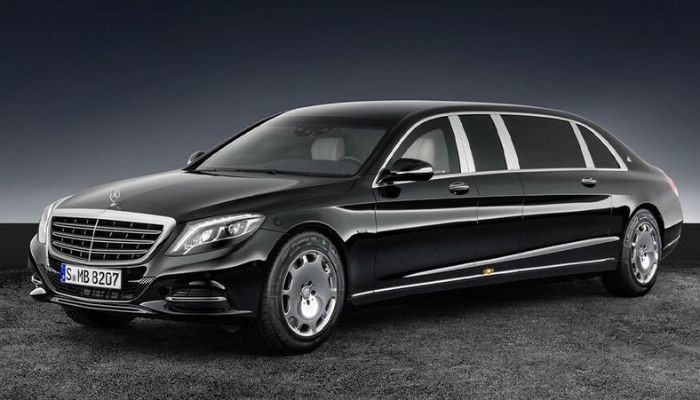 It is obvious that Mukesh Ambani and his family have been provided with Z+ security cover keeping in mind the same, the businessman also owns a super safe and secured Mercedes-Benz S600 Guard. This heavily customized version of the S-Class sedan gets VR10 level protection, and that means it can bear the impacts of direct attacks like steel core bullets and a 15kg TNT blast.

It costs Rs 10 Crore, the Mercedes-Benz S600 Guard gets a powerful 6.0-litre V12 Bi-turbo petrol engine under its hood. This powertrain can pump out 528 PS of maximum power and 820 Nm of maximum torque. 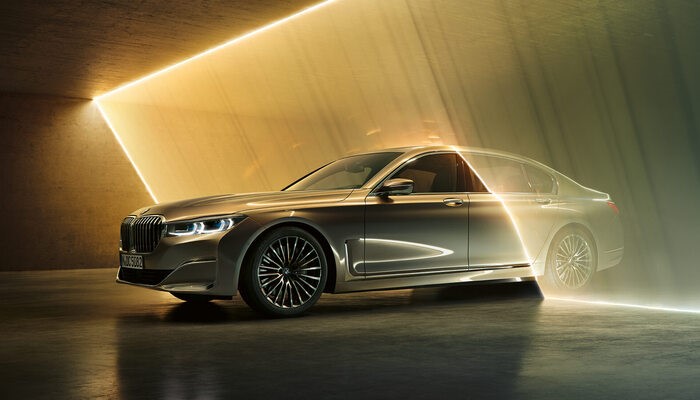 Another extraordinary, high-priced and super safe car from the Ambani garage is an exclusive version of the BMW 760 Li. Like the Mercedes Benz S600 Guard owned by him, this BMW 760 Li also possess a bulletproof coating, which can make the vehicle surpass bomb explosions and bullet attacks as well.

The BMW 760 Li in question is powered by a 6.0-litre V12 petrol engine, which can produce maximum power and torque outputs of 554 PS and 750 Nm respectively. At Rs 8.5 Crore, it is a bit less expensive than the S600 Guard owned by him. 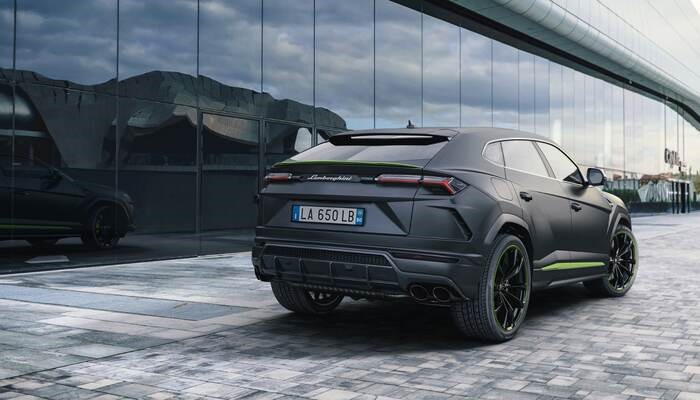 The Lamborghini Urus is known to be the sharpest looking and fastest production SUV on sale in the world. However, the Urus is not the first-ever SUV from Lamborghini (the title goes to LM002 from the ‘80s) It is marked as a drastic step by Lamborghini from making crazy supercars to a much more practical SUV.

The Lamborghini Urus owned by Mukesh Ambani is in a royal shade of blue and has a 4.0-litre bi-turbo V8 petrol engine, which makes 648 PS of power and 850 Nm of torque. The super SUV will set one back by Rs 3.15 Crore. Kartik Aryan also owns this model. 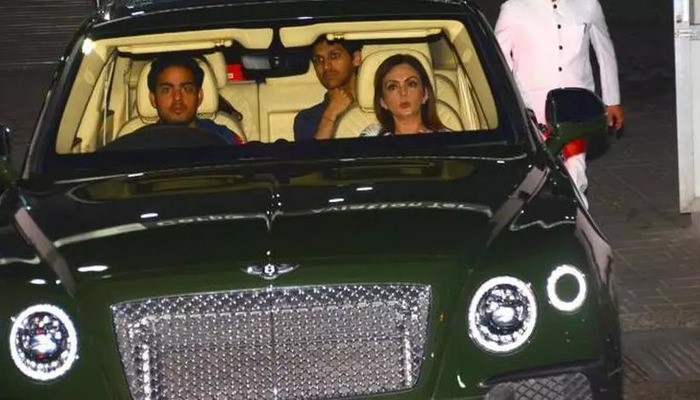 Another extravagant and luxurious SUV owned by Mukesh Ambani is the exquisite Bentley Bentayga, and the man was one of the first-ever customers of both the pre-facelifted as well as current facelifted iterations. Yes, the Ambani has got two of them!

Like the Rolls Royce Cullinan, the Bentley Bentayga possess a super luxurious aura in and around it. The mammoth SUV from the British car maker carries a price tag of Rs 3.85 Crore and is brought to life by a 4.0-litre twin-turbo V8 petrol engine, which makes 548 PS of maximum power and 750 Nm of maximum torque. 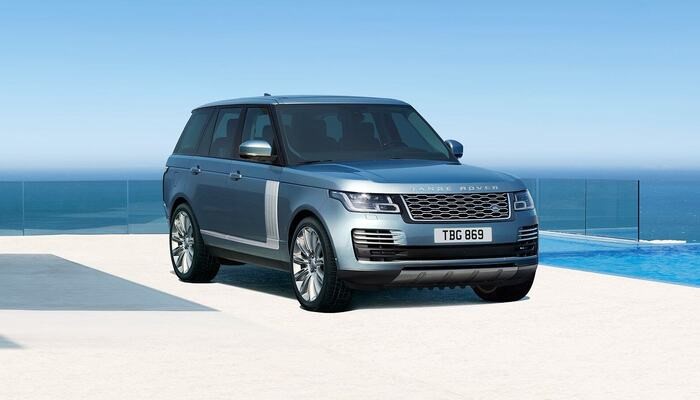 The astonishing and super expensive garage of Mukesh Ambani has got all the expensive SUVs, and the list feels incomplete without the presence of the king of SUVs – Land Rover Range Rover. Mukesh Ambani has more than 2 land Rover range rovers, including the latest version of it in the Autobiography spec.

The Land Rover Range Rover is considered as one of the finest SUVs, for its perfect blend of form and functionality. Mukesh Ambani owns the SUV in its finest Autobiography form, which costs Rs 4.05 Crores and makes 508 PS of maximum power and 625 Nm of maximum torque from its 5.0-litre supercharged V8 petrol engine. 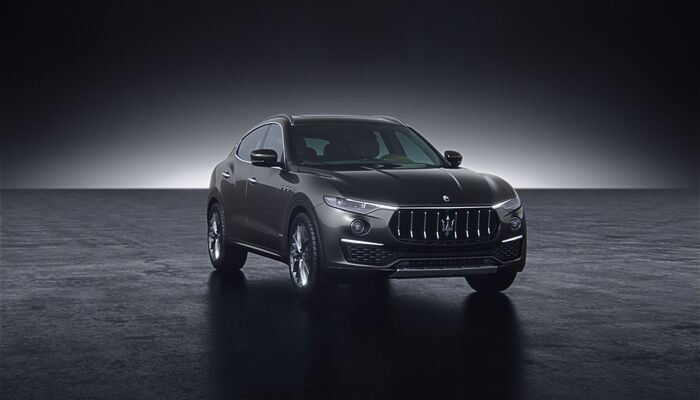 The Maserati Levante is not gigantic as the other SUVs owned by Mukesh Ambani. But, the Levante competes with all of them in terms of exclusivity and performance, with the mesmerizing Italian style giving it a unique personality and road presence.

The first-ever SUV from the Italian car marquee, the Maserati Levante owned by Mukesh Ambani gets a 3.0-litre turbocharged V6 petrol engine, which churns out 353 PS of maximum power and 500 Nm of peak torque. This top-spec Maserati Levante carries a sticker price of Rs. 1.54 Crores. 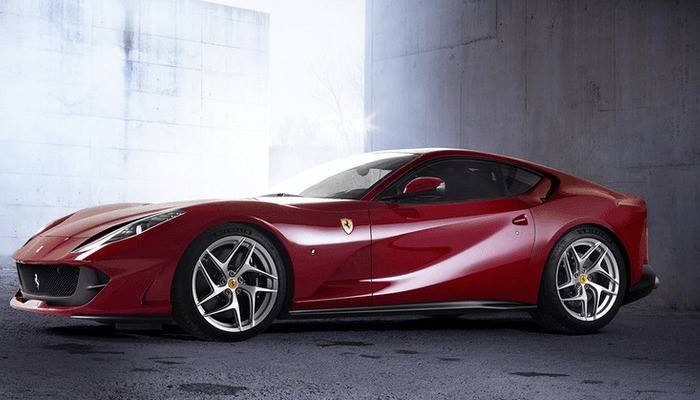 There are a few exotic supercars parked in the garage of Mukesh Ambani, and the list includes one of the finest cars from the stable of prancing horses – the Ferrari 812 Superfast.

The Ferrari 812 Superfast is known to be the most powerful car with a naturally aspirated engine, and now carries a price tag of Rs. 5.2 Crores. The 6.5-litre V12 petrol engine of the 812 Superfast belts out 800 PS of maximum power and 718 Nm of maximum torque. 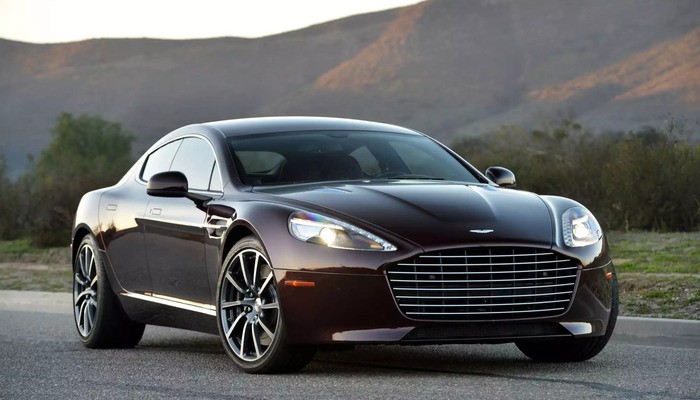 Mukesh Ambani owns the range-topping S version of the Aston Martin Rapide, which cost Rs 4.4 Crores and it comes with  with a 6.0-litre V12 engine, which puts up 475 PS of maximum power and 600 Nm of maximum torque. 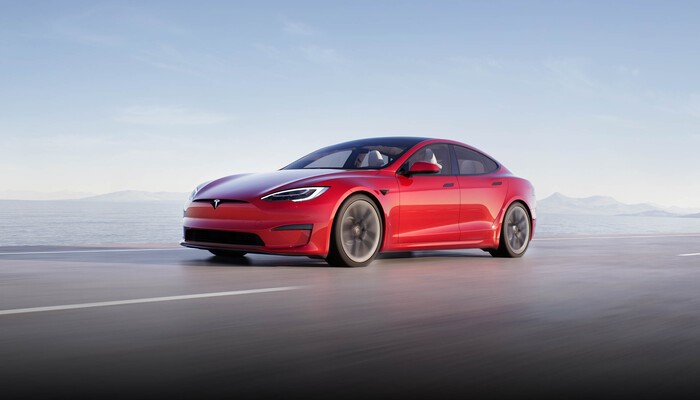 Last on the list but definitely not the least, this vehicle in the garage of Mukesh Ambani which is not as gas-guzzling as the others in the list mentioned above – the Tesla Model S. This unit owned by him has been directly imported into India, as the Model S is not officially available in the country.

As with other vehicles mentioned above, the Tesla Model S owned by Mukesh Ambani is in its top-spec form, the P100D. This car is powered by a 100 kWh Lithium-ion battery in sync with a 3-phase AC induction motor. The maximum power and torque ratings of the car are rated at 508 PS and 660 Nm respectively.