It won’t be wrong to say that the controversy between Hrithik Roshan and Kangana Ranaut is one of the ugliest controversies of Bollywood. And the war isn’t over yet as the superstar Hrithik Roshan’s FIR against the actress was transferred from the Cyber Cell to the Crime Branch CIU (Crime Intelligence Unit).

For the unversed, Hrithik and Kangana’s feud goes back years. It was in 2016 when Kangana Ranaut had called Hrithik Roshan her ‘silly ex’, the statement didn’t go down well with Hrithik, who filed a lawsuit against the actress, asking her to apologize for damaging his reputation by her statements. He also asked her to clarify that she wasn’t referring to him as her ex and also threatened to sue her if she didn’t comply. However, Kangana responded with a legal notice, denying the charges and allegations of criminal intimidation. 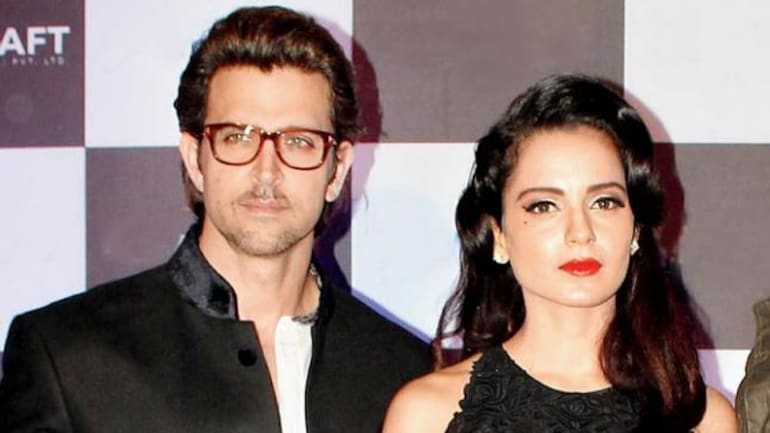 Hrithik Roshan later filed a complaint of cheating by personation (419) of the Indian Penal Code (IPC) and 66C (identity theft) and 66D (cheating by personation using computer resources) of the Information Technology act against an unknown imposter at the Cyber police station in the Bandra Kurla Complex (BKC). However, the police forensic expert was unable to establish any facts about the unknown email id as it was located in the USA.

Now cut to 2020, Hrithik Roshan’s case has been transferred to the Crime Branch CIU (Crime Intelligence Unit). Kangana Ranaut was quick to react to the update and wrote that Hrithik should ‘move on’. She wrote:

“His sob story starts again, so many years since our break up and his divorce but he refuses to move on, refuses to date any woman, just when I gather courage to find some hope in my personal life he starts the same drama again, @iHrithik kab tak royega ek chote se affair keliye?”

Meanwhile, social media was soon flooded with reactions from the fans. On Tuesday morning, Hrithik continued to trend with fans coming out in support of the actor. There were many who backed Kangana Ranaut and that’s how the Twitter was once again divided into two parts.

Previous You Can Buy Bride Of Your Own Choice In This City
Next Police Caught On Camera Taking Money; Video Goes Viral 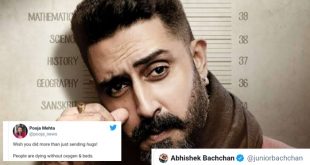