Bollywood music composer Anu Malik has found himself at the receiving end of criticism and trolling. He is all over social media, however, for all the wrong reasons. Well, Indian Twitter users ended up remembering him after they heard the national anthem of Israel at the ongoing Tokyo Olympics.

On Sunday, Artem Dolgopyat made history when he won Isreal’s first Olympics gymnastics gold. Following this, he was presented with his medal, the country’s national anthem — Hatikvah — was played, and the Indian audience was quick to realize that the anthem sounded similar to Diljale’s popular song Mera Mulk Mera Desh. 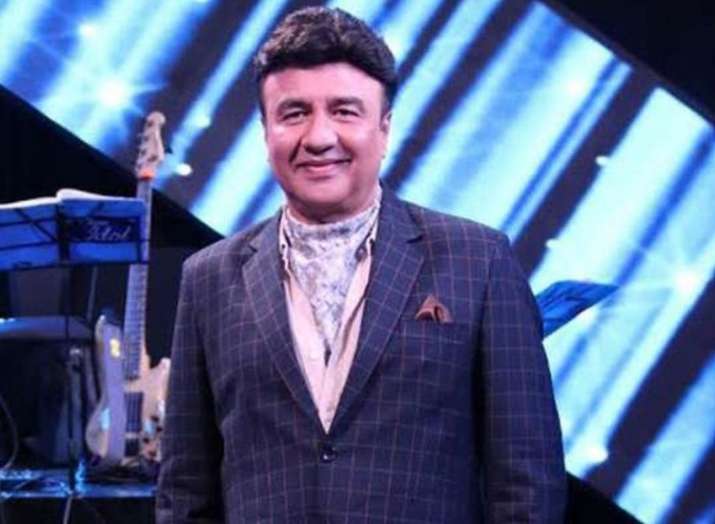 For the unversed, Mera Mulk Mera Desh, this patriotic song was composed by Anu Malik for the movie Diljale in 1996. The video featured Ajay Devgn.

After the national anthem of Israel was played, several Indian users took to Twitter and started slamming Anu Malik for plagiarising the tune of Israel’s national anthem.

This isn’t the first time that Anu Malik has been accused of plagiarising music on several occasions in the past. Songs like Dil Mera Churaya Kyun, Kaho Na Kaho, Neend Churayi Meri, and Nasha Ye Pyar Ka Nasha are a few of his songs that appear to be’inspired’ by international songs.

Here, check out how Twitterati are trolling Anu Malik:

The National anthem tune has some familiarity to the Indian song.. Mera Mulk Mera Desh?? Or is it just me? https://t.co/mwf2IzoKR0

This legend had a way better instinct for Anu Malik years ago. pic.twitter.com/J5xYeTwP9L

Anu Malik is time traveler.
He was borne in 1870, first sang ‘Hatikvah’ in 1887 which was later adopted by Israel as national anthem in 1948.
Below first is pic of Anu Malik dated somewhere between 1870-1940 and second dated 2020. https://t.co/ulY0nPFmz6 pic.twitter.com/VsGEuTa0pQ